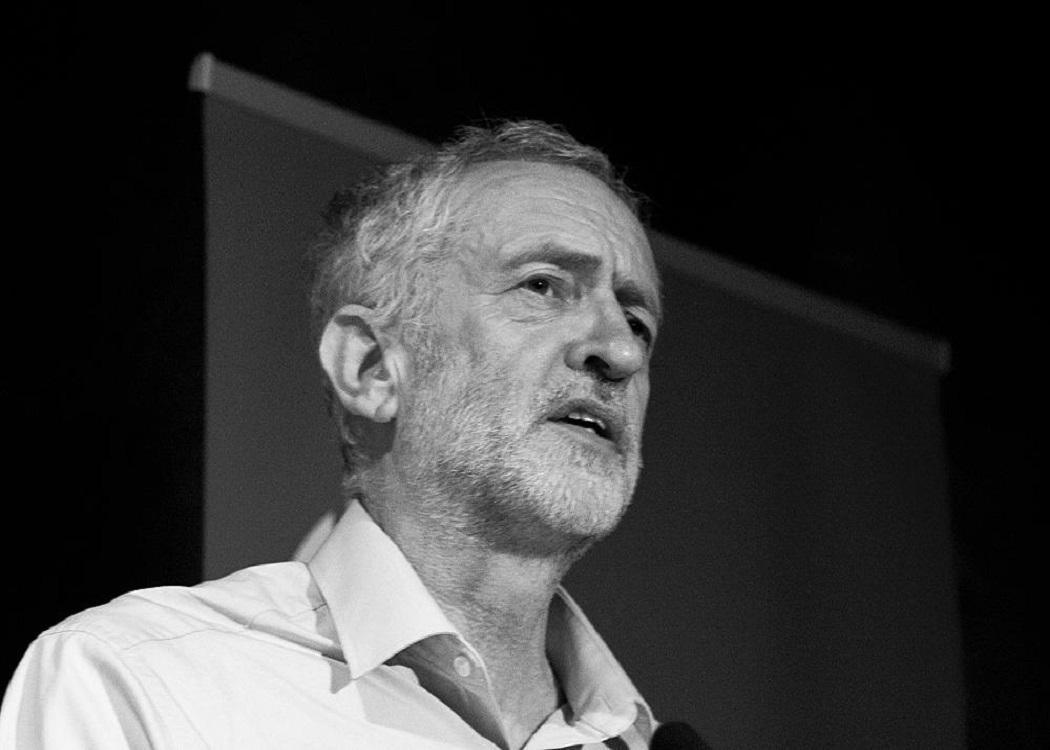 THE role and, importantly, the timing of the recent BBC interview that generated the spat between Jeremy Corbyn and the chief of defence staff, Sir Nicholas Houghton , is yet another example of the decline in objective reporting by the BBC.

That the military head of the armed forces gets involved in the strategic level debate over whether or not nuclear weapons should be retained is bad enough. However, the fact that the Andrew Marr show chose to conduct a wide ranging interview with the chief of defence staff on the morning of Armistice Sunday is questionable to say the least.

Decision-making in military matters falls under three distinct headings. There is the on the ground tactical level when decisions are made by commanders in real time on the battlefield or in the battle space.

A society cannot truly describe itself as democratic unless the discourse around matters of military strategy, particularly in peacetime, are for politicians and the public to ponder.

There is then the operational level where decisions tend to be made usually, though not exclusively, by those of general rank, decisions such as what level of forces to use for a particular mission.

A society cannot truly describe itself as democratic unless the discourse around matters of military strategy, particularly in peacetime, are for politicians and the public to ponder. This, and the ballooning cost of Trident explains why Crispin Blunt, the Conservative chair of the Commons Foreign Affairs committee, and Lord West, former head of the navy, publicly backed Corbyn’s claim of political interference by Houghton.

Though West, a Labour Lord, added that if Corbyn’s policy became government policy he would in all probability resign the Labour whip in the Lords.

The questions put to Houghton on the Andrew Marr show appeared superficially, at least, of an operational nature, so technically Houghton was given a fig leaf of sorts. However, the Marr show ignored some widely reported comments that are of real significance if a proper discussion around whether a PM would press the nuclear button or not is to take place.

Corbyn, by saying he will not press the nuclear button, has not given the game away, rather he has not been prepared to go along with the nuclear charade.

Recently, the soon-to-retire director of the Royal United Services Institute, Professor Michael Clarke, claimed that over the years, Ministry of Defence mandarins have told him that when new prime ministers write the note that is to be opened by the captains of the Trident boats, they are of the opinion that very few, if any, PMs recommend that the missiles be fired as a last resort.

This information was omitted from the Marr show discussion that touched upon Corbyn’s announcement that he would not press the nuclear button. Moreover, as Clarke’s remarks are not a state secret we can assume that every military attache in London is aware of them as well.

Corbyn, by saying he will not press the nuclear button, has not given the game away, rather he has not been prepared to go along with the nuclear charade.

However, that point was by no means the only point about the Marr show discourse. The timing was arguably of equal significance, designed to “reinforce” Corbyn’s supposed lack of patriotism.

It should be noted I am not a critic of Remembrance Sunday, though the expansion to Remembrance Week must surely be an exercise in diminishing returns. I fully recognise the welfare role the British Legion plays is a crucial for many, and that the activities of the British Legion fill a gaping hole in relation to the lack of support of our service personnel and their families.

This support role has become even more important given the default position of every 21st century UK Government is one of constant expeditionary warfare. However, it is extremely disturbing that the BBC found the run up to Remembrance Day a suitable backdrop for a wide ranging interview with the chief of defence staff.

It is extremely disturbing that the BBC found the run up to Remembrance Day a suitable backdrop for a wide ranging interview with the chief of defence staff.

An interview, it should be remembered, that covered a number of current, quite controversial and politically contested topics. Rebranding Veterans Day as Armed Forces Day was bad enough, but using a solemn occasion like Remembrance Sunday to try and bolster the case for Trident and bombing Iraq is, in my view, quite distasteful.

It also smacks of panic by the nuclear lobby. Lost in the furore over this distasteful behaviour by the BBC and the MoD was General Houghton’s response to a question put to him by Marr about the ballooning of the cost of Trident from PS100bn to PS167bn pounds.

Marr asked him to comment on the effect this cost hike would have on the ability of the UK to remain a big hitter in the conventional context. The general’s response was hardly a ringing endorsement of Trident renewal when he said that the ballooning cost is “something we have to keep a running eye on”. Quite.

Could it be that the cost hike means that Trident renewal may not quite be the done deal we thought it was? Or that the political constituency against renewal is broader than we once thought and consequently there is a real political fight to be had?