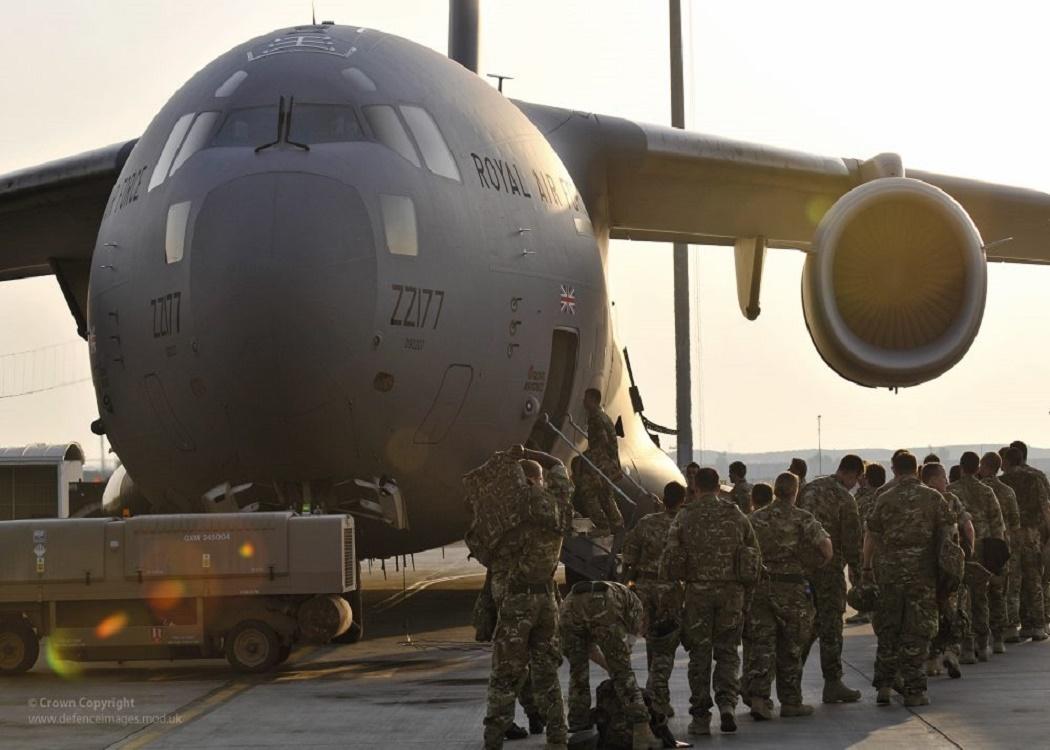 WHEN the analytical tools of the 2015 Strategic Deference and Security Review are applied to the prospect of Scottish independence it seems that the Yes movement is a grade one threat while Bashir Al Assad is grade two.

This and the fact that a House of Lords committee concluded some time ago that the British Broadcasting Corporation (BBC) continues to play a key role in UK soft power projection puts some of our experiences of the recent past into a more focused perspective.

It’s nothing personal, of course. Issues around security and defence, for the planners at least, rarely are. The line of questioning at the Defence Select Committee meeting on 20 October that led to the indyref threat comment was continued by the intrepid Ulster Unionist member into another referenda area, the EU.

The purpose of the session was to better understand the government’s methodology for the analysis of threats and its capability of responding to unexpected security challenges.

As with the Scottish referendum, withdrawal from the EU, according to one of the expert witnesses – and certainly no one, witness nor parliamentarian, contradicted him – would be a grade one threat to the integrity of the British state.

In one sense, of course, none of this is really news, though I doubt that’s why reportage of the meeting was scant. It was what the expert panel had to say about other potential threats – how much they actually are and how much they are really little or no threat at all – that meant there was very little coverage of the meeting.

The purpose of the session was to better understand the government’s methodology for the analysis of threats and its capability of responding to unexpected security challenges.

Trident may be a big ticket item politically and also in cost terms, but when subjected to the threat methodology the threat that Trident is designed to respond to is officially a low level two rather than level one priority.

Consequently, discussion around hypothetical nuclear threats did not feature prominently. So much so that the committee chair had to engineer a “don’t you agree” leading question to ensure that the “deterrent that is anything but” got into the record of the meeting.

None of the panelists demurred from the conclusion of the chair – after all, why bite the hand that feeds you – but their response could not be described as a ringing endorsement of the chair’s thinking.

It is not often that the defence establishment drills down to the very basics of what constitutes a national security threat and what does not. One expert witness pointed out that road accidents are far more lethal than terrorist attacks but attract far fewer resources.

It is not often that the defence establishment drills down to the very basics of what constitutes a national security threat and what does not.

I remember a seminar during the referendum campaign at Glasgow University on security where I put to Sir David Omand, former UK security supremo, that gun violence in the US is America’s real existential threat.

That “for effect” murder of US law enforcement agents on US soil by Mexican drug Cartels was surely a Causus Belli to repeat the 1846 invasion. However, quite correctly he pointed out that the killing of human beings is only part of the equation.

It was what the committee had to say about the other part of the equation, issues around national interest (profit, to you and me) rather than national security that was the really interesting stuff in the 20 October select committee meeting.

One panelist revealed that our new Tory government wants issues around “prosperity” to inform decision-making at the Ministry of Defence as well as the likes of the Department of Business Innovation and Skills. Expending blood and treasure in the pursuit of, well, treasure, is, apparently, to become official policy.

Old tropes about the dangerous Russian bear were of course wheeled out, though it became clear that the panel think that the root of the problem lies in the fact that Putin has a strategy and the West does not.

None of the MPs challenged an expert panelist’s assertion that so-called collective defence tripwire of Nato’s article 5 (an attack on one is an attack on all) is not actually binding on member states.

The MPs seemed concerned by this, which for some of them, was clearly news. That Putin is already aware of this, and knows that Nato knows he knows, does not make the game of bloody bluff and counter bluff in Ukraine or Syria any easier to manage.

Trident is a big ticket item politically and with the news that its costs have ballooned to PS167bn from PS100m it will be even bigger.

It was what the committee had to say about the other part of the equation, issues around national interest (profit, to you and me) rather than national security that was the really interesting stuff.

Tomorrow will be the turn of the military top brass and the man at the MoD. Unlike the academics, don’t expect them to drift too much from the government script. After all, they spectacularly failed to speak truth to power over operations in Afghanistan and Iraq when, as the record now shows, they actually knew very differently.

On the other hand, PS167bn, from the perspective of those who hanker to continue with the 21st century constant expeditionary war mode, buys lots and lots of planes, drones and warships.

That this money could be spent on the real national security issues, issues of human security, in other words, secure homes, well-paid secure jobs and the like won’t even feature.