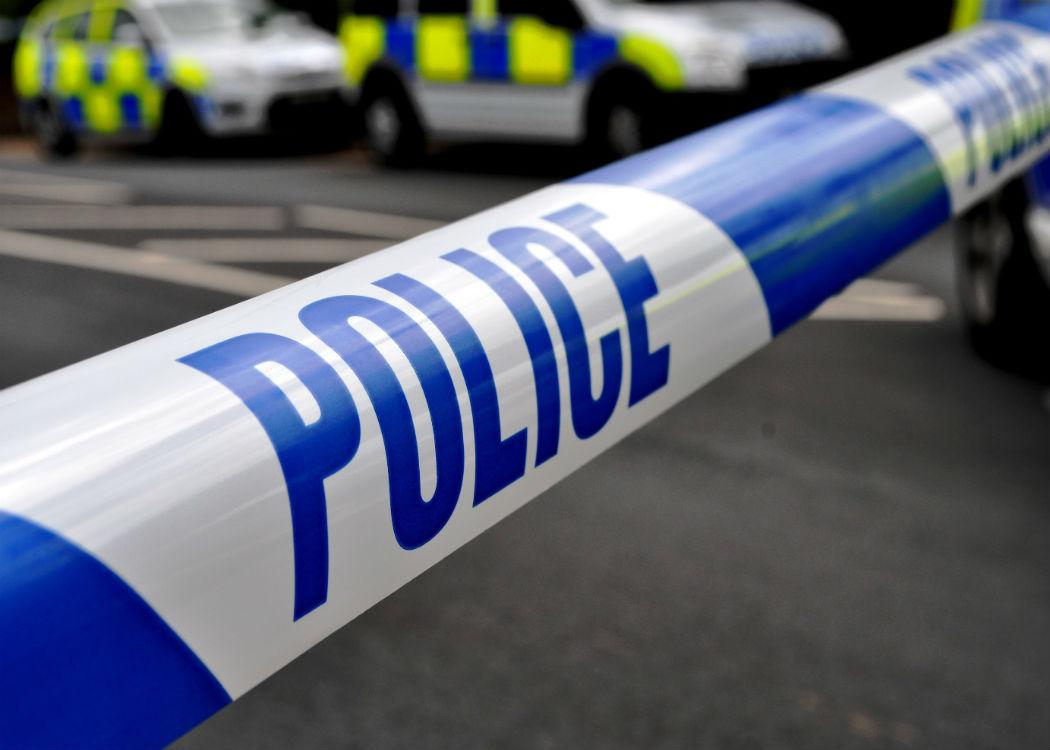 THE fatal accident inquiry into the Glasgow bin lorry crash has been told that the tragedy would have been avoided if driver Harry Clarke had disclosed his history of blackouts at the wheel of large goods vehicles.

The inquiry, which is sitting in Glasgow Sheriff Court, was told on Wednesday how Clarke, who was employed by Glasgow City Council as a bin lorry driver at the time of the crash, had failed to discolse on three separate medical assessments his history of episodes of blackouts and dizziness while driving.

On the third occasion, in 2011, Clarke was asked to answer the following question on a DVLA license check: “Is there a history of blackout or impaired consciousness within the last five years?”

He ticked the box that said “no”.

The court heard last week how Clarke had blacked out at the wheel of a bus ” for a couple of minutes” in 2010, while working as a bus driver with First Bus.

The extent of Clarke’s history of blackouts was further revealed on Wednesday, however, with the court seeing medical records which showed he had reported an episode of fainting, or ‘vasovagal’, in 1989, followed by a dizzy spell while driving in 1994, and was then instructed not to drive after a further incident in 2003.

Under cross examination, Douglas Gellan, the cleaning services waste manager at Glasgow City Council, told the court he had never heard anything about these previous episodes until being informed of them at the inquiry.

The inquiry into the deaths of six people and the injury of 10 started in Glasgow on 22 July. It has heard evidence from key witnesses, including two colleagues of Harry Clarke who were in the cab of the bin lorry as it crashed into pedestrians on Queen Street on 22 December 2014.

The names of those killed are Erin McQuade, 18, her grandparents Jack Sweeney, 68, and Lorraine Sweeney, 69, from Dumbarton; Stephenie Tait, 29, and Jacqueline Morton, 51, both from Glasgow; and Gillian Ewing, 52, from Edinburgh.