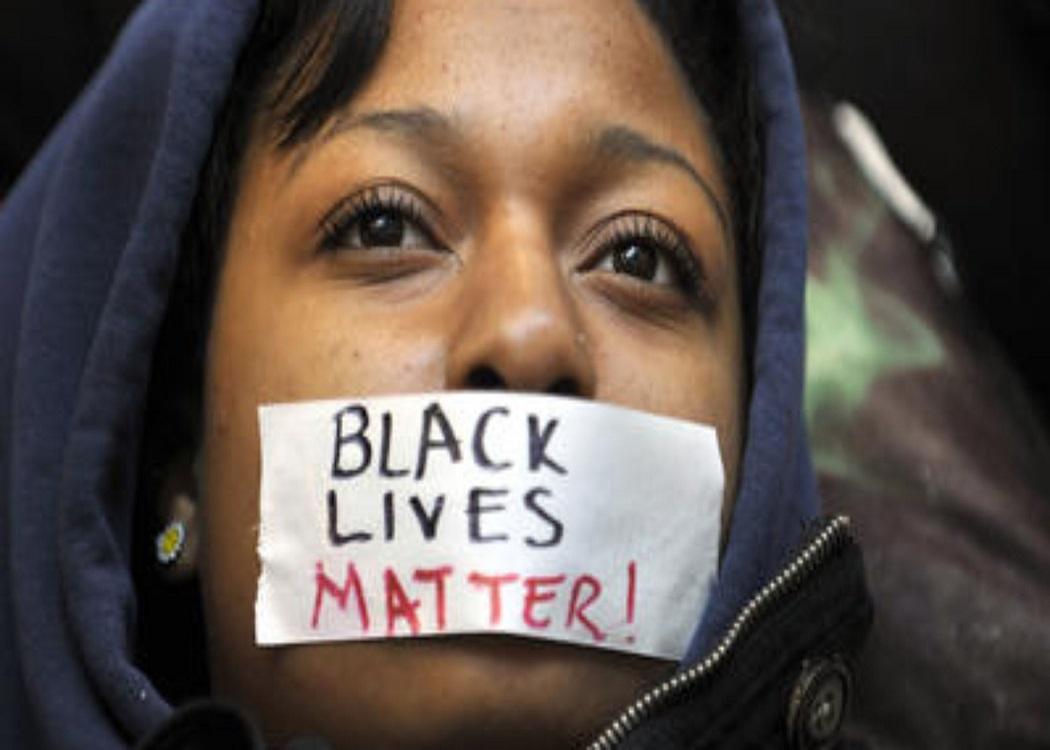 BLACK LIVES MATTER co-founder Alicia Garza has given her backing to TIE, a campaign in Scotland for inclusive LGBTI+ education in schools.

The lobbying group is pushing for improved teacher training and an inclusive educational curriculum that recognises the needs of all students in an effort to challenge homophobic attitudes.

Now, co-founder of US campaign group Black Lives Matter Alicia Garza has added her name to a growing list of supporters.

“Centering the experiences of LGBT students in our education systems will make sure that what students learn in school is reflective of the realities that surround them,” she said.

“The contributions of the LGBT community to our society cannot be ignored. The TIE campaign is a step in the right direction to make sure that all people are respected, valued and loved.”

Garza also stressed that links between social movements that champion those who have been marginalised and face discrimination should be created and sustained at a global level.

“The contributions of the LGBT community to our society cannot be ignored. The TIE campaign is a step in the right direction to make sure that all people are respected, valued and loved.” Alicia Garza, Black Lives Matter co-founder

Jordan Daly, co-founder of the campaign, told CommonSpace: ” Liam [Stevenson] and I started this campaign with no previous experience – it was all very grassroots.

“For TIE to have received this amount of support, both nationally and internationally, is overwhelming – and very encouraging.

“For Alicia of the Black Lives Matter movement to be backing a grassroots Scottish campaign is an inspiring display of solidarity, and I hope that the growing success of our campaign can inspire others to step up and try to tackle the issues around them themselves.”

“Lots of young people are confused about their sexuality, and may be feeling things that their peers don’t consider ‘the norm’,” Bissett said.

“This can make what’s a very stressful time for teenagers even worse. That’s why it’s important that LGBTI+ issues are raised in schools, so that everyone can learn that these feelings are normal and that people shouldn’t be afraid of differences. I fully support the work that TIE are doing and wish them all the best with their campaign.”

In the aftermath of TIE’s petition to the Scottish Parliament calling for the teaching of LGBTI+ issues to be taught in schools throughout Scotland, the campaign group has focused attention to improving teacher training.