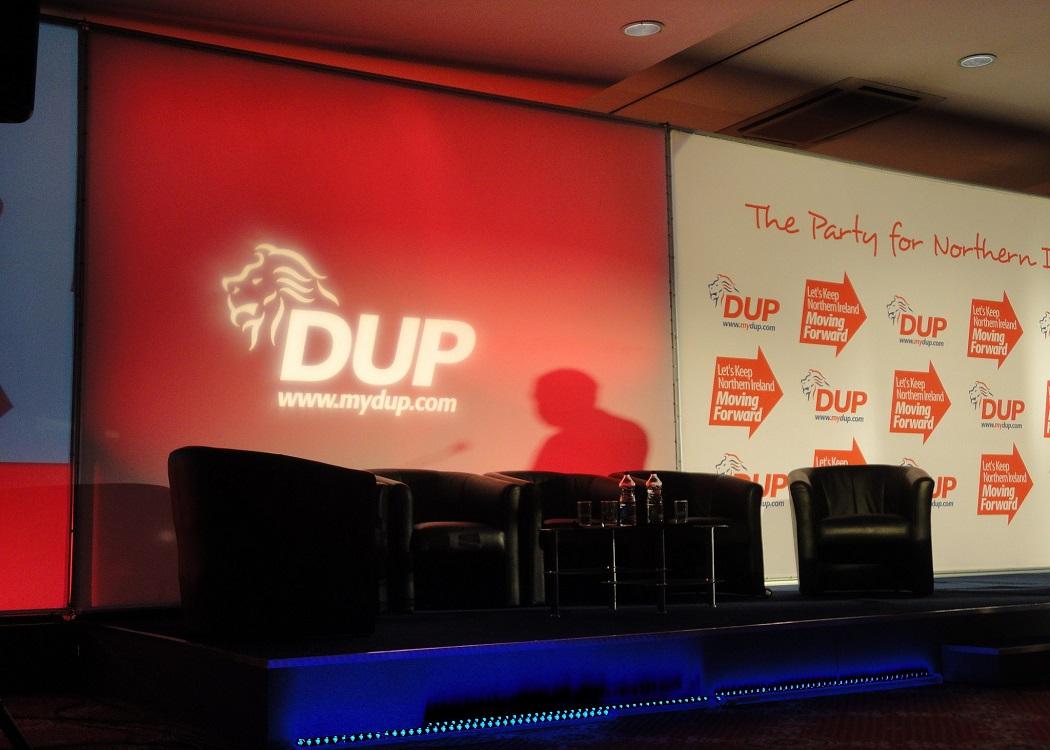 DUP Westminster leader Nigel Dodds has warned the Tories that the party risks losing DUP support over its treatment of Scotland, and claims Tory proposals could fuel “nationalist paranoia”.

Writing in The Guardian (click here to read more), Dodds said that the UK needs a “good and stable government” after the General Election on 7 May, and criticised the Tories’ attitude towards Scotland.

He wrote: “Take the ‘right’ of SNP MPs to vote in the Commons, or the supposed lack of legitimacy that stems from it. No one who purports to be a unionist can question it. They have the right.

“That’s why we fought and won the referendum: to enshrine the rights of Scots to go on sending representatives, fully equal to every other, to Westminster. Glib and lazy talk about SNP MPs somehow not being as entitled to vote in every division in the Commons as any other British MP simply fuels nationalist paranoia.”

Going further, Dodds urged voters in Scotland to vote tactically for pro-union candidates with the best chance of winning – which in most cases are Labour candidates.

He wrote: “Since no one ascends to or clings on to office by risking the country, this election calls for something beyond partisanship. In Scotland, pro-union voters should, just this once, give very serious consideration to voting for the unionist best placed to win their seat.”

The comments will come as a blow to David Cameron’s Conservative Party, which could rely on the support of the Northern Irish unionists in the event of a hung parliament.

Picture courtesy of Alan in Belfast