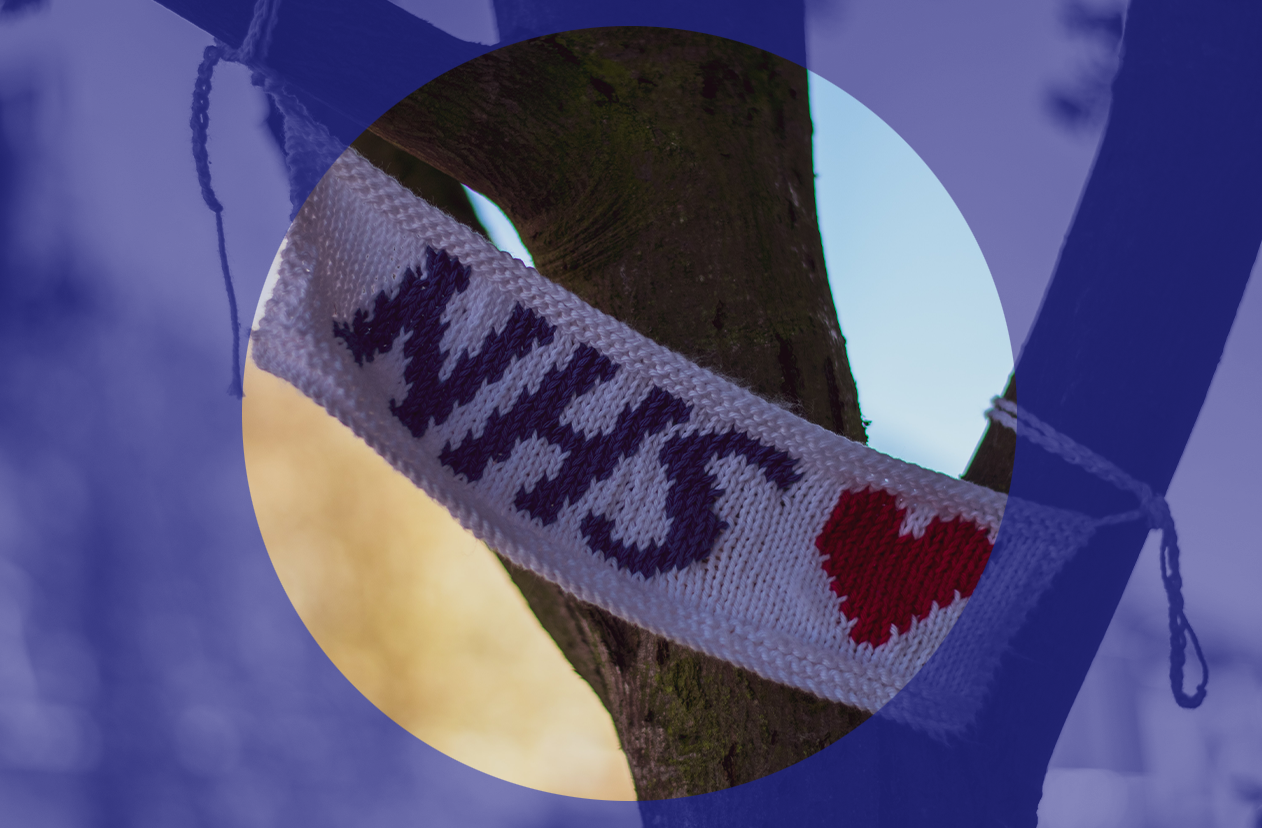 Bob Gillespie, Global Justice Now activist in Glasgow, finds that the UK is looking increasingly isolated in the world, which makes a bad trade deal with the United States even more likely. The increasing likelihood of a “No Deal” Brexit will mean that the UK has only a deal with Japan to show off in […]

Bob Gillespie, Global Justice Now activist in Glasgow, finds that the UK is looking increasingly isolated in the world, which makes a bad trade deal with the United States even more likely.

The increasing likelihood of a “No Deal” Brexit will mean that the UK has only a deal with Japan to show off in terms of its post-EU economic relations with other rich nations, and it ensures that the UK Government will be even more keen to hasten a deal with the United States.

While US President Donald Trump might benefit from concluding such a deal quickly, front-runner and Democratic nominee Joe Biden’s main priority if he wins on 3 November will likely be the chaotic US domestic situation.

How many concessions will the UK Government be prepared to make to bring about such a deal at speed? There are a lot of areas we should be concerned about.

We have heard a lot about lower agricultural standards in the US. The dipping of chicken into chlorine to remove bacterial infection caused by US production methods; beef from cattle fattened up by the use of hormones; GM crops; factory farms with creatures packed so tightly together they can barely move; the use of pesticides which are banned in the European Union; and farmers more intent on maximising cheap production than on quality of product. Moreover, labelling on food products is much less strict in the US, so that we would know less about the content of food products imported from there. US practices also oppose public policy aimed at encouraging healthier diets, such as minimum unit pricing on alcohol or sugar taxes. The US could clearly demand that unless the UK accepts US food standards, there will be no trade deal.

Different standards also apply to cosmetics. More than 1,300 ingredients are banned from cosmetics in the UK.  In the US, only 11 are banned. And testing on animals is banned here but still allowed in the US.

Tackling climate change could also be much harder under a US-UK deal: the US fossil fuel industry could demand access to the UK market, including the right to frack. Government attempts to move to a low-carbon economy would then suffer. Such trade deals often including corporate settlement dispute mechanisms, enabling multinational companies to sue governments for high levels of compensation if future domestic legislation is deemed to be in contradiction with the trade deal. For example, the Scottish Government’s bans on smoking in public places and on GM crops, its moratorium on fracking and its stronger climate change targets could all be threatened.

In addition, the US has a number of enormous private healthcare corporations which want the right to bid for contracted-out parts of the NHS. It insists on the highest levels of intellectual property protection, including patents, and this enables its huge pharmaceutical companies to maintain monopolies over much-needed medicines and to control their prices. The NHS drugs bill could be greatly increased by a trade deal with the US.

Finally, the benefit of a trade deal with the US is estimated at just a 0.16 per cent increase in GDP over 15 years, according to one study. That’s absolutely tiny and much less than what could be expected from a deal with the EU, but somehow the UK Government fails to mention that. If we can trade with the EU without a deal, we should find it much easier not to agree a problematic deal with our transatlantic friends.