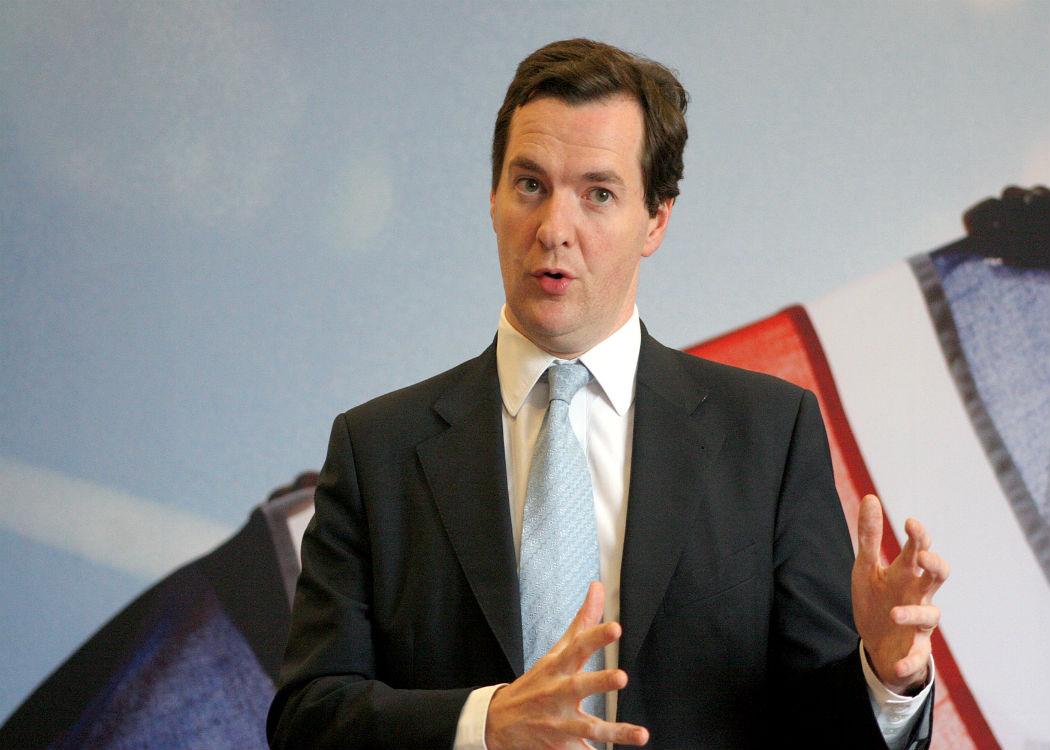 CHANCELLOR GEORGE OSBORNE has said that Britain has “got its mojo back” as evidenced by RAF bombing in Syria.

Speaking at a meeting of the Council on Foreign Relations (CFR) in the US, the chancellor also said that Britain’s participation in military intervention alongside the US was a “source of real pride”.

The statements come after the House of Commons voted by a sizeable majority to begin airstrikes against Daesh (Islamic State) targets in Syria.

Quoted in BT news Osborne told the think tank: “Britain has got its mojo back and we are going to be with you as we reassert Western values, confident that our best days lie ahead.”

Referring to the defeat of the coalition government’s attempts to win Commons approval for bombing Syrian premier Bashar Al-Assad’s forces in 2013, Osborne said: “The House of Commons did not agree with the proposition that David Cameron and myself and my colleagues in the Conservative leadership put forward and it was quite a striking moment.”

“It was a moment when Britain was unable to follow the lead asked of it by our Prime Minister and the government,” he added.

Osborne said that being able to bomb Syria now, though targeting Assad’s opponents Daesh, gave him a sense of “pride”

He said: “It is for me a source of real pride that actually a couple of years later the House of Commons has voted by a big majority to take part in the action already being directed against this terrorist organisation Isis or Daesh in Syria.”

The CFR is an influential, though controversial, think tank in the US which advocacates free trade and the reduction of regulations on transnational corporations.

Britain has joined the already fifteen-month-old bombing campaign in Syria. It joins Russia, Turkey, France and Jordan, among many others, in military intervention in the beleaguered country’s civil war.