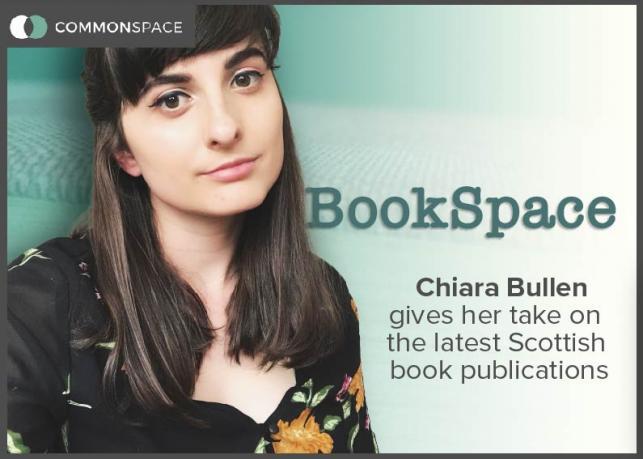 Animals Eat Each Other, by Elle Nash 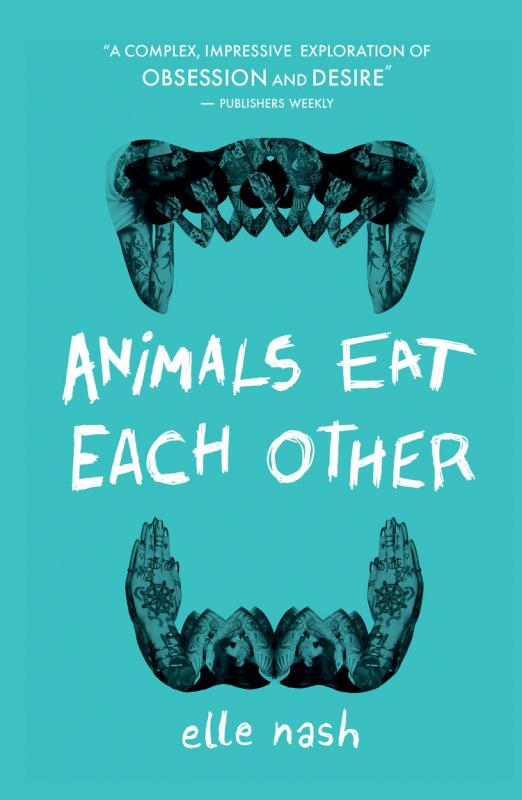 A young woman with no name embarks on a fraught three-way relationship with Matt, a tattoo artist, and his girlfriend Frances, a new mum. She begins to recognise the dark undertow of obsession and jealousy that her presence has created between Matt and Frances, and finds herself balancing on a knife’s edge between pain and pleasure, the promise of the future and the crushing isolation of the present.

404 Ink burst onto the literary scene with their first novel, bringing the critically acclaimed Animals Eat Each Other over from North America. An unsettling exposé of the grotesque power dynamics individuals exert over one another, the pages of this book thrum with anxious energy as our protagonist finds her life intertwined with a less than conventional family. Nash explores the uncomfortable truths surrounding raw obsession and desire, painting a powerful picture of how one can drown in the consumption and chase of these prospects. Unsettling and unmissable.

Sonny and Me, by Ross Sayers 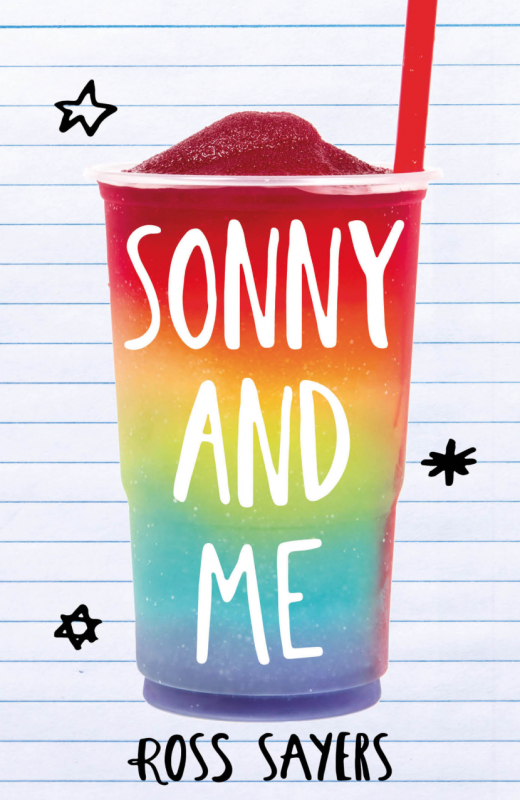 Daughter and Sonny are two best friends just trying to get through fourth year at high school. But when their favourite teacher leaves unexpectedly, and no one will say why, the boys decide to start their own investigation. As they dig deeper into the staff at Battlefield High, they discover a dark secret which one person will kill to protect…Will they uncover the truth without being expelled?

Sayers is back with a bang with his second novel Sonny and Me. A young adult novel written in Scots that captures the wit and grit of central-belt Scottish highschools, this book is an absolute must read for teens and adults alike (the latter will revel in the nostalgia within the pages). With a diverse cast of characters and one-liners that will have you doubled over laughing, Sonny and Me is a delight. The relationship between Sonny and Daughter (our protagonists) demonstrates a healthy friendship free of toxic-masculinity which is incredibly refreshing. Sayers also doesn’t shy away from issues such as consent, racism and ableism by showing the young characters learning about these concepts in a natural way. 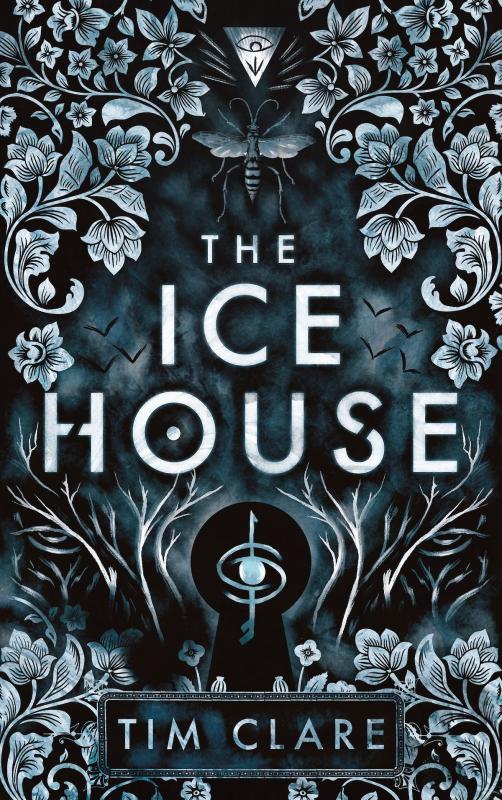 Delphine Venner is old, but she remembers everything. She remembers what it is to be a child of war, she remembers fighting for her life and what the terrifying creatures from another world took from her all those years ago. She remembers the gateway, and those she lost.

The sequel to Clare’s debut fantasy The Honours, this instalment builds upon this complex fantastical world and delivers answers readers have been waiting for. Clare expands his world-building to an immersive effect, the narrative weaving between protagonist Delphine’s quest to regain her lost life and the other-worldly assassin Hagar’s quest to free herself from the curse of life-long youth. Wonderfully astonishing and satisfying, delving into this high-fantasy world will no doubt fill the Game of Thrones void many are grappling with now. The way in which Clare writes — his meticulous, mesmerising descriptions and rich characters with intertwined motives — puts me in mind of Ursula LeGuin and is essential high-fantasy reading.

The Starlight Watchmaker, by Lauren James 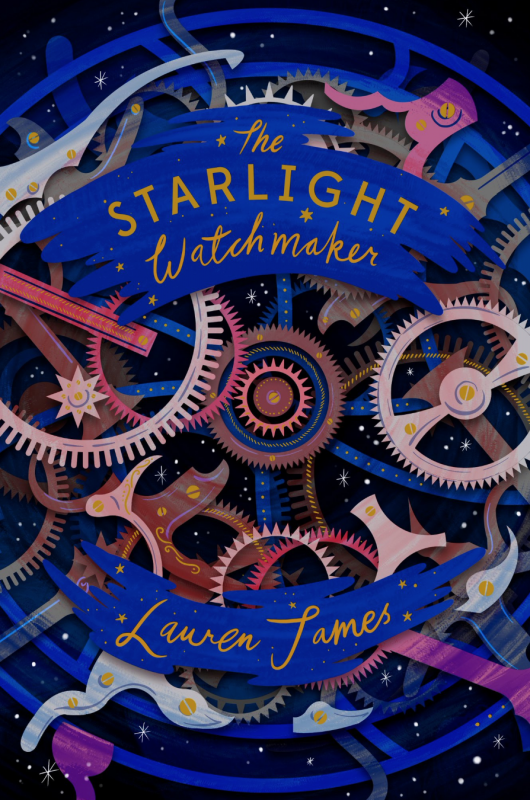 Wealthy students from across the galaxy come to learn at the prestigious academy where Hugo toils as a watchmaker. But he is one of the lucky ones. Many androids like him are jobless and homeless. Someone like Dorian could never understand their struggle – or so Hugo thinks when the pompous duke comes banging at his door. But when Dorian’s broken time-travel watch leads them to discover a sinister scheme, the pair must reconcile their differences if they are to find the culprit in time.

This sci-fi adventure is bursting with charm and filled to the brim with messages of friendship, love and acceptance. I adore James’ writing style — her characters and world are both whimsical and magical, but she weaves intricate themes and motifs throughout. I particularly liked her messages about class and the impact of gentrification, with Hugo and Dorian being worlds apart but demonstrating empathy, understanding and how to use privilege to help others. There are tender moments where characters recognise the positive traits in others where they can only see flaws — this makes for beautiful, important reading. The urgency and fast-paced nature of the plot is reminiscent of Philip Reeve’s Mortal Engines series.

CommonSpace is entirely funded by small, regular donations from people like you: our readers. Become a sustaining supporter today.