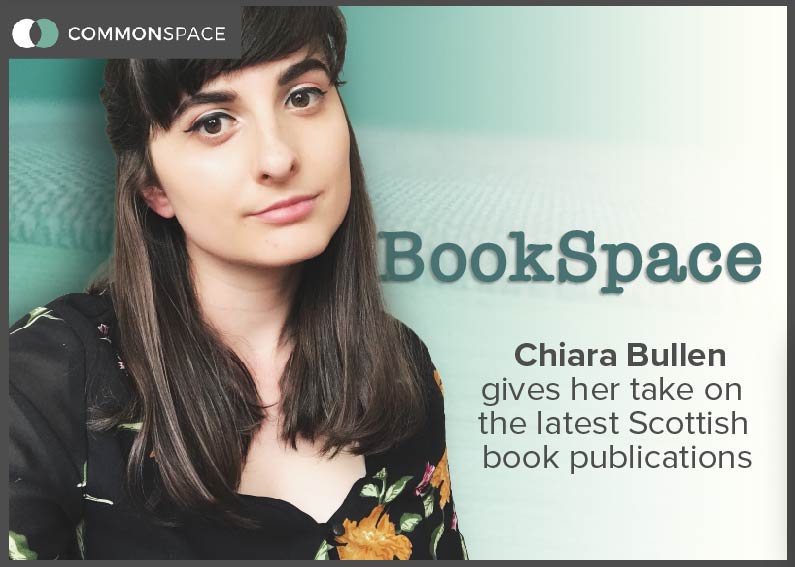 WITH some of the greatest creative minds, stories, themes and characters coming from Scotland throughout history, it’s no wonder that we have a thriving publishing scene.

With at least sixty publishers and small presses, (many of them banding together under the membership of Publishing Scotland) there’s a fierce community creating engaging, diverse and progressive content for audiences across Scotland, the UK, and beyond. Books published in Scotland aren’t necessarily about Scotland, and so this space will be dedicated to exclusively reviewing books published by Scotland-based publishers to illustrate the fantastic range of titles produced in our country.

From next month onwards, this review space will feature upcoming releases from the month ahead and cover a variety of genres, so hopefully there’ll be something suitable for every nose to get buried into.

Until then, here’s a few of my favourite titles delivered by Scottish publishers in recent years. 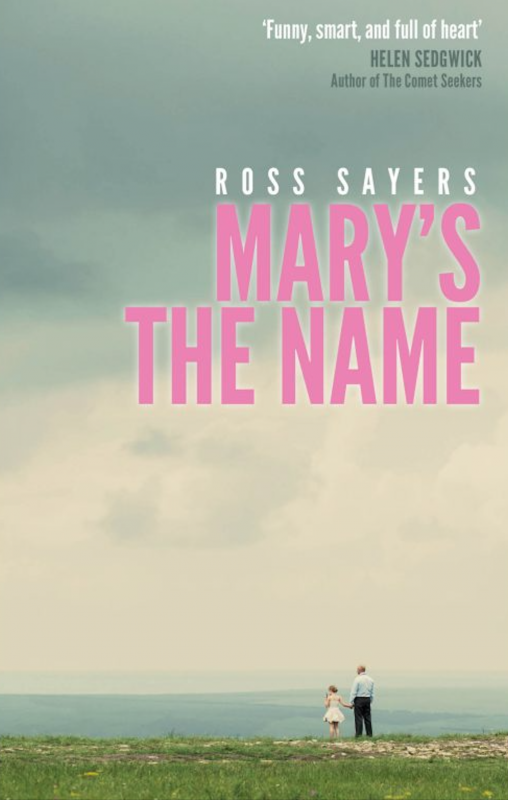 When 8-year-old Mary witnesses a robbery at the bookies where her Grampa works, Grampa decides it’s time to ditch the central-belt of Scotland for a quiet life on the Isle of Skye. However, it becomes clear to Mary that something isn’t quite right as suddenly their new, peaceful life is a little more dangerous than she was led to believe.

Mary’s the Name is simultaneously heart-warming, heart-breaking and heart-wrenching. Sayers masterfully delivers a humorous contemporary tale with a hint of crime, told from the perspective of a young girl. Mary’s tongue-in-cheek observations of class, family, friendship and violence certainly make for a unique and fresh approach to the genre. Mary’s early years in Stirling will send a pang of nostalgia through millennials who have grown up in the central belt, and will have anyone who has spent a bit of time on the lively town of Portree scrambling to recognise local features. Underneath the action and the humour, Sayers delivers a debut that doesn’t pull its punches when dealing with the delicate relationships found in close-knit communities. 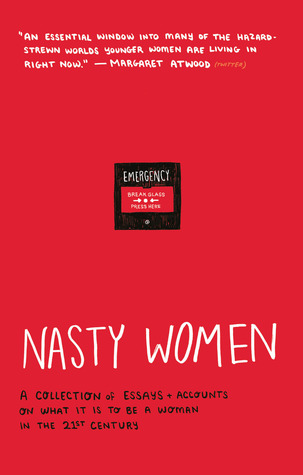 A book hailed by the legendary Margaret Atwood as an ‘essential’ read, Nasty Women is a collection of essays and personal accounts exploring what it is to be a woman in the 21st century.

This book is ultimately a giant ‘F-you’ to Trump and the culture of misogyny that gained an unprecedented boost under his influence. The underlying message throughout the diverse essays and ideas is clear — it’s time for women to tell their stories, and tell them loud. Each essay explores issues such as race, social class, sexual assault, problems with female contraceptive and sexism in the music industry, offering an intersectional insight to the issues facing those who identify as women across the world in an accessible way. Nasty Women serves as a learning curve for those looking to learn more and, more importantly, teaches us that we must make an effort to listen to those who are struggling to be heard.

Every year, ten men from Ness, at the northern tip of the Isle of Lewis, sail north-east for some forty miles to a remote rock called Sulasgeir. Their mission is to catch and harvest the guga; the almost fully grown gannet chicks nesting on the two-hundred-foot-high cliffs that circle the tiny island, which is barely half a mile long.

Murray weaves an intricate narrative surrounding the history of the guga hunters and provides a Hebridean insight into the efforts to preserve this long-held tradition. A beautifully delivered account told alongside poetry both Gaelic and English, Murray’s sharp observations into a the changing, challenging nature of culture for remote communities ignites a desire to learn more about this subject, his words a perfect starting point for those wishing to do so. A truly spectacular non-fiction narrative that shines a light on some of the unique lives going on around us. 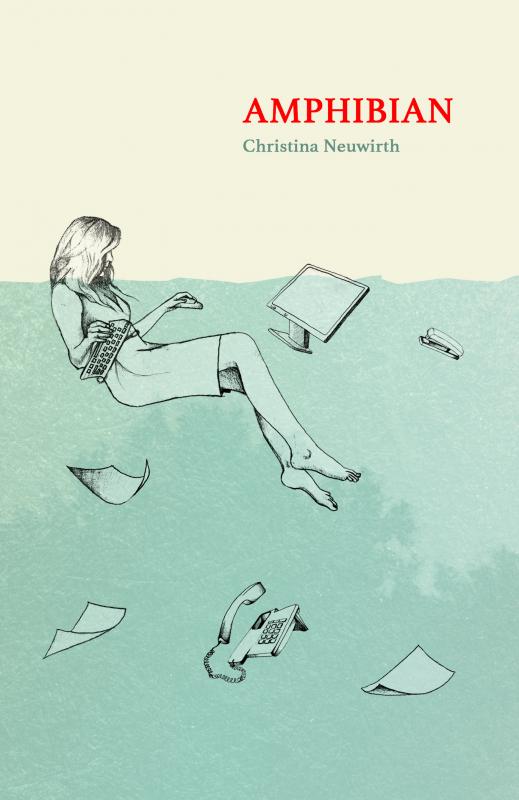 Amphibian is set in an office that is slowly being flooded with water following a management directive. It features, among other things, a woman called Rose (who would really like to escape, and would also really like to be better at surfing), a dog (who doesn’t like water), an octopus (who does), and some emails.

Neuwirth’s bite-sized, satiric novella is drenched with the all-too-relatable absurdity of modern-day working life. Her delectable characters offer an uncomfortable (but much needed) glimpse into the impenetrable wall our professional lives often have us backed-up against. With as much sincerity and depth as the rapidly-rising office water, Neuwirth’s surreal tale will have you sniggering into your coffee mug whilst somewhere, in the back of your mind, you’ll wonder vaguely whether your boss has it in them to commit such workplace atrocities. Wonderfully weird, witty and heart-felt — anyone who has ever so much as stepped foot in an office will fall in love with this.

Stay With Me, by Ayobami Adebayo 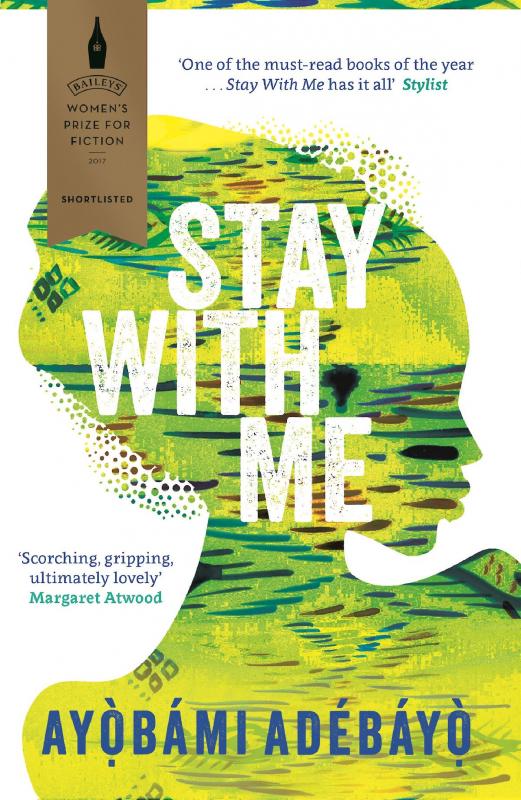 Yejide is hoping for a miracle, for a child. It is all her husband wants, all her mother-in-law wants, and she has tried everything. But when her relatives insist upon a new wife for her husband, it is too much for Yejide to bear.

A breath-taking debut, Stay With Me is an incredibly clever and sharp account of Nigerian society, culture, marriage and motherhood. Nominated for the Baileys Women’s Prize for Fiction award in 2017, this intense tale of heart-break and loss is told through a feminist lens, the infuriating double-standards present in domestic life ever prominent in its pages. The battle between modern attitudes and traditional approaches creates a heavy tension throughout the narrative, and you’ll follow Yejide’s journey with warmth, laughter, fury and despair as she must decide what matters more – her own hopes for the future or those dictated to her by family and wider society.