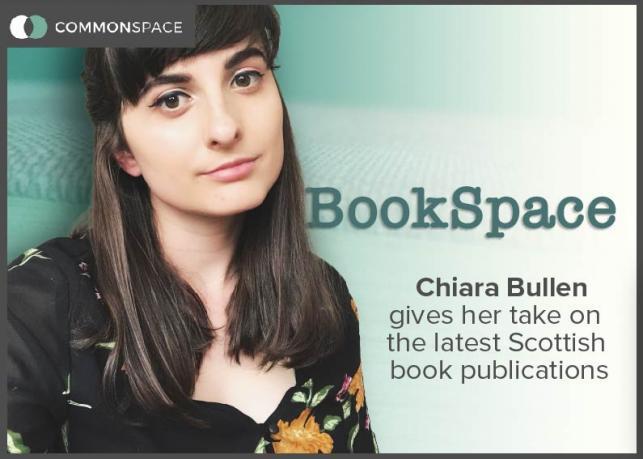 On the Doors, Eliza Gearty 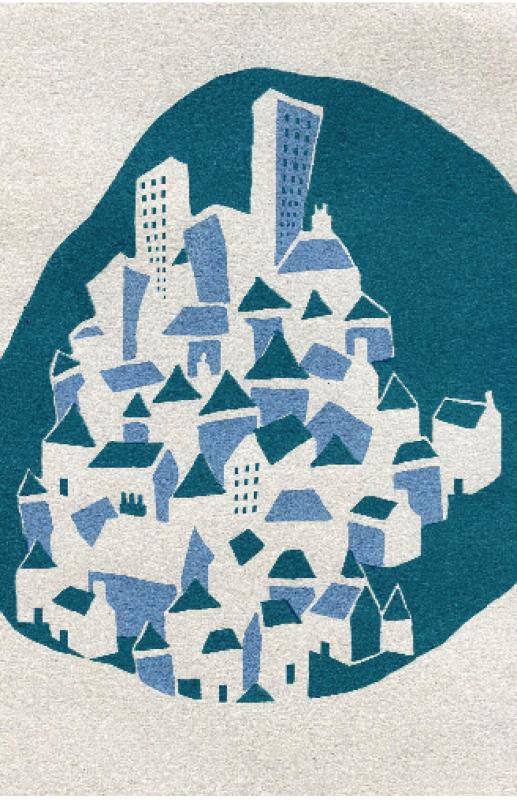 On the Doors follows the story of Emma who works as a door to door charity worker for a year. On this journey, we meet the people she works with and those behind the doors she knocks on.  It’s a tale of self-discovery, personal hardship and finding her place in a polarised society.

Bold, quirky and oozing with character, On the Doors is a delectable read. Gearty’s observations shine a light on the intricacies of everyday life experienced by those around us, demonstrating what you miss when you don’t give people the time of day. The teetering edge the charity workers balance on with their zero hour minimum wage contracts whilst collecting for homelessness presents a timely narrative, illustrating the hypocrisy of the capitalist cycle we find ourselves trapped in. A wicked portrayal of Glasgow and utterly unmissable. 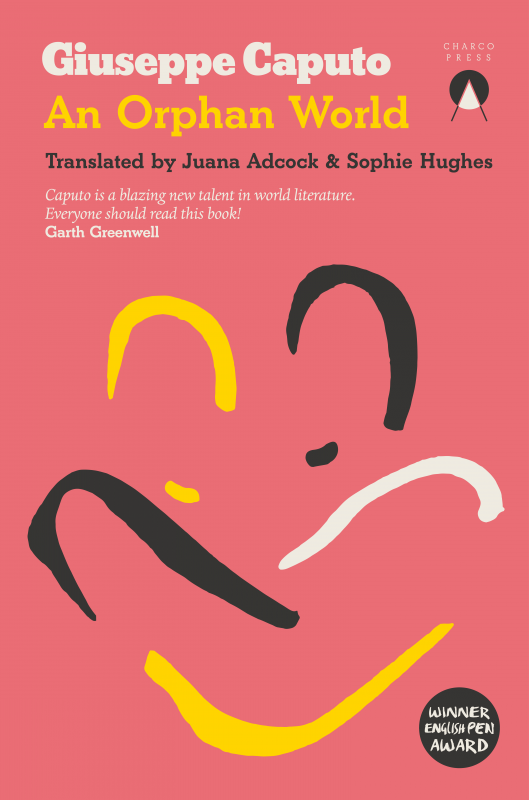 In a run-down neighbourhood, in an unnamed seaside city with barely any amenities, a father and son struggle to keep their heads above water. Rather than being discouraged by their difficulties and hardship, they are spurred to come up with increasingly outlandish plans for their survival. Even when a terrible, macabre event rocks the neighbourhoods bar district and the locals start to flee, father and son decide to stay put. What matters is staying together.

This book sways between the horrors of humanity and the treasured love of family. The erratic narration dances between the two furiously and frequently, the journey of the nameless protagonist scattered across the pages as hectic and messy as his life. Amongst the chaos is a raw, touching tale about those existing on the fringes of society, Caputo deftly highlighting the oppression, danger and fatal unfairness of it all. A much darker read than the blurb prepares you for, this is the kind of story that lingers in your mind long after you’ve finished reading. 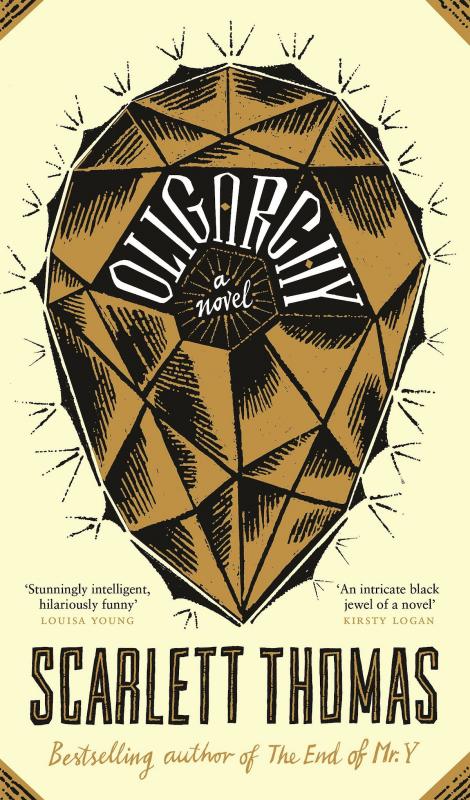 When Tash, daughter of a Russian oligarch, is sent to an English boarding school, she is new to the strange rituals of the girls there. Theirs is a world of strict pecking orders, eating disorders and Instagram angst. While she spends her time with the other girls at the lake and the stables, a hand-picked few are invited to join the Headmaster at his house for extra lessons. Then her friend Bianca mysteriously vanishes, and quickly the routines of her dorm-mates seem darker and more alien than ever before.

A dark and bewitching tale, this is the kind of book that gets right under your skin and refuses to leave you. Thomas eloquently deals with the Instagram-age struggle for control; the terrifying spirals young girls find it all too easy to fall into, and the ease of which they can be manipulated by those who would hold power against them. It’s sinister and eerie – I could not quite grasp the attempts at humour to lighten the mood, the inner monologues of the girls struggling with eating disorders and mental health issues too undeniably real to be brushed aside. However, this is an important read for those who deem issues such as the unrealistic beauty standards fuelled by social media and toxic femininity as frivolous issues; this provides such a thorough insight that you’ll almost want to look away. It is essential you do not. 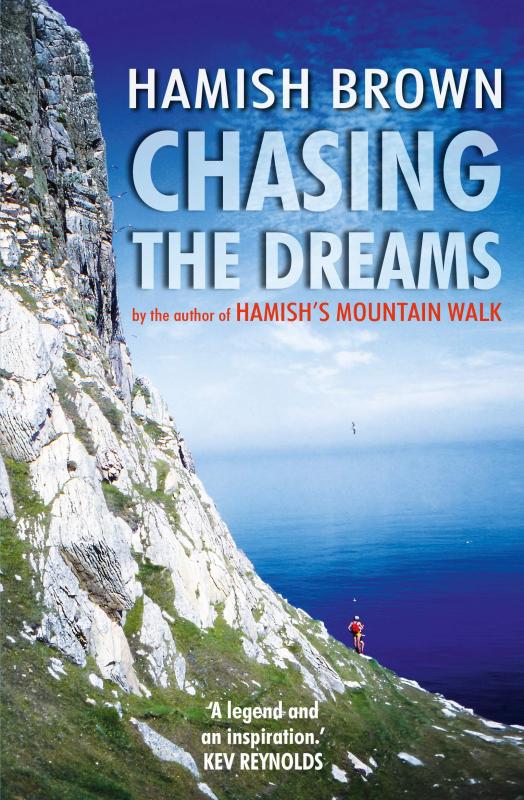 Hamish Brown, who occupies a special place as a Scottish writer and traveller, turns his wealth of experience into captivating narratives of fascinating people and places; sometimes serious, at times laugh aloud in this new volume. Chasing the Dreams is a companion to Walking the Song, with the same kaleidoscopic range and variety, telling of treks in Scotland, the Alps, Atlas and Himalaya, of ventures by canoe and sailing, skiing and cycling.

This is outdoors writing at its finest. Chasing the Dreams is a lifetime of adventure condensed neatly into a stunning narrative that provides riveting insights into the natural world around us. Brown shares his most charming and captivating tales and anecdotes from his travels, each section ending with a poem which adds a note of poignancy to the reading. It’s rare that outdoors writing so efficiently consists of creativity and practicality; if you’re seized with the desire to retrace his steps, Brown encourages you to do so (and helpfully points out when his own actions should not be followed, such as self-taught skiing!) Brown also reflects on the changing landscape of the wilderness, making this an important read as we all consider the effects of climate change.

CommonSpace is entirely finded by small, regular donations from you: our readers. Become a sustaining supporter today.