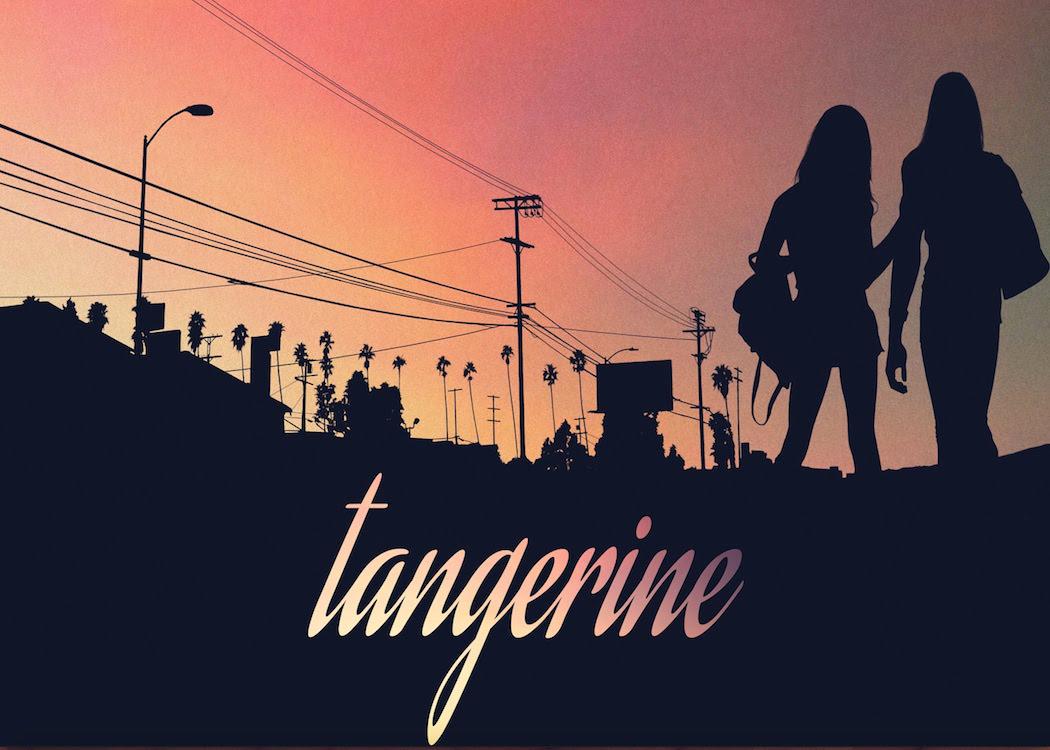 Sundance hit ‘Tangerine’ filmed entirely on an iPhone and is ‘major leap’ for transgender people on film.

In collaboration with the Scottish Transgender Alliance , Squiff are highlighting the importance of films which are made by and featuring trans people – something still fairly unusual in the film industry.

Director and founder of Squiff, Helen Wright, told Commonspace: “Tangerine got a lot of attention for the unique way it was made – filmed on an iPhone in a very exciting style and also using non-professional actors. Actual trans women play the parts of trans women, which is the opposite of more glossy films with big budgets like The Danish Girl.”

‘Tangerine’ caused a stir at film festivals in 2015 due to its novel production method, but also the actors involved – trans women whom the filmmaker met on location in Los Angeles.

The event will also include screening of ‘Deep Breath’, the result of filmmaking workshops run by the Scottish Transgender Alliance. Participants of the course will be discussing their experiences making the film, which looks at the challenges faced by trans people in modern society.

Wright said: “The participants of the course chose to make a film about what it’s like being a trans woman out and about amongst the public with the high level of discrimination and abuse that is sadly typical for them. They did a great job and will be at the screening to talk about the process and answer questions.

“We found filmmaking a great way to give people who don’t get as many chances to express themselves a platform to do just that, and are looking forward to see what the reaction of their peers is to the work they created.”

The film screening will take place in Glasgow’s Glad Cafe on Thursday 18 February at 7pm.