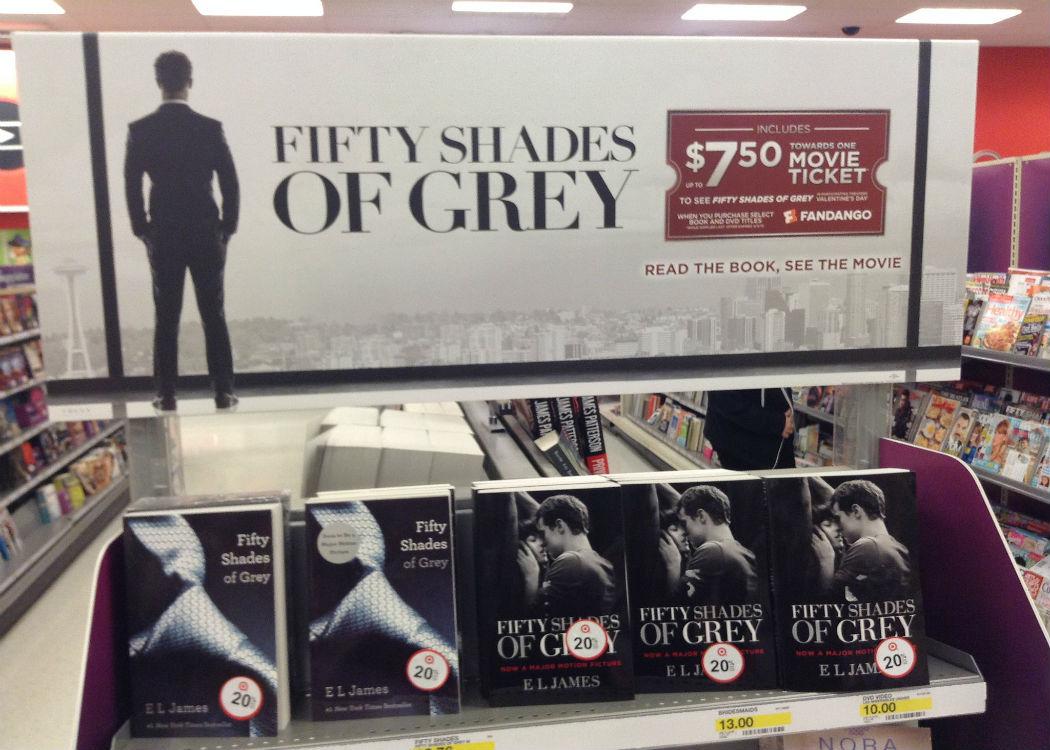 A MANAGER of Rape Crisis Glasgow has said cinema goers should boycott Fifty Shades of Grey, the best-selling novel set to become a box office hit, and give money to a women’s refuge instead because of the story’s “irrational, unbelievable and dangerous” portrayal of abusive relationships.

Isabelle Kerr, Rape Crisis Glasgow manager, wrote in a blog that she backed a campaign launched by activists in the US called 50 dollars not 50 shades, which encourages people to donate to women’s refuges rather than see the film.

“They’re asking people to boycott the film and use the 50 dollars you might have spent getting a babysitter, buying a ticket and getting snacks, and give it to a women’s shelter,” Kerr wrote. “And I think that is really inspired.

“I would say maybe that’s what we should be aiming for here, because the Women’s Aid refuges, the Rape Crisis Centres, we’re dealing with the other end of that – the physical and emotional fallout of something that is so glibly portrayed in the book and the film,” Kerr added.

She said that the story is “nothing more than stalking, sexual violence and intimate partner violence romanticised and eroticised”.

Susan Jack, training and development worker at Glasgow Women’s Aid, supported Kerr’s stance, telling The Herald: “If people were planning to see the film but maybe there’s some things they feel uncomfortable about then it would be a lovely gesture to donate to an organisation like ourselves instead of going to see it,” Jack told The Herald.