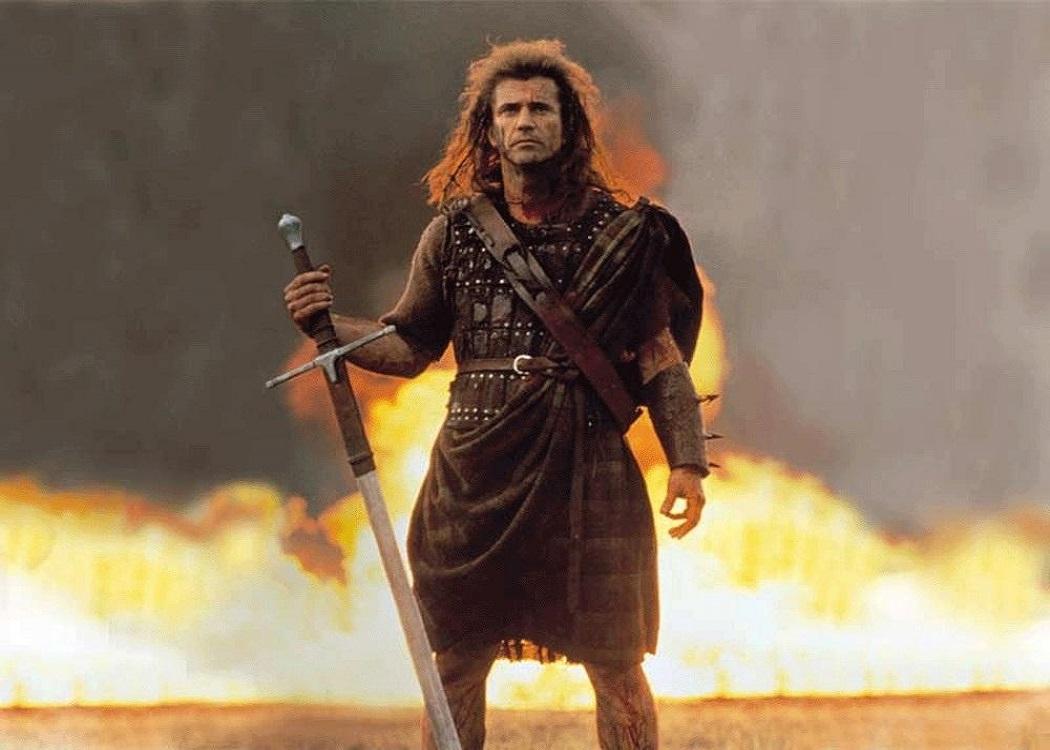 JAMES HORNER, the Oscar-winning composer who created the musical soundtracks for blockbuster movies including Braveheart and Titanic, has been killed in a plane crash aged 61.

A plane registered to Horner crashed in Southern California, killing the pilot, according to reports carried in The Herald. It’s understood nobody else was on board.

Horner produced scores for a string of big-hit movies during his career, including Aliens, Avatar, Casper and Jumanji. He was most acclaimed for producing the soundtrack to Titanic and penning Celine Dion hit ‘My Heart Will Go On’, which earned him an Oscar.

Sylvia Patrycja, a colleague of Horner’s, wrote on Facebook: “A great tragedy has struck my family today, and I will not be around for a while. I would like some privacy and time to heal.

“We have lost an amazing person with a huge heart, and unbelievable talent. He died doing what he loved. Thank you for all your support and love and see you down the road. Love Sylvia.”