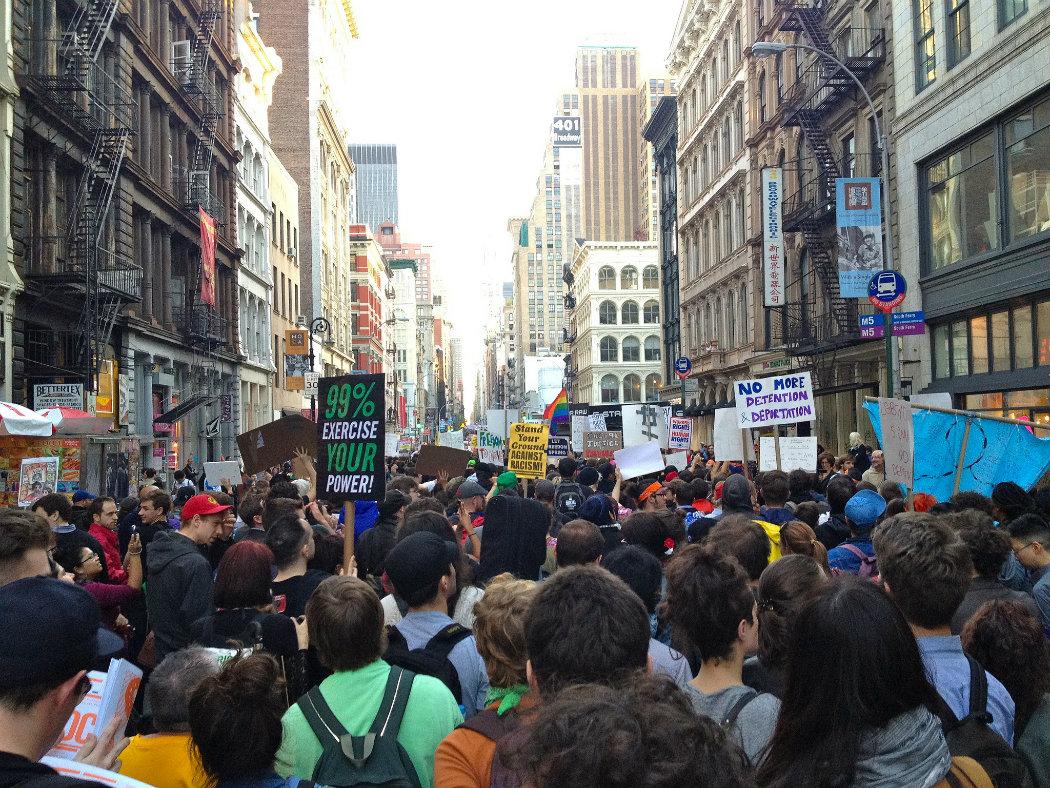 THE SCOTTISH GOVERNMENT should refuse to implement proposed curbs on workers’ rights if they are imposed by the government at Westminster, unions have urged.

Conservative ministers want to limit the freedom of staff to carry out union duties and retract the payment of union duties through wage direct debits.

Trade union leaders claim the move is the latest attempt to restrict the right to organise in the workplace.

Henderson, Scottish secretary of PCS, said: “Our expectation is that a government which has a fair work agenda should stand shoulder-to-shoulder with workers across Scotland and refuse to implement any arrangements to end check-off arrangements or attacks on facility time.”

Smith, who previously called for unions to “break bad laws”, added in The Herald : “It is unacceptable for UK Government ministers to threaten public-sector employers with possible criminal sanctions, if they continue to offer check-off facilities to union members or an amount of facility time to union reps that goes beyond what they decree.”

The Scottish Government and SNP MP group at Westminster have stated their opposition to the proposed bill. However, it remains unclear what further actions will be taken if the bill is passed without support in Scotland.

“I have written to UK ministers seeking information and a discussion about the provisions of the Trade Union Bill and how we can protect Scotland’s distinct approach to industrial relations. While we have not yet seen any draft clauses in relation to check-off, we will continue to put forward the view that it should be the prerogative of Scottish ministers to decide on check-off and facility time in Scotland.”

The STUC supports devolving decision over workers’ right to the Scottish Parliament. However, due to Labour and Conservative party opposition, this was not included in the draft Scotland Bill on further devolution.