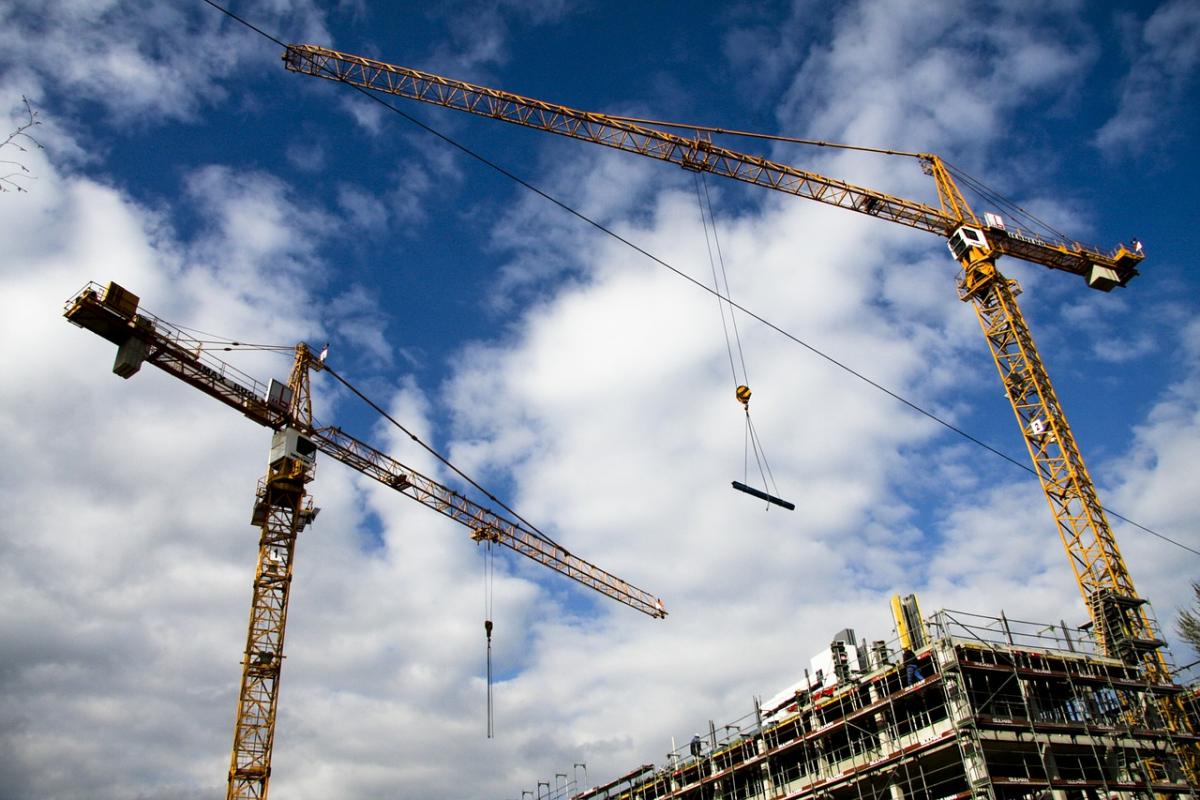 A NEW campaign to bring about greater transparency in major corporations is demanding that all companies publish their accounts in full and on the public record.

The Corporate Accountability Network (CAN) has launched its website along with a slew of immediate campaigning initiatives.

The campaign, which is being headed up by accountant and tax researcher Richard Murphy,  Professor of Practice in International Political Economy at City, University of London, is seeking funding for projects which will widen access of company accounts to various stakeholders including employees, trading partners, regulators, tax bodies and civil society organisations.

The campaign claims that at present only the suppliers of capital to companies can expect access to key accountancy information, something that privileges the rich to information about the stability and value of corporate institutions, while those impacted by corporate practices in the wider public and society are left in the dark.

On the launch of the new initiative, Murphy said: “The Corporate Accountability Network is tackling an issue that no one has addressed before, which is why the accounts of companies are not addressing the needs of most users of those accounts. This is an issue that goes right to the heart of the problem at the core of the modern economy, which is that people are losing faith in business because they feel alienated from it.

“We believe that business, government and communities can and should work closely with each other. However, that is only possible if people have the information they need to appraise the businesses with which they engage. That in turn means businesses have to learn to trust people with this data, which it is their right to have because the owners of all limited companies enjoy the enormous advantage of limited liability that has been granted to them by society at large.

“Our aim is to work with business, the accountancy profession, academics, civil society organisations, trade unions and others to build a consensus on how society might in future deliver the accounting data that people need to make appropriate appraisal of the risks arising from engaging with a company, which is not available in most cases at present. Our new website is the first stage in this process.”

The new outfit comes in the wake of the Carillion collapse in 2018, which, alongside wider problems of reckless profiteering, exposed the extent of ‘aggressive accounting’ measures deployed in the corporate sector.

Just Four (known as the ‘big four’) auditing firms – Deloitte, Ernst & Young (EY), KPMG and PricewaterhouseCoopers (PwC) – provide the accountancy services for almost all of the largest firms trading from the UK.

They have been accused of extracting money from struggling firms, whilst being too close to the largest corporate entities they work with – and to which they provide a range of consultancy services besides scrutinising company accounts, something critics say can lead to a conflict of interest.

The final collapse of Carillion saw the company, which is in charge of many large public sector contracts dealing with essential services, liquidated with debts of £1.5bn and at a cost of £148 million to the tax payer.

In May 2018, a parliamentary inquiry into the collapse focused heavily on accounting practices laid considerable criticism at the door of KPMG, which it accused of giving approval to company figures that “misrepresented the reality of the business”. KPMG also provided consultancy services to Carillion’s pension fund.

SNP MP Chris Stephens, who particiapted in the inquiry into Carillion’s collapse as part of the work and pensions select committee, told CommonSpace that the big four were a “cartel” who needed to be dismantled.

He said: “The big four should be broken up because they are operating as a cartel. What we saw with Carillion, was gambling with public assets and finances.

Alongside Murphy, CAN’s team of specialists include tax justice researcher and activist Dr Meesha Nehru and Adam Leaver, Professor in Accounting & Society and ISRF Political Economy Research Fellow at the University of Sheffield.