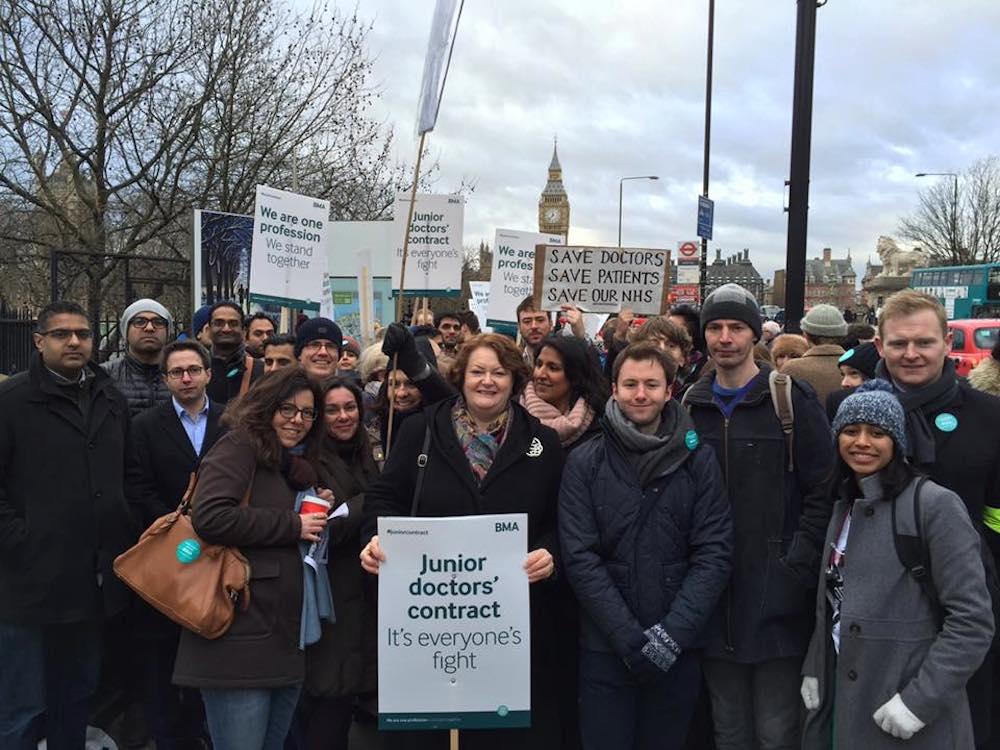 Whitford stepped in to support the Crosshouse hospital near Kilmarnock, where NHS professionals continue to work challenging hours during the festive season.

Whitford, one of Scotland’s leading breast surgeons and SNP health spokesperson at Westminster, is required by the General Medical Council to “prove your skills and knowledge are up to date” to maintain her surgery license.

Whitford said: “I worked 5 days over Christmas and New Year because a colleague was ill.”

With one consultant on leave and another on maternity leave, she stepped in to support the hospital: “I’m here. I wanted to help,” she said.

“I believe it enhances the contribution I can make in my role as front bench health spokesperson. Whilst I hadn’t planned to work as many days as I have in such a short period, I am pleased that I was able to answer the call when it came.”

Liz Moor, director of acute services at NHS Ayrshire and Arran, said: “Dr Whitford is a skilled and valued breast surgeon who remains with the board on a bank contract basis. She was able to provide services for the benefit of patients in Ayrshire and Arran during the Christmas period due to unexpected consultant absence.”

Whitford, who has never worked in private practice, has led opposition to NHS privatisation in England and stood in solidarity with striking junior doctors, whose conditions are being undermined by Tory health ministers.

Many Conservative members of the House of Lords have external financial ties to private health firms and have faced ‘conflict of interest’ allegations surrounding the Health and Social Care Act.

A spokesperson for the SNP added: “We are incredibly fortunate to have such an experienced doctor as our health spokesman in Westminster.”

Whitford previously worked as a surgeon in Gaza, Palestine, which has faced decades of war, humanitarian crisis and health shortages.

Following the story, those whose lives or family members were saved by Whitford’s surgery showed their admiration for her record on social media.

Women for Independence said it was “great that the fabulous Philippa Whitford is still working in the NHS using her skills to save lives as well as being an MP. #respect”