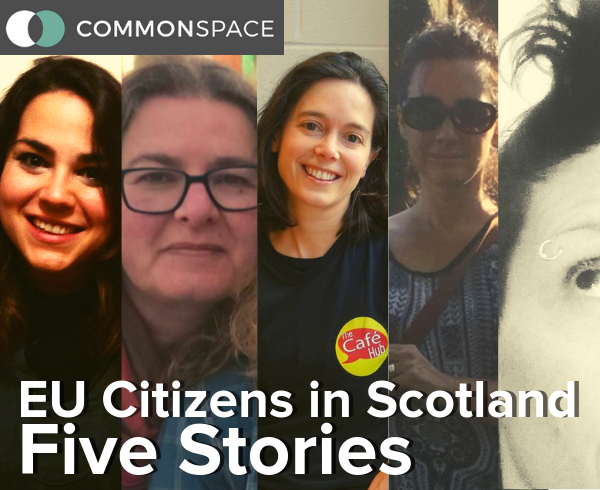 CommonSpace readers share their stories of living in Scotland under the Brexit cloud, as the 29 March leaving date draws ever nearer

With just weeks to go until the Brexit deadline and uncertainty still reigning in the political debate, we asked readers to tell us about their experiences as the countdown continues. If you have a story you’d like to share, get in touch with us via media@common.scot.

“I feel dispossessed and alone. Completely. And. Utterly.” 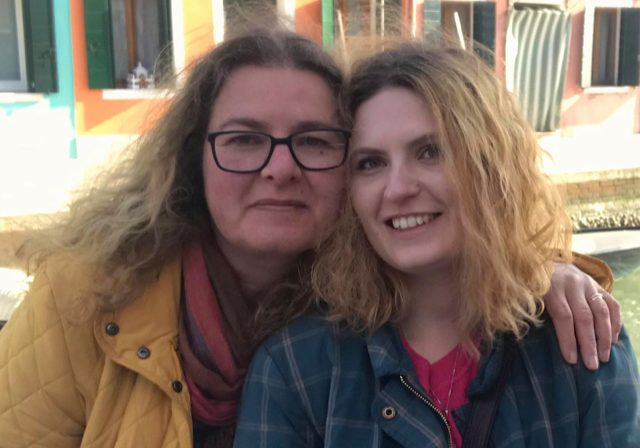 I am a 54-year-old German national who came to the UK first in 1972 for a Summer (still have my visa stamps in my first passport), spent the rest of her childhood in India, and who returned to the West/the UK in 1983.

Back in the early 80s, we didn’t get “residential status” or anything other than our national insurance numbers. I had a request to send in my Indian high school diploma so that I could be assessed by the British educational system, that is all.

I went on to study Printed Textiles at Edinburgh College of Art, marched with my fellow students on Calton Hill for devolution, worked in Edinburgh both in retail and green energy, had my daughter at Edinburgh’s Eastern General, got married to my baby’s (British) father at Rosslyn Chapel; but never applied for British citizenship. Why? Because we couldn’t afford the £1800 they wanted for the 18 years I had been in the country by that time. And because it appeared to be entirely unnecessary.

I voted for Scotland to become self-governing/independent. Why? Because I understand the need for self-governance as a German from an area where the consequences of war were still apparent and as someone who has witnessed at first-hand what rule by a foreign nation can do to another country (in my case- India, specifically the south), and believed that taking responsibility for one’s own actions, particularly in government/politics, is key to “growing up”. And because I felt certain that an independent Scotland could just as easily be a member of the EU as a Scotland which was part of the UK.

I would have voted to remain in the EU, had I had a vote. Why? Because, despite the cumbersome mechanics of a group of individual nations finding good common ground, I believe that “together we are stronger, divided we falter”. However, I did not have a vote.

For me this means that when I express my fear (for, it is more than just concern, it is actual fear of the unknown) to my (British) family or my friends and neighbours (of who some voted resoundingly to leave the EU) I am always, without exception, told that I have nothing to worry about as I am “married to one of us” and have been in the UK for 35 years, after all. When I try to explain that that means nothing, I am treated like a worry wart/fool. I feel dispossessed and alone. Completely. And. Utterly.

These days I consider where I will go in June 2020.  Or if my husband will be able to come with me/have to apply for a visa with the possibility of being rejected.  My only comfort is that our daughter (right in the photo) has proper dual-nationality. At least I did that right!
Stefanie Damm

“The stress of the unknown is immense and soul-destroying” 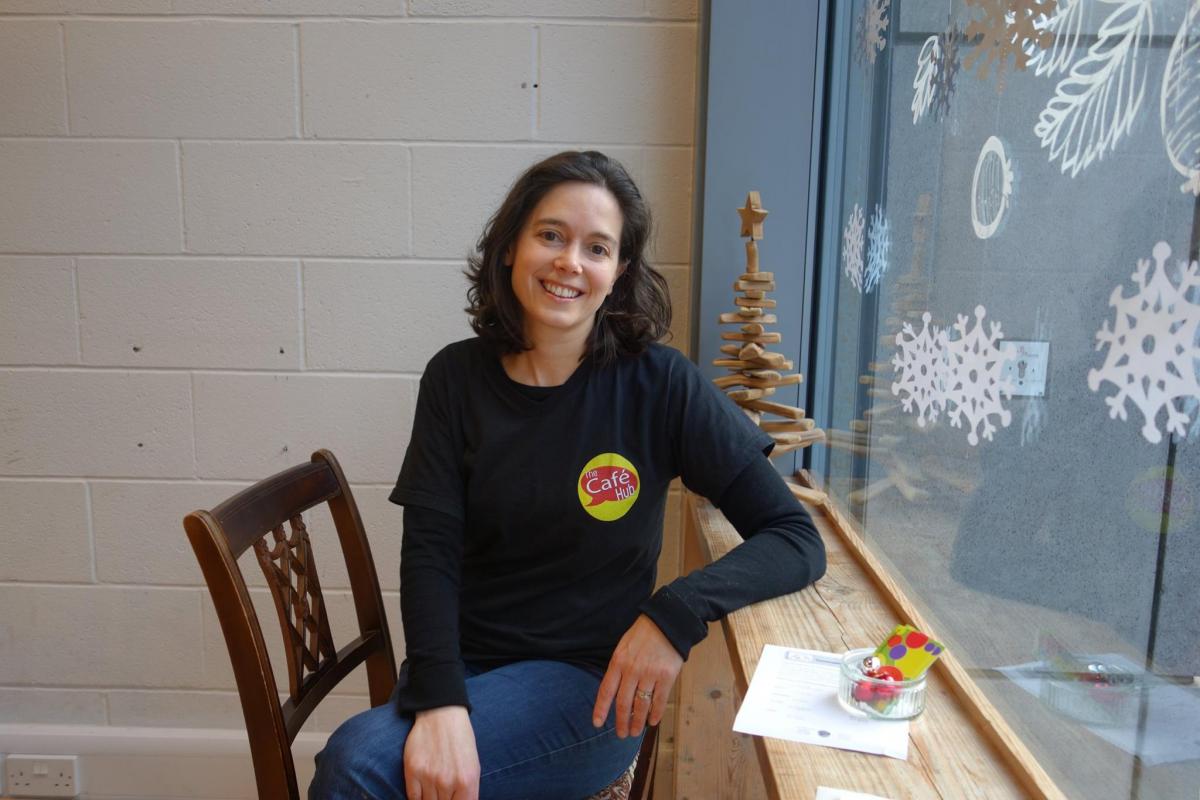 I am a Swiss national and live here on the basis of bilateral agreements Switzerland has with the EU.

After living here for almost 10 years, marrying a Scot, giving birth to a Scottish child and running a social enterprise with my Scottish-German business partner in Glasgow, I am forced to apply to stay.

For almost three years, I have been living daily with the insecurity about my rights and what Brexit means for my family.

The stress of the unknown is immense and soul-destroying. My business has already lost members of staff. The insecurity was too much for them.
Andrea Wieler Goodbrand 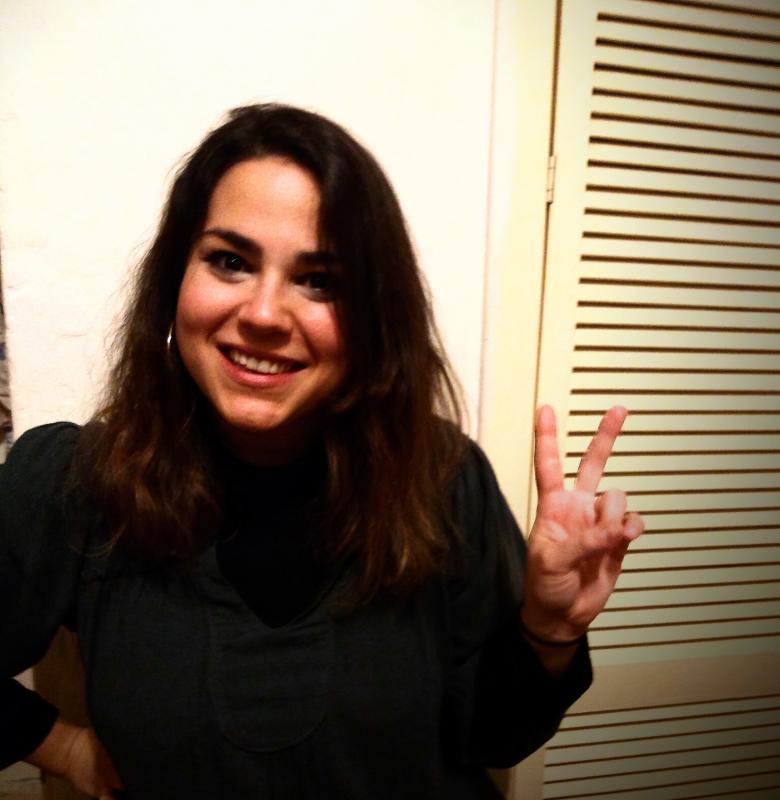 I don’t believe in the romanticised version of the European Union that Remainers want to draw.

I don’t think I should have more rights to work and live in the UK just because I was born in Europe. The EU is an exclusive club of white, wealthy conservative men in their mid-50s that has shown its reluctance to put people’s well-being before fiscal austerity, free trade, deregulation and privatisation.

I want to live in a country that is open to all human beings regardless of their nationality. And I firmly believe that Scotland can become that country.
Naya Koulocheri

“I am a Basquewegian. I shall not be erased.” 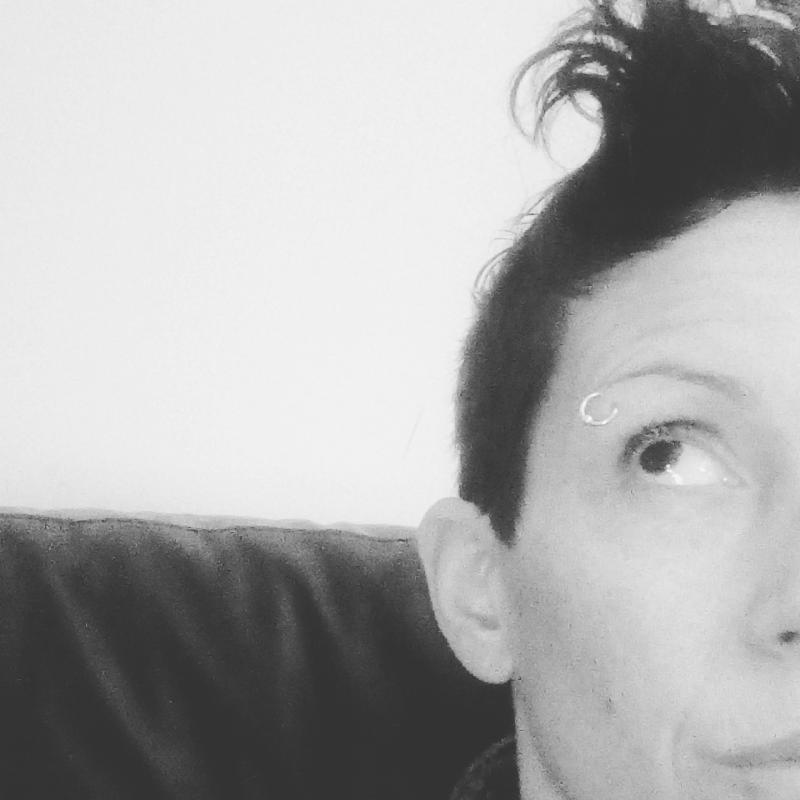 I’m a Basquewegian. About 15 years ago a Scottish friend came up with it while having a laugh, turns out it defines exactly how I feel. I am 22 years old Basque and 20 years old Scottish. Put the two together and you get me, Itxaso ‘Taz’ Moreno.

Only yesterday I was having a work chat with a friend and colleague who, throughout the conversation pointed out that’s exactly how she perceives me. She’s not the only one. Amongst many other workmates, friends and community members, I remember my English godson’s English mum telling me how to her I am ‘obviously’ Scottish. ‘And Basque too of course but yeah, Scottish!’

When I moved to Scotland, I embraced the experience and I have always felt that Scotland has embraced me. I’ve been part of all sorts here at home: I’ve built my professional career in the Scottish theatre scene and have proudly sang its praises in London while working there and even in the States when I was part of a big UK production with a small Scottish contingent which I was part of in my head and everybody else’s.

I frequently work with a Scottish theatre company that dedicates its efforts to build and support communities by giving children agency and empowerment through imaginary play and by engaging with parents and families throughout Scotland.

I have been involved in protests, political events, community initiatives and voluntary work. I have also paid taxes, brought a wee bit of tourism over, promoted Scotland abroad at any given opportunity, voted and suffered defeats. Oh, and I have also fallen in and out of love, formed a partnership, created a family and I continue to affect the lives of some of the people of Scotland in a positive way, I hope.

My family is Basque. And Scottish and English and Punjabi and even a little bit Irish and American but it’s me living and loving here that has made it so. But apparently now, all of that means absolutely nothing. Zilch. Nada. Fuck all.

When the result of the EU referendum, of which I was excluded from, was announced something inside me sunk and dissolved. It’s difficult to put in words such feeling. Like someone erasing me with one of them blackboard erasers, those that you have to go over with a few times because the chalk is stubborn and it doesn’t quite disappear at the first stroke. This chalk image of me is taking almost three years to erase, that’s what it feels like. Slowly but surely some seem to want to erase me from my own life. Thing is, I am not a chalk cartoon or a cliché or a continental accent that annoys certain people because I sound different, look different, have a different background and roots. No, I am people. We are people. We are people of our country of birth and of our country of growth.

I am a Basquewegian. I shall not be erased.

I have now to apply for permission to inhabit my own life while my UK family is being made ‘otherly’ from the rest of Europe by certain individuals who are holding this entire Union of nations with shameful contempt. ‘The will of the People’: never such precious words were uttered by the least ‘People’ of all.

Exiting the EU has become the ugliest excuse to implement the ugliest agenda. I sincerely hope that we in Scotland will do whatever it takes to save ourselves from the greedy, non-empathetic, excluding arrogance of it all.
Itxaso Moreno 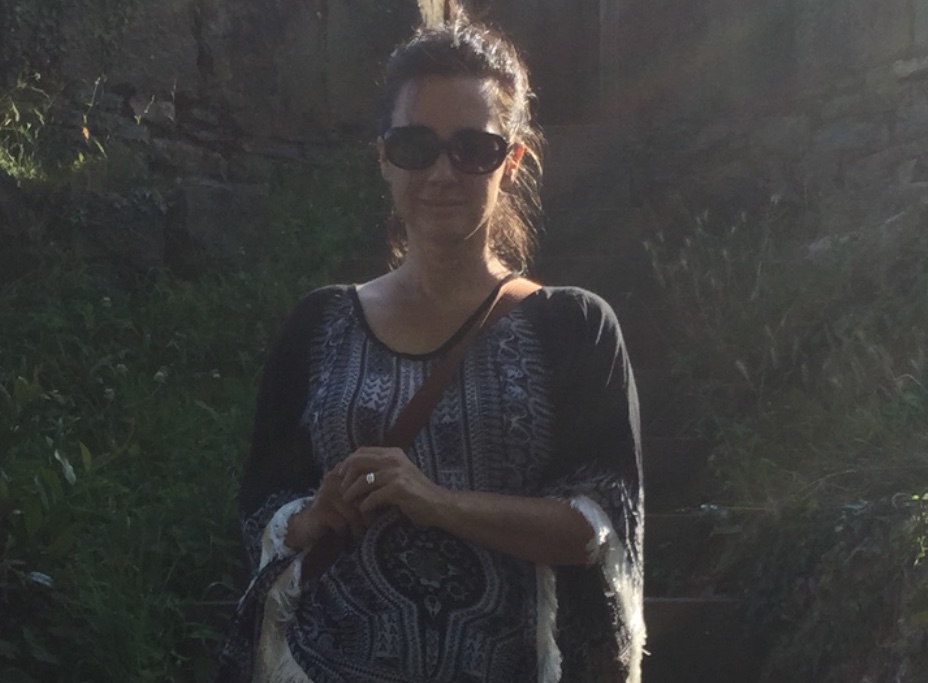 I moved to Scotland 25 years ago from the Basque Country.

I am a mother of children born in Scotland, a neighbour,a pal and a sister to my fellow Scots, old and new.

Brexit is the dormant volcano called denial that lives within me, in my everyday life, it erupts occasionally filling me with anxiety.

Westminster is increasingly and deliberately detaching itself from the people, xenophobia is growing and EU nationals, the new ‘others’, will be guilty of everything.

We are all swimming in a sea of uncertainty and I worry about my kids, about my community and about myself. I am hopeful though, because I live in Scotland.
N.B.S.