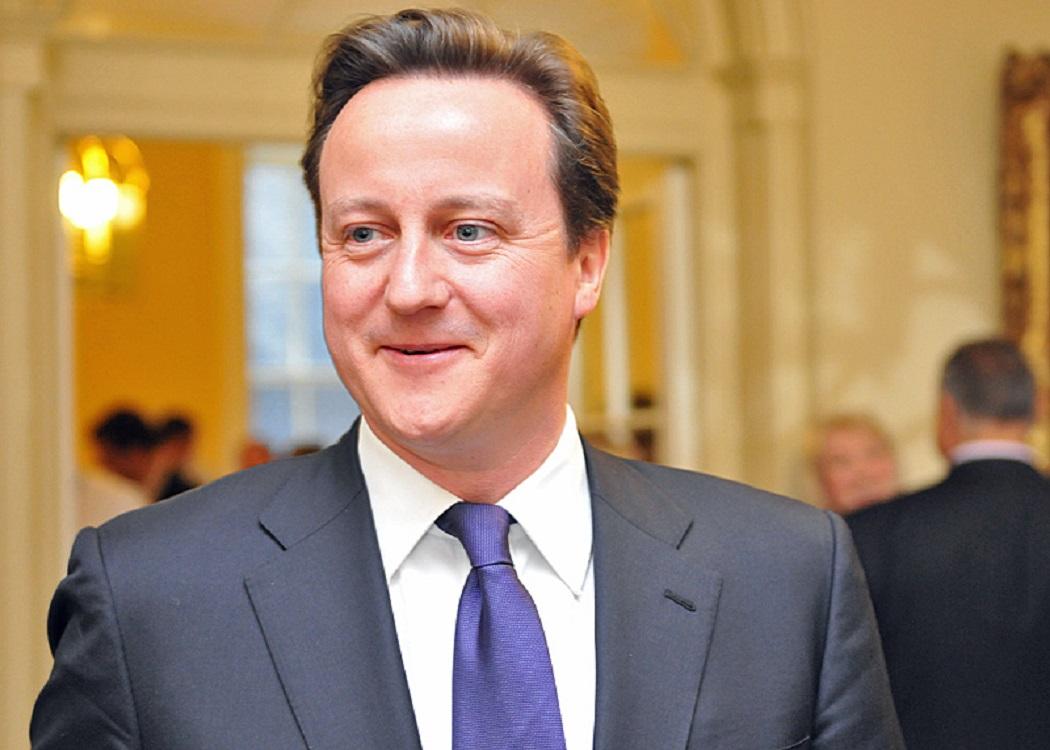 THE first Tory budget in 18 years has painted a grim future for workers, while flaunting the Conservatives’ ‘one-nation’ rhetoric the Conservative government has successfully demonised and chastised the poorest in Britain while concurrently rewarding the rich.

But how exactly will the 2015 Budget impact British workers? Political doublespeak was rife throughout the budget announcement, with George Osborne claiming that “this will be a budget for the working people” and stating that the richest are paying more tax than at the beginning of the last parliament, which is understandable considering their financial exploits at the expense of the workers.

The chancellor also declared that the sale of public sector assets will be “the biggest ever” while dubiously claiming that the NHS is safe in the hands of the Conservatives.

Corporations will get taxed at a lower rate than the working poor; Osborne’s servitude to the bourgeoisie wasn’t surreptitious in the slightest during today’s budget.

Henceforth, assets that have been paid for by the taxpayers are being auctioned off at low prices to the private sector, as we have already seen with the Royal Mail.

It was also announced by the chancellor that public sector employees are to receive a one per cent pay rise over the next four years which in itself is abhorrent when, factoring in the current rate of inflation, it actually serves as a cut in wages for public sector workers. This is all alongside the 11 per cent pay rise earlier awarded to MPs.

EMA for poor students in England has been scrapped and is being replaced by loans which, when coupled with tuition fees, will push students even deeper into the abyss of debt as they graduate from university.

This very much seems a way of actually discouraging low income students from applying to university as working families simply cannot afford to send their children to higher education.

After announcing this, Osborne went on to declare a tax cut for the rich in the shape of allowing PS1m to be passed on to kids – tax free – through inheritance with much magniloquence being exercised to beguile workers into believing that this benefits them, when the Treasury has actually admitted that 90 per cent of households will not benefit from the new inheritance tax policy.

More in terms of tax cuts for the privileged was the announcement of corporation tax being cut to 19 per cent in 2017, and 18 per cent by 2020.

Housing benefits for 18-21 year olds have also now been abolished, further clarifying the Tory attack on the British youth.

Corporations will get taxed at a lower rate than the working poor; Osborne’s servitude to the bourgeoisie wasn’t surreptitious in the slightest during today’s budget.

Housing benefits for 18-21 year olds have also now been abolished, further clarifying the Tory attack on the British youth who must remain at home despite conditions, which could be abusive, as they will receive no help from the state.

While announcing the measures that will be taken to cut PS12bn in welfare, it was announced that working-age benefits are to be frozen for four years, even though half of the claimants are in work.

It seems that the Conservatives would like to remain ignorant to the abundant reality of in-work poverty in Britain. The income threshold for tax credits is also to be reduced alongside the benefits cap being reduced to PS20,000.

The chancellor apparently believes this is a liveable income for families despite the average household income being PS26,500.

Child tax credits for families with three or more children has been abolished which is a clear assault on working families.

Then began the attack on families, those who start a family after April 2017 will not be entitled for the family element of tax credits; also, child tax credits for families with three or more children has been abolished which is a clear assault on working families, particularly larger families.

In terms of income tax allowance being raised; only one per cent goes to the working poor with 75 per cent going to the top 50 per cent of earners.

The cuts being made by the Tories in this parliament – just as they did in the last – are punishing working families. It is a blatant attempt at making the poor poorer while helping the rich get richer.

One announcement that brought great extolment among the Tory bureaucrats was that the minimum wage is to be renamed the living wage and will be introduced next year, starting at PS7.20p/h, 65p lower than the 2015 living wage (outside London).

The ‘living wage’ to be implemented by the Tories will reach PS9 per hour by 2020, when the current living wage recommendation in London already exceeds this at PS9.15 per hour and will increase over the next five years.

What was produced by the chancellor does not account for inflation and will be nugatory after tax credits are cut. The Resolution Foundation has previously recommended that the living wage should be over PS12 per hour.

The rich are being supported with tax cuts while welfare ‘reforms’ are kicking the poor when they’re down.

The working young were also disregarded as the new ‘living wage’ will only be granted to over 25s, therefore reaffirming the clear age discrimination in Britain.

While the poor are being again punished by the Tory government through PS12bn in welfare cuts, only PS5bn is projected to be collected from tax evasion and defence spending is to be increased to meet the NATO target of two per cent.

The rich are being supported with tax cuts while welfare ‘reforms’ are kicking the poor when they’re down.

The Tories have made their agenda audaciously clear: in the coming parliament, the poor will suffer.