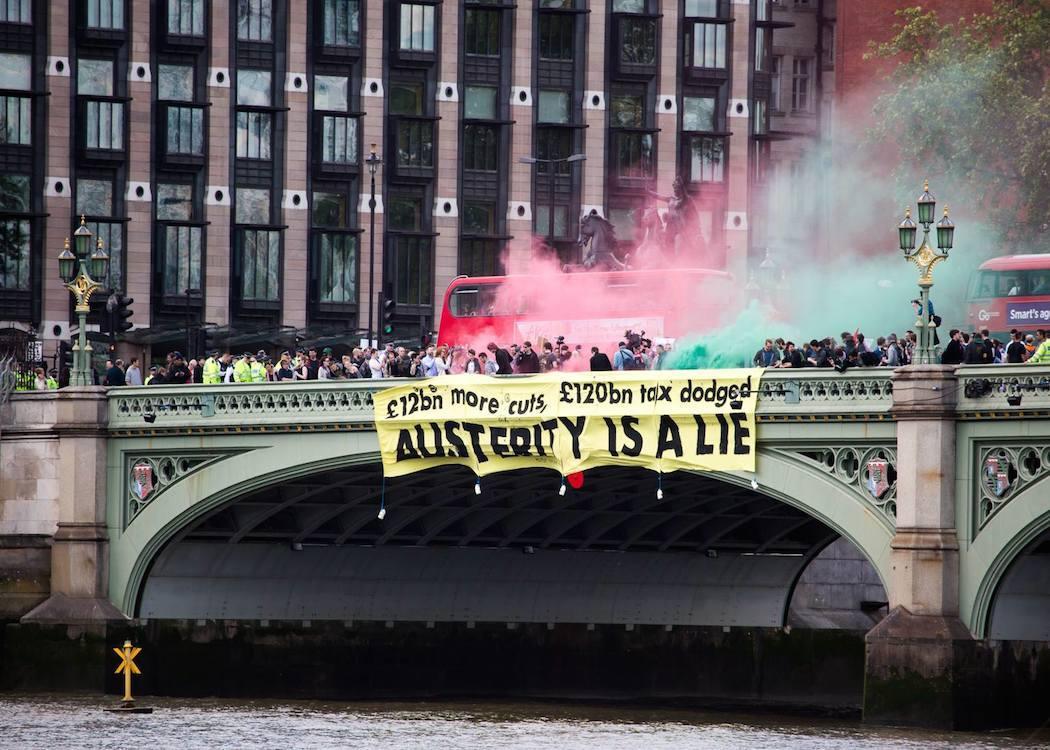 ONE OF SCOTLAND’S LARGEST CORPORATIONS dodged an PS11m tax bill with the complicity of a major accounting firm, a court found yesterday [Tuesday 8 March].

Stagecoach, which raked in PS3.2bn last year alone and is chaired by controversial business tycoon Brian Souter, avoided tax in 2011 through a money shifting scheme devised by financiers KPMG.

The verdict was celebrated as a “significant victory” against tax avoiding or evading firms, and raises the hopes that PS179m could be won for public finances through a further 11 legal cases.

“This is a significant victory and should serve as a warning to those tempted by tax avoidance – it simply does not work.” David Gauke, UK Treasury

UK Treasury minister David Gauke said: “This is a significant victory and should serve as a warning to those tempted by tax avoidance – it simply does not work.”

Jim Harra, HM Revenue & Customs director general, added: “This was clear tax avoidance. It was an attempt to manufacture losses to deny the public purse the tax due.”

Stagecoach’s headquarters is in Perth. It’s operations, which include a substantial slice of the bus and train market, stretch across the UK, North America and Australia.

It’s chair Brian Souter was a major donor to the campaign for Scottish independence and to the governing Scottish National Party.

He previously funded the campaign to maintain the anti-gay ‘Section 28’ clause in schools.

The company stated that it will “take time to consider the findings…before deciding on the way forward”.

Other Scottish corporate firms found to have avoided tax include Aberdeen Asset Management , Rangers FC , and Royal Bank of Scotland (and via Coutts Bank ).