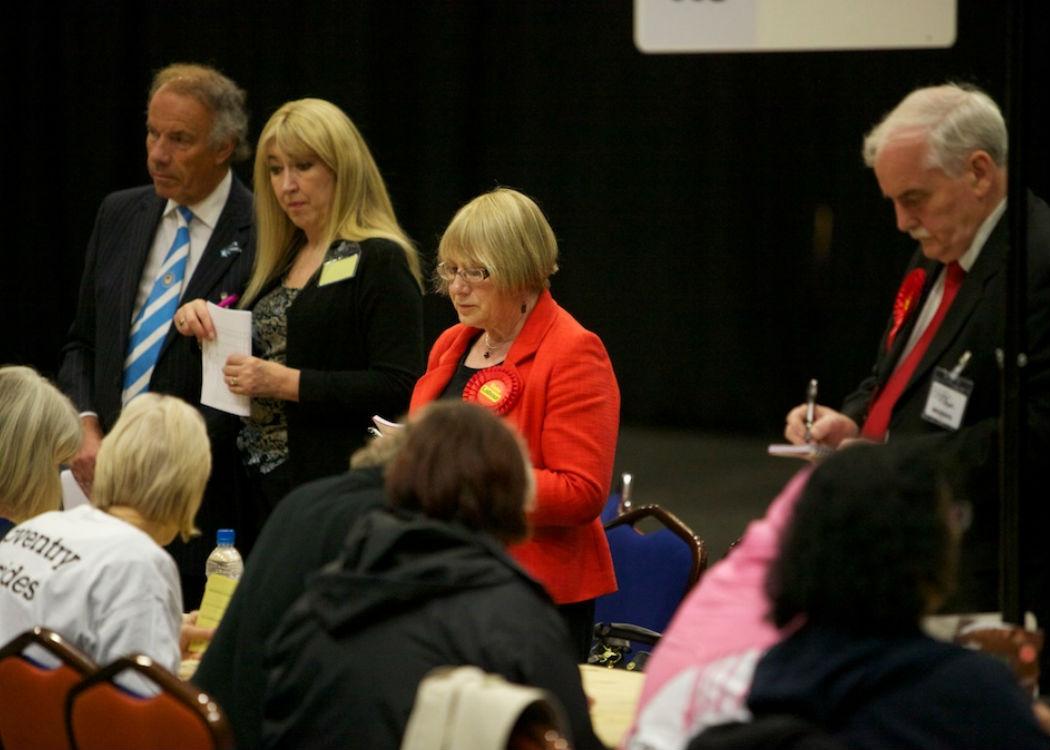 THE RECENT General Election result was the “most disproportionate in British electoral history”, according to new analysis by the Electoral Reform Society.

In a report titled “The 2015 General Election – A Voting System in Crisis”, the ERS – which campaigns to change the voting system – analysed different outcomes based on different voting systems and said that politics is currently operating under an “archaic and broken voting system”.

The report suggests that if a form of the list based proportional representation was in place, similar to that used for second votes in Scottish elections, Ukip would have won 80 seats and the Greens 20.

Ukip received 3.9 million votes and the Greens 1.2 million, but under the current first-past-the-post system, they only ended up with one MP each.

The report argues that almost three-quarters of votes, some 22 million, were effectively wasted while one in 10 people voted for someone other than their favourite candidate.

The ERS also argues that the voting system is contributing to the break-up of the UK by leading to a ‘postcode electoral lottery’ where parties are excluded in one area and over-represented in another.

“That nearly three-quarters of votes were wasted this election shows that we have a democratic crisis on our hands, with most people’s votes not counting,” said Katie Ghose, chief executive of ERS.

“We have an archaic and divisive voting system that leaves millions disenfranchised and forces millions more to feel that they have to vote for a lesser evil – instead of who they really support.

“At the same time, cross-community parties in Northern Ireland got a tenth of the vote and no seats, yet the DUP received nearly half the seats on just a quarter of the vote. Our voting system is breaking up Britain.”

The SNP’s leader at Westminster, Angus Robertson said that despite the party’s recent success under the current set-up, the SNP will still campaign for a reform to the system.

“The SNP has done well under first-past-the-post this time but we have always supported proportional representation and will continue to do so,” he said.

“From an unrepresentative voting system to the absurdity of the unelected House of Lords, SNP MPs will be a strong voice in the coming years for the change we need to see.”

Following the election, Green leader Natalie Bennett told CommonSpace that she thought that “the really big message from this election is that the first-past-the-post electoral system has very clearly failed”.