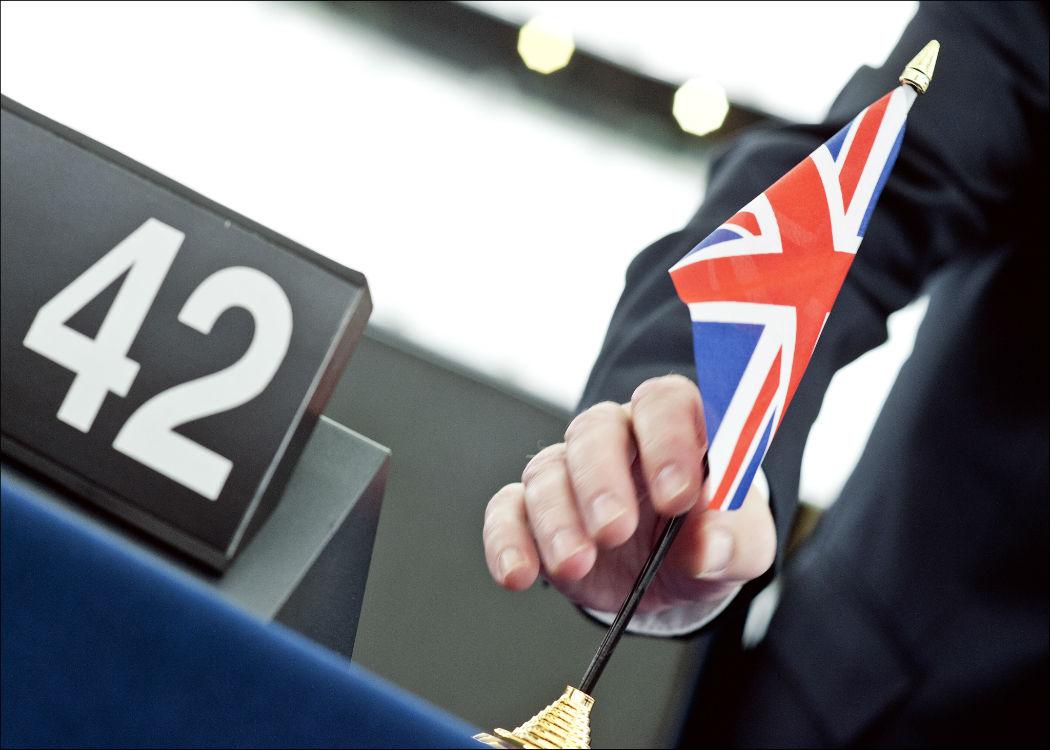 STUART ROSE, the former Marks and Spencer chairman, is set to launch the campaign for Britain to remain within the EU with an appeal to British patriotism.

Britain Stronger in Europe is an alliance of business figures and politicians from across the political spectrum including former prime ministers John Major, Tony Blair and Gordon Brown.

Speaking to an audience of campaign supporters, Lord Rose will say, according to the The Guardian : “To claim that the patriotic course for Britain is to retreat, withdraw and become inward-looking is to misunderstand who we are as a nation. In this ever-changing and very uncertain world we need to engage with strength.

“I will not allow anyone to tell me I’m any less British because I believe in the strongest possible Britain for business, for our security and our society.”

Prime Minister David Cameron and leader of the opposition Jeremy Corbyn are not as yet involved in the campaign.

Shadow cabinet member Hillary Benn has warned against Labour becoming too closely involved in the cross-party ‘In’ campaign, fearing it will alienate traditional Labour voters. Several parties will be establishing independent party campaigns.

The SNP is not expected to campaign within Britian Stronger in Europe, First Minister Nicola Sturgeon has already confirmed that she will not share a platform with Cameron or any other Conservatives.

The referendum on EU membership will follow re-negotiations between the UK and the EU. Cameron will take a renegotiated settlement before the British people and the ‘In/Out’ vote will take place before the end of 2017.