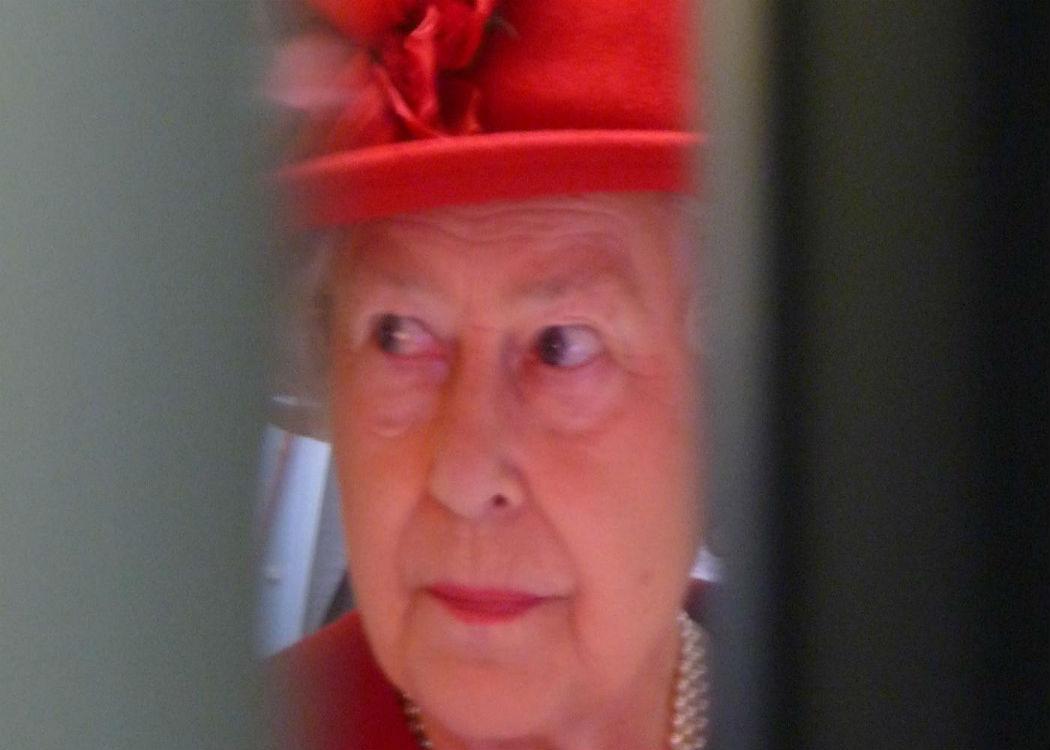 Britain’s top civil servant and the Queen’s private secretary colluded to craft a rare public intervention by the monarch in the last days of Scotland’s independence referendum, according to the Guardian newspaper.

Described by Whitehall sources as the two figures at the heart of Britain’s “deep state”, the two men started discussing getting the Queen to intervene after polls showed growing support for the Yes campaign.

The discussions between Sir Jeremy Heywood, the cabinet secretary, and Sir Christopher Geidt for the palace, led the Queen to issue an appeal to the people of Scotland four days before the referendum in September to “think very carefully” before casting their vote.

In a carefully planned PR exercise, speaking after Sunday service outside Crathie Kirk near her Balmoral estate in Aberdeenshire, the Queen told a member of the public: “Well, I hope people will think very carefully about the future.” This was immediately relayed to media who reported it widely.

She spoke out after the British government went into ‘meltdown’ once polls began to show a lead for Yes. Prime Minister David Cameron visited the Queen at her official residence at Balmoral on the day that a Sunday Times/YouGov poll gave Yes its first lead by 51% – 49%.

It was not the first time that the Queen had intervened in matters relating to Scotland’s self-governance. In an address to the UK parliament in 1977 when calls for a devolved Scottish parliament were growing, she told the house: “I cannot forget that I was crowned Queen of the United Kingdom of Great Britain and Northern Ireland. Perhaps this jubilee is a time to remind ourselves of the benefits which union has conferred, at home and in our international dealings, on the inhabitants of all parts of this United Kingdom.”

As an unelected head of state, the Queen is supposed to stay strictly neutral on political matters.

The incident is not the first to raise questions over the royal family’s role in politics. Prince Charles has been at the centre of an ongoing court battle over the Guardian’s attempts to obtain 27 letters he wrote to ministers between 2004 and 2005.

Publication of the letters – dubbed the ‘black spider memos’ because of the the prince’s handwriting – was forbidden by a judge on the grounds that it could compromise his future role as king.

The contents of the correspondence to political figures remains unknown.