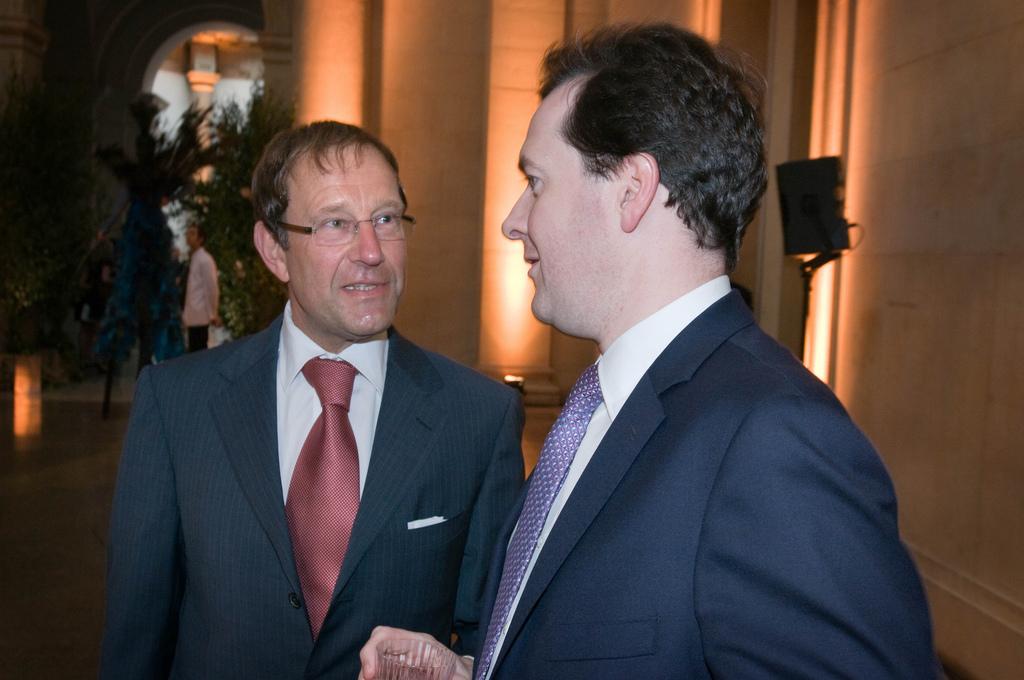 THE OWNER of the Daily Express newspaper, Richard Desmond, faced criticism from staff and union representatives after announcing a PS1m payment to the UK Independence Party (Ukip) today [Friday 17 April].

Desmond’s record donation to the party takes place at an awkward time for the media tycoon, as he continues his attempts to force through deep cuts to the paper’s news operations.

Desmond, who also owns the Sunday Express, the Daily Star and OK! magazine, is at loggerheads with the National Union of Journalists (NUJ) over plans to cut back staff – and effectively end The Express edition in Scotland.

Paul Holleran, NUJ organiser in Scotland, told CommonSpace: “It’s beyond belief that this donation has been made. They are making PS800,000 worth of cuts in Scotland alone to newspapers that are meant to educate and inform people.

“These cuts would devastate the newsrooms in Scotland, as more than half the staff would be lost. This is the second round of redundancies within six months. It’s almost as though they are not recognising the importance of having Scottish editions.”

The Scottish Daily Express had a circulation of 45,522 a day, as of January this year.

In total Desmond has demanded a 30 per cent cut in the national workforce as part of a PS14 million budget reduction.

She said: “This latest tawdry episode epitomises all that is wrong with the ownership of British newspapers, a system that allows tax avoiders and asset strippers to diminish and degrade once respected national titles. That’s why his own staff have had enough and why the NUJ wants these newspapers to be sold to someone who cares about journalism, and who is prepared to give this business a future.”

A spokesman for the Express staff NUJ chapel added: “Mr Desmond, Britain’s greediest billionaire, has insisted he cannot afford to give us a pay rise because it would cost Express Newspapers PS800,000 but he can afford to give at least PS1m to Mr Farage.”

Desmond defended the donation in a front page story in his Express newspaper. He claimed he was “fed up with complacency and cronyism” and “fed up with the floppy-haired Eton club”.