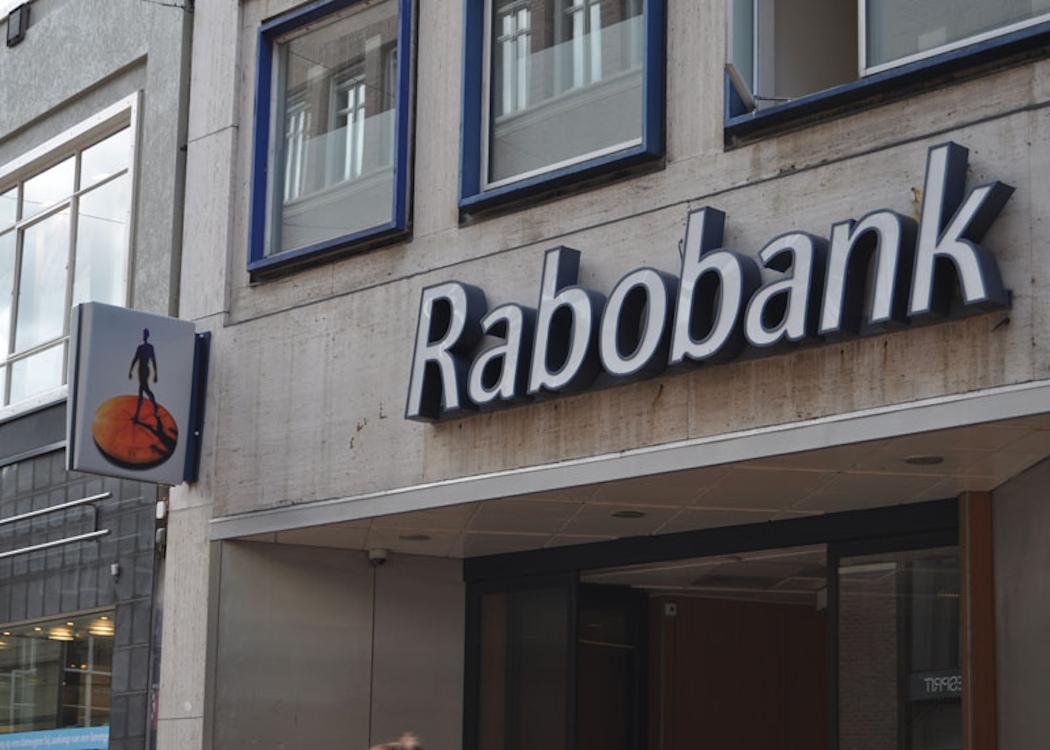 TWO BRITISH BANKERS have been convicted of rate-fixing in a US court meaning they could now face up to 10 years in prison.

The former employees of Dutch bank Rabobank, who are both UK citizens, lost their case in front of a federal jury in Manhattan, New York.

Anthony Allen, former head of liquidity and finances, and Anthony Conti, former senior trader, were found to have taken part in a five-year conspiracy to rig Libor rates in the dollar and yen.

The verdict is the first Libor rate case against bankers to reach federal courts. In the UK former Tokyo based trader Tom Hayes was sentenced to 14 years in prison for Libor rigging.

Rabobank – alongside Citicorp, JP Morgan, Barclays, Royal Bank of Scotland and UBS – faced a heavy fine for its involvement in the Libor rate-rigging scandal.

Evidence of endemic corruption and malpractice – off the back of the 2008 banking crash – led to demands for greater legal penalties for criminal activity in the financial services sector.

Iceland recently handed down a prison sentence to the third of the country’s top three ex-chief executives of the banks behind the nation’s financial crash.

In the US Leslie Caldwell, head of the US Justice Departments’s criminal division, said the most recent verdict illustrated “the department’s successful efforts to hold accountable bank executives responsible for this global fraud scheme.”

Lawyers acting on behalf of Allen and Conti plan to appeal the verdict.

If unsuccessful, sentencing for the two men is expected to take place in March 2016.