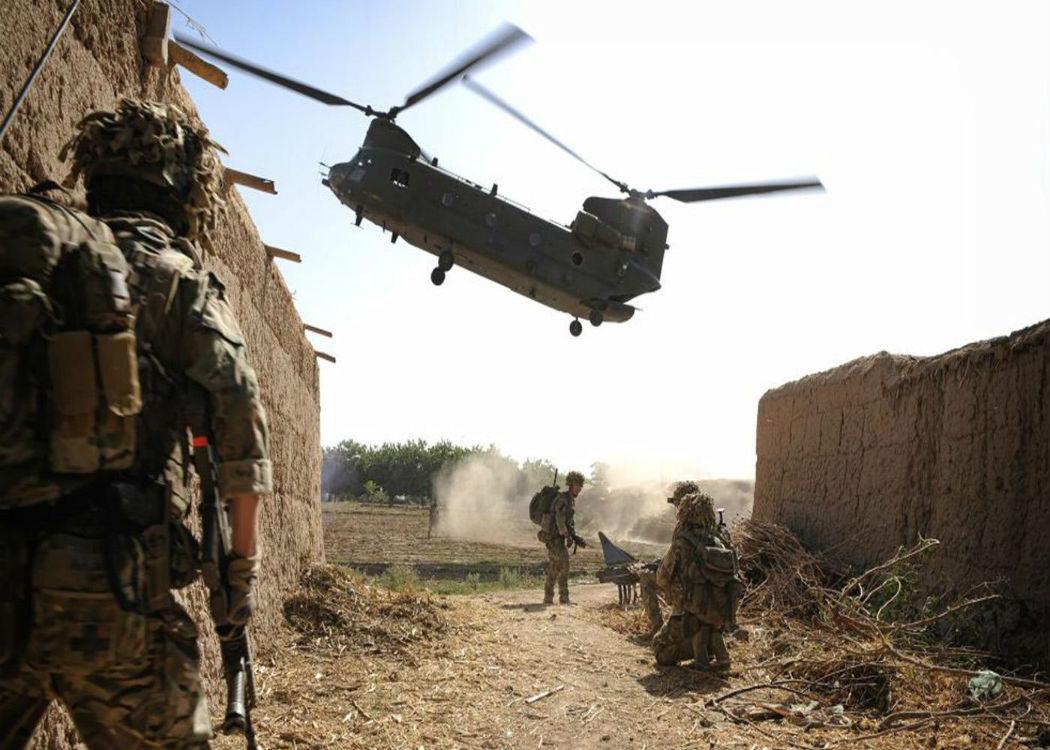 British soldiers were guilty of mistreating Iraqi detainees after a fierce battle in 2004, a public inquiry has found.

The judge-led Al Sweady inquiry found that soldiers were guilty of various acts of mistreatment, including depriving them of food and sleep and blindfolding and threatening them. This is in breach of both Ministry of Defence (MoD) rules and the Geneva convention.

Former High Court judge Sir Thayne Forbes, concluded in his 1,300 page report that the most serious allegations against the soldiers were made “wholly and entirely without merit”.

However, the report contains numerous examples of ill-treatment by British soldiers.

One Iraqi, who had a number of shrapnel wounds in his legs and a penetrating gunshot wound in his right foot was did not require to see a doctor, a corporal ruled.

Upon being moved to another detention centre, this prisoner was examined by medical officer Major David Winfield who failed to give him any pain relief despite his wounds.

Winfield was “”was somewhat dismissive in his attitude to the welfare of the detainees … he showed very little sympathy for the detainees as patients,” according to Forbes.

Other examples of ill-treatment included sleep deprivation and prisoners being forced to strip naked.

The year long public inquiry into the incidents at Camp Abu Naji (CAN) near Majar-al-Kabir in southern Iraq cost more than PS24m. It came about after the High Court criticised the MoD for not setting up its own investigation into the allegations.

The recent release of a report into the CIA’s use of torture on detainees has increased the spotlight on the conduct of western intelligence services and military personnel.