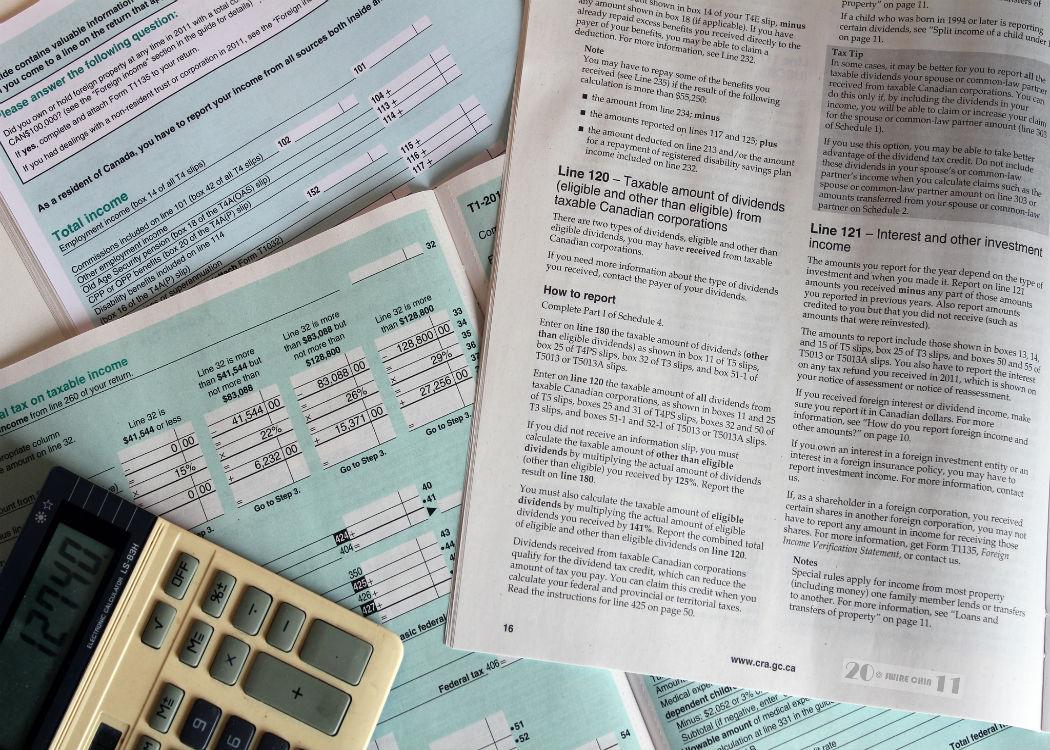 A PROPOSAL in Chancellor George Osborne’s budget to “develop protections” for women who have a third child because they are a rape victim is “inherently unworkable, according to Rape Crisis Scotland.

Osborne plans to introduce new limits on child tax credits so new claimants only get the welfare support for their first two children as of 2017, but this raises the issue of what happens to women who have a third child because they have been raped.

In this respect, the budget document states: “The Department for Work and Pensions and HMRC will develop protections for women who have a third child as the result of rape, or other exceptional circumstances.”

“How does a DWP worker prove someone has or hasn’t been raped?” Sandy Brindley, Rape Crisis Scotland

But Sandy Brindley, a spokesperson for Rape Crisis Scotland, has warned that the plan is “inherently unworkable”.

“How does a DWP worker prove someone has or hasn’t been raped?” Brindley queried.

“I think many women would find explaining that situation extremely uncomfortable. Many don’t report to the police that they have been raped or go years without reporting it or speaking about it, so they cannot be expected to explain it to a DWP worker.

“And what training does a DWP worker have to deal with rape victims? It’s an unrealistic, ill-thought out and unhelpful proposal.”

The plan is part of the Tories determination to cut the welfare budget by PS12bn over three years, with tax credits frozen for four years, the benefits cap reduced to PS20,000 and ending housing benefit for 18-27 year-olds among the other measures included in the package of reforms.

Roger Mullin, SNP MP for Kirkcaldy and Cowdenbeath, told the Herald that the idea of forcing rape victims to inform the DWP that they have been raped to get child tax credit for their third child was immoral.

“Many don’t report to the police that they have been raped or go years without reporting it or speaking about it, so they cannot be expected to explain it to a DWP worker.” Sandy Brindley

“What on earth is moral about dragging women to have to talk about the fact that they may have been raped to get some decent treatment out of benefits in this society?” He said.

“I would appeal to the Government to, for goodness sake, you may seek savings in many other parts of welfare but don’t punish children and don’t force women who have gone through the trauma of rape to have to justify themselves to the taxman,” Mullin added.

CommonSpace contacted the DWP to ask for detail about how protections will be practically developed for women who have been raped but had not received a response by time of publication.