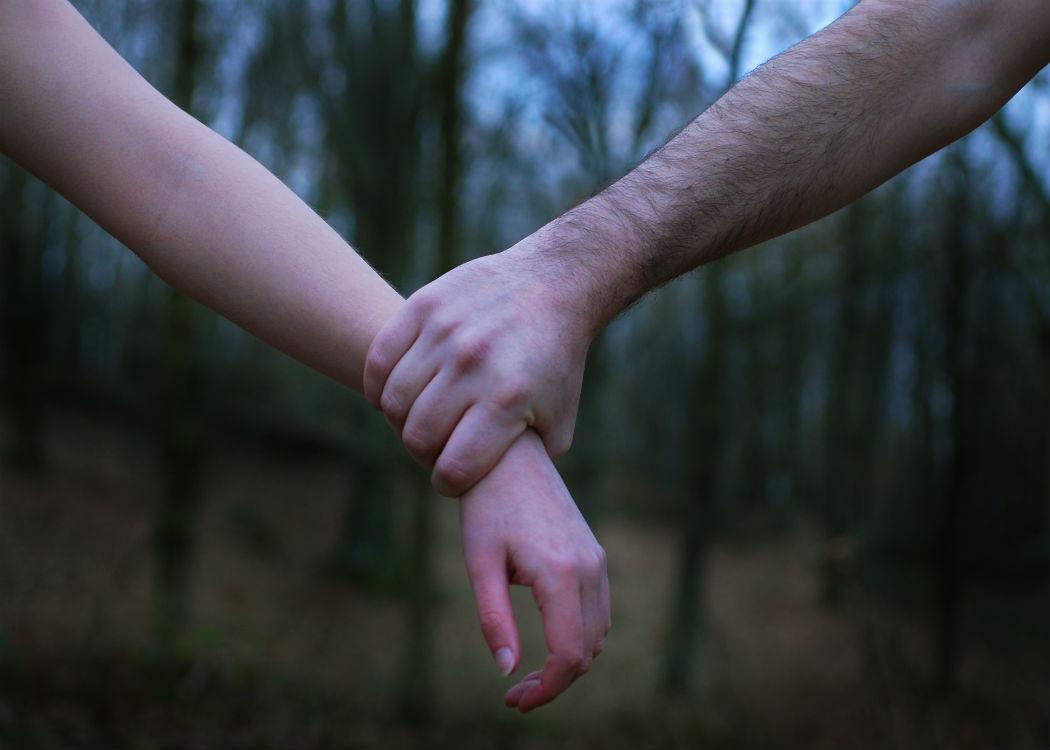 A housing chief has warned that domestic violence survivors will be particularly vulnerable as a result of the Tory reduction to the household benefit cap.

The chief executive of the Scottish Federation of Housing Associations, Mary Taylor, warned that the new reductions to the household benefit cap, announced in the Tory budget on Thursday, would have dire consequences for women and children who are escaping domestic violence and are reliant upon social welfare.

The slashing of the household benefit cap to PS20,000 – which could affect up to 1,600 housholds in Scotland – drew criticism from Taylor, who is fearful of the impact it could have on already vulnerable women and children.

Taylor said: “The latest report from the DWP states that 800 households in Scotland are subject to the current benefit cap and reducing the cap is likely to more than double that number.

“Some of these households will be women and children fleeing domestic violence who are forced to live in temporary accommodation.

“With housing devolved in Scotland there is no means to apply a national rent reduction, so it is difficulty to see how this will work in practice”, she continued.

In a stark prediction, Taylor predicted: “Such cuts have the potential to be just as damaging as the ‘bedroom tax'”.

Though not paying for an ‘extra’ room under the terms of the much-hated ‘bedroom tax’, households will now be penalised through a the cut in the benefit cap.

While the Tory budget will require social landlords in England to reduce rents by one per cent a year, housing policy is devolved in Scotland, so there is uncertainty about how this will affect Scottish tenants.

Wednesday’s budget was the first all-Tory budget since 1996, and many of the PS12bn in new cuts have been condemned by politicians, charities and activists.

As well as the announcement of a so-called ‘living wage’, condemned by Deputy First Minister John Swinney as a “con trick”, the Tories will also limit child tax credit to two children and will stop housing benefit for 18 to 21 year olds.