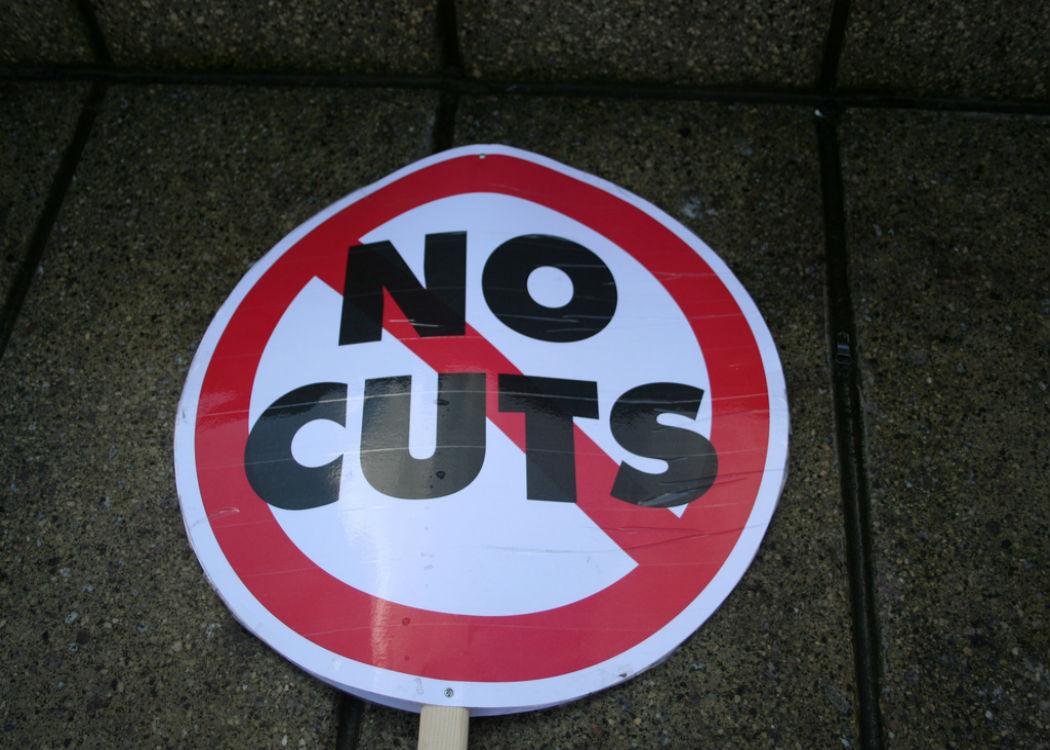 Single parent with one child working 20-hour week will be PS1,000 worse off every year

A REPORT by the Resolution Foundation into Chancellor George Osborne’s emergency budget has found that the increase in the minimum wage dubbed ‘the national living wage’ will be more than offset by reductions in working tax credits, leaving many low income workers poorer.

For example, if the changes were to happen tomorrow, in London it would need to rise from PS9.15 to PS12.65.

Even without cuts to in-work benefits, the report found that the minimum wage in the UK outside of London would need to be PS10 an hour by 2020 to be a living wage, rather than Osborne’s plan to raise it to PS9 by 2020.

The report stated that the cut to in-work benefits coupled with the introduction of Universal Credit will “weaken the incentive both to enter work and earn more”, and was not offset by the increase in the personal allowance (the threshold in which people start paying income tax) which will rise to PS12,500 by 2017.

“That is, the gain associated with the increase in the personal tax allowance is more than offset by reductions in benefit entitlement. To offset this fall in disposable income would require an increase of PS3,400 in earnings – equivalent to a one off 44 per cent rise in earnings, 18 years of steady 2 per cent pay rises, or increasing their hours by seven hours a week.”

Gavin Kelly, chief executive at the Resolution Foundation, said the findings of the report showed that people should not be confused into thinking that the rise in the minimum wage will mean most low-paid workers will be better off.

Kelly said: “We shouldn’t think that a higher minimum wage will compensate all low income working families for their losses – many working households will be left significantly worse off.

“It will take many struggling families years before they earn their way back to their current position. And lost under the budget headlines are a range of measures that will make work less attractive by increasing the effective tax-rate facing low-income families.”

Commenting on the report, Kevin Stewart, who sits on the Scottish Parliament’s welfare reform committee, said: “This expert analysis raises huge concern, warning many families face ‘big losses’ due to ‘severe welfare cuts’ – with a single parent with one child facing losses of up to PS1,000 a year.

“After five years of hammering the lowest income families, George Osborne has today made clear that he intends to plough on with more deeply unfair cuts.”

A report from the Institute of Fiscal Studies expected within the next 24 hours is likely to reveal a full break down of the effect the new measures in the budget will have on low-income households.