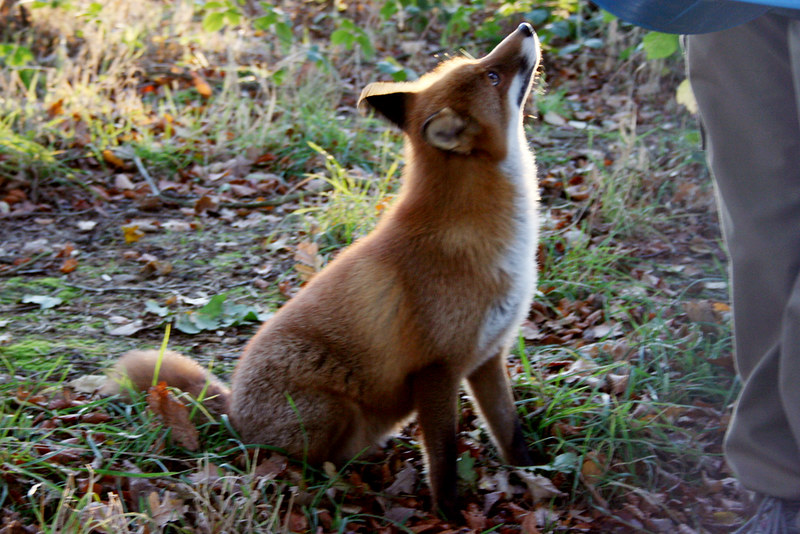 NEW POWERS to tackle wildlife crime could be delivered to the Scottish Society for the Prevention of Cruelty to Animals (Scottish SPCA), as Scottish Green proposals presented as evidence on the Animals and Wildlife Bill won the backing of a Holyrood committee.

At present, the Scottish animal protection charity only has the power to collect evidence on crimes against domestic animals. However, MSPs on the Environment, Climate Change and Land Reform Committee have now recommended that the Scottish Government explore ways in which these powers may be expanded to cover wildlife.

Prior to the recommendation, evidence presented to the committee was overwhelmingly supportive of the move.

The committee’s stage one report on the bill notes: “Given legislation only allows the SSPCA to enter land when an animal is actively suffering, this can lead to anomalous situations where, for example, if alive bird has been caught in an illegal trap, SSPCA inspectors could intervene, but could not look around it for other illegal traps or traps with dead animals.”

“Currently the service cannot gather evidence to prosecute these crimes, even when they know about them. That’s ridiculous.” Green MSP Mark Ruskell

“Currently the service cannot gather evidence to prosecute these crimes, even when they know about them. That’s ridiculous. Their officers need to be empowered to help the police to catch perpetrators of wildlife crime, especially when so many of these crimes in Scotland never even reach court.

“I’m also pleased the committee has called for a review of the special wildlife constables pilot, which led to not a single crime being reported.

“I hope ministers will take these positive recommendations on board and act within the timescale of the bill, so that we can improve the detection and conviction rate of crimes against wildlife in Scotland.”

“For years, the Scottish SPCA has campaigned for many of the changes proposed and we know the likes of harsher sentencing and fixed penalty notices are overwhelmingly supported by the Scottish public.

“The removal of the requirement for court orders to rehome animals could be transformational. In 2019, animals caught up in court cases spent an average of over 200 days in our care. If the new proposals come to pass, this will be a thing of the past and make a massive difference to the lives of thousands of animals.”

“We think it’s a positive sign to see the committee recommend exploring the role of the Scottish SPCA in relation to wildlife crime and would welcome discussion around the resourcing of this more broadly.”

“As Scotland’s animal welfare charity, we’re excited to continue to work proactively with the Minister and MSPs to implement these proposals and build a better Scotland for all animals.”