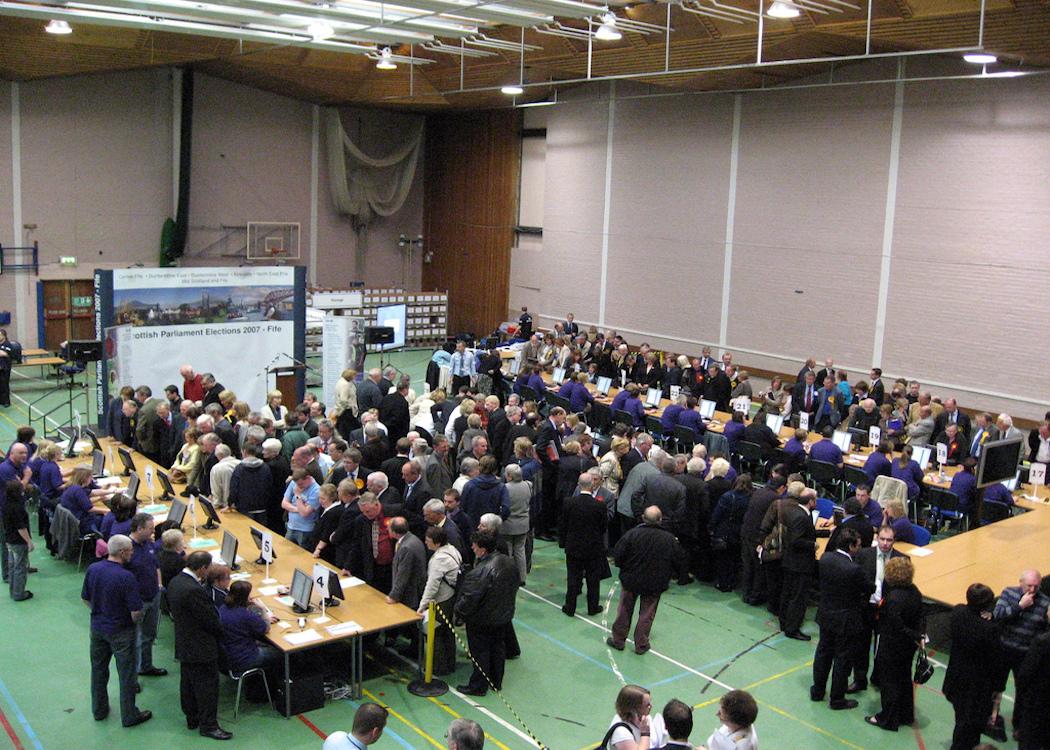 THE SPATE OF elections and referenda in the last two years has meant that council chiefs acting as returning officers have been paid more than PS1million.

Payouts to returning officers in Scotland have exceeded PS1m in the last two years, The Herald has reported.

The role of returning officer is, in most cases, played by the chief executives of local authorities. The fact that returning officer payouts are received in addition to the salaries of chief execs, which often exceed PS100,000, has sparked anger and prompted calls for a review of the system.

Annemarie O’Donnell, who took the position of Glasgow City Council chief executive in 2014, receives a salary of PS160,000. After the EU referendum on 23 June she will have received an extra PS75,000 for her role as returning officer.

In 2013 a review found that a number of Scottish council employees were receiving salaries of more than PS100,000, and another report showed that nearly 40 arms-length public body chiefs were paid more than ministers in the Scottish Government’s cabinet. 15 chief executives were paid more than the first minister’s salary of PS140,000.

The payouts for returning officers come from the UK government, not Holyrood. However as The Herald reported, these payments are optional. Navraj Singh Ghaleigh, senior law lecturer at the University of Edinburgh, told the paper : “There is no obligation for a returning officer to take these payments, it is not salary, and some do not.”

Gary Smith, Scotland Secretary for the GMB union, said: “A sense of perspective is obviously missing in executive offices, given its the very workers facing massive cuts who are contributing towards these top-up’s with their own taxes.”

Chairman of the Society of Local Authority Chief Executives Malcolm Burr said : “It is right that those responsible are appropriately remunerated for their work and responsibility.

“However it is undeniable that the system of remuneration is an old fashioned one and would probably benefit from review.”