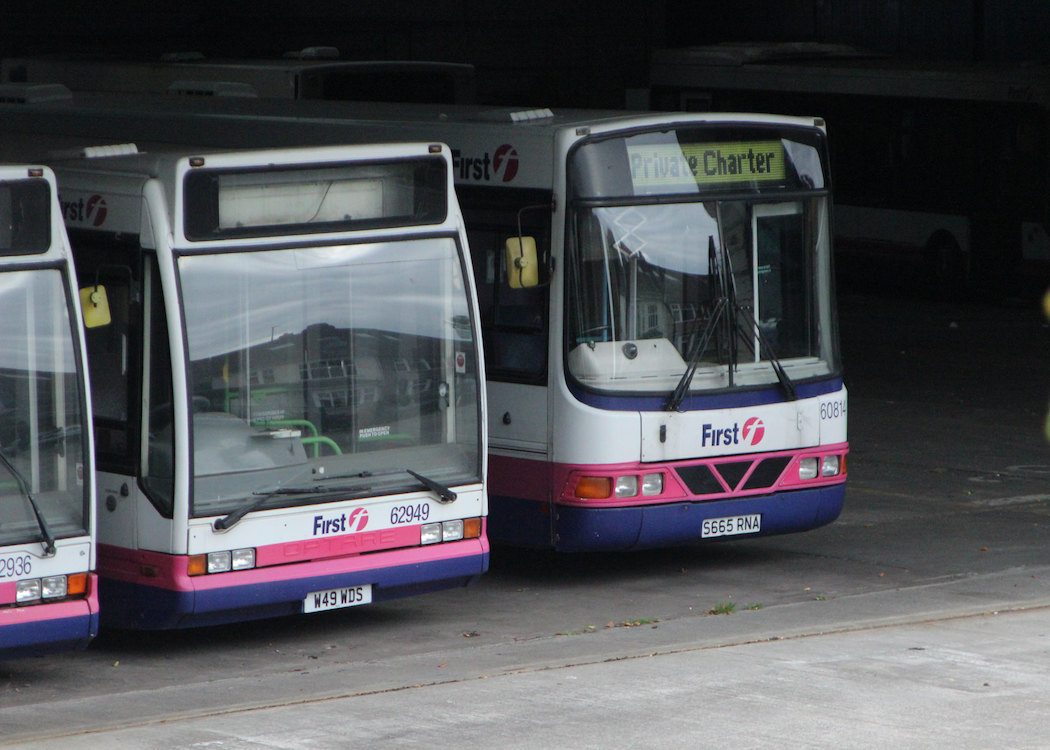 FIRST BUS company is under fire after announcing cuts to jobs and bus routes, and a significant increase in fares.

As the new Scottish Parliament reconvenes, calls are being made to re-regulate the privatised bus services in Scotland – a policy which the SNP promoted prior to 2007.

First Scotland, which runs many of the bus routes across the country, announced the closure of its Musselburgh and North Berwick depots along with a proposal to scrap every one of its bus routes in East Lothian. Also causing anger among passengers was another fare increase for Glasgow passengers at the weekend, taking the price of a single journey in the city to a maximum of £2.15.

Up to 88 jobs are thought to be at risk in East Lothian, and Scottish Green MSP Alison Johnstone said the removal of the depots and routes was “terrible news”, adding that “public transport needs radically improved in East Lothian”.

"Today's announcement shows the danger of leaving such a vital public service in the hands of private firms. The withdrawal of First bus services could leave a serious gap, and I would urge East Lothian Council and Lothian Buses to look at ways to provide those services”, Johnstone said.

Meanwhile in Glasgow standard single fares on First buses rose by 7.5 per cent, though some weekly ticket prices were reduced. The company spokesperson said First had “endeavoured to keep [fare rises] to a minimum”.

The situation in Glasgow contrasts with that in Edinburgh, where council-owned Lothian Buses operate a flat fee of £1.60 on all day-time routes.

Campaigners are targeting the Scottish Government’s new transport minister Humza Yousaf, hoping to revive the debate on bus regulation. Currently the government quango Transport Scotland an annual subsidy of £66.5m to the bus industry overall, but private companies are free to charge customers as they see fit.

A petition calling for the re-regulation of bus services, which has received over 400 signatures, said:  “Bus re-regulation is an essential move to ensure local communities are once again served by effective, affordable, fully integrated and publicly owned transport services.”

An attempt by regional councils in northeast England to re-regulate bus services suffered a setback in November 2015 when an independent board ruled that existing private providers would have to be paid hundreds of millions of pounds in compensation if the routes were brought back into public control.