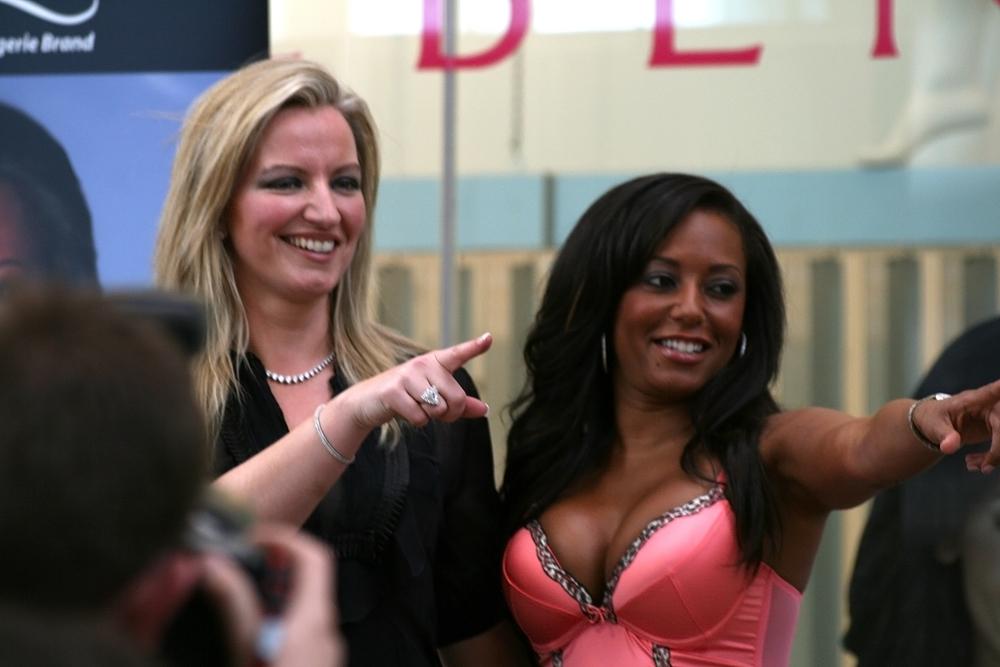 Concerns raised that anti-independence figure will backfire on Tories

MICHELLE MONE, the right-wing bra entrepreneur selected by the UK Government to lead a business review, risks being “divisive” according to Douglas Anderson of company Gap Group.

Tory minister Iain Duncan Smith announced this week that Mone would lead an investigation into the barriers to business start-ups, especially for those from less well-off back-grounds.

In response multi-millionaire Anderson, speaking to The Herald , said: “There is no way, by any measure, that she is qualified to advise anybody on setting up a profitable business, because, quite simply, she hasn’t.”

Anderson added that any political motivations surrounding her appointment risked dividing the business community in Scotland.

Mone, who now has a reduced stake in a small bra company, was an outspoken opponent of Scottish independence – going as far as to threaten to leave the country in the event of a Yes vote.

Conservative leaning in her politics, there has been speculation that Mone will be appointed to the House of Lords.

Other comments given to The Herald suggest that Conservative insiders are nervous that her appointment will “backfire badly”.

Mone’s company Ultimo recorded substantial losses in 2013. Mone then sold her majority share in the company following a fallout with her co-owner and business partner.