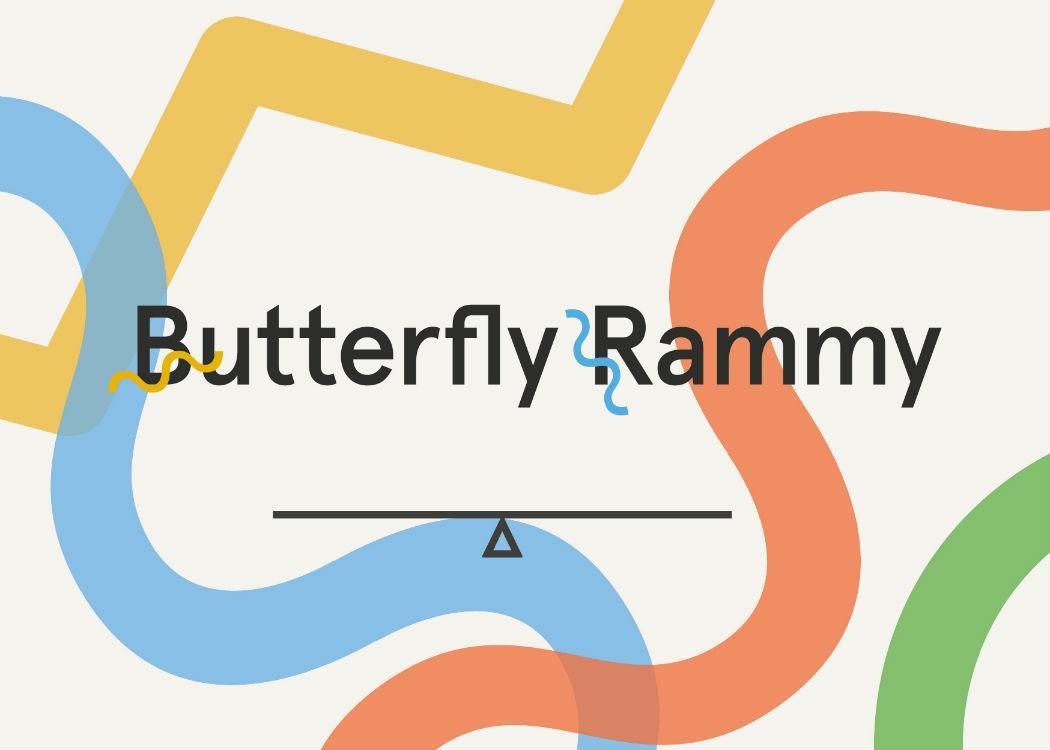 Common Weal has released just some of its guests and performers attending its fringe show, Butterfly Rammy

AS the Edinburgh Fringe Festival draws ever closer, Common Weal has announced some of the stars that will be speaking, performing, discussing and hosting their fringe show, Butterfly Rammy.

Amongst the musical, cultural and political stars is playwright and theatre director, David Greig. His work has been produced globally, and has been performed in some of our most treasured theatres, from the Royal Shakespeare Company and the Traverse Theatre to the Royal Court Theatre. David helped create last year’s wildly successful All Back To Bowie’s fringe show, which was inspired by the independence referendum.

Author, journalist, copywriter and arts PR guru Kirsten Innes will be joining the show. Kirsten’s latest book, Fishnet, explored the world of the sex industry, the lives of sex workers and questions perceptions of contemporary femininity. Kirsten will be discussing whether old media and old politics are seen by many to have failed Scotland.

21-year-old indie-punk singer songwriter and storyteller Declan Welsh will be treating us to some of his lyrical delights. Having supported the likes of The Proclaimers, Eddie Reader, Glasvegas and Ocean Colour Scene, he’s most definitely one to watch.

Broadcaster and journalist Lesley Riddoch, who has recently toured the length and breadth of Scotland with her new book Blossom, will be discussing whether the independence campaign was nationalist, and exploring the role of identity and place.

To find out more about Butterfly Rammy, visit http://www.allofusfirst.org/rammy/ .