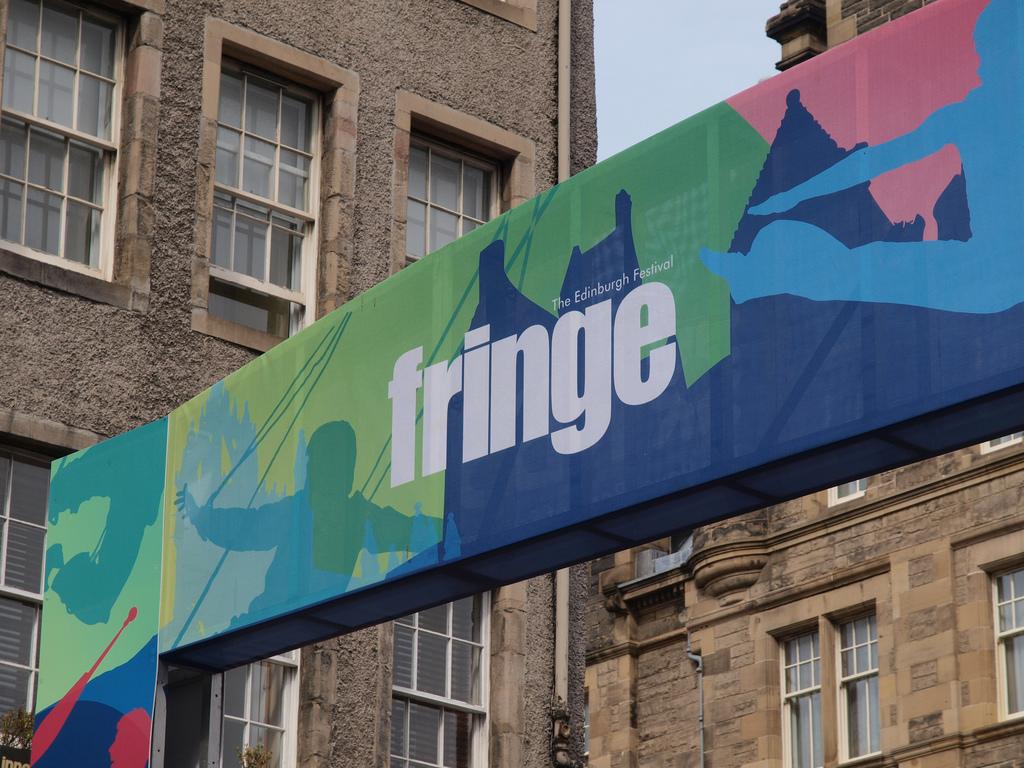 THE Common Weal is leading a cultural project for this year’s Edinburgh Fringe Festival exploring politics and the arts in the context of the rise of public engagement emerging from the independence referendum last year.

The project will take the form of a book and shows running every day except Mondays from 7-30 August at the Stand in the Square during the Fringe.

Each chapter and each show will be based around one Scots or Gaelic word that represents ‘Butterfly Rammy’ – the multiple and diverse thinking and activism that developed through the independence movement.

The group are calling for people to get in touch with ideas and suggestions for the different words that could feature.

The book will feature poetry, prose, drama, artwork and photography, and Common Weal will be crowdsourcing contributions of Scots and Gaelic words, old and new.

Phil Connor, one of the co-ordinators of Butterfly Rammy, said: “Common Weal are looking forward to our first ever Fringe shows, which is part of our contribution to the ongoing rammy of art and ideas in the new Scotland.

“We want Butterfly Rammy to be a collaborative project, with ideas coming from different people, groups and communities associated with Common Weal as well as those in the areas where politics and culture meet.

“At this stage we’re asking for suggestions for the words that each show and chapter of the book will be themed around. We’re looking forward to a wide variety of suggestions!”

Common Weal director Robin McAlpine said: “Just as more and more people are getting bored with the same old blockbuster movies and the endless talent shows on TV, so appetite is growing for the exciting, independent art and activism that has been popping up all over Scotland.

“We wanted all of this energy to be given a clear expression at the Fringe, which is the prime opportunity to showcase Scotland’s political and cultural awakening. Plus, politics without art, music and dancing isn’t half as much fun.”

If you would like to contribute ideas for Scots/Gaelic words message Common Weal on the Butterfly Rammy event page (click here), on Twitter @Common_Weal or email phil@common.scot.