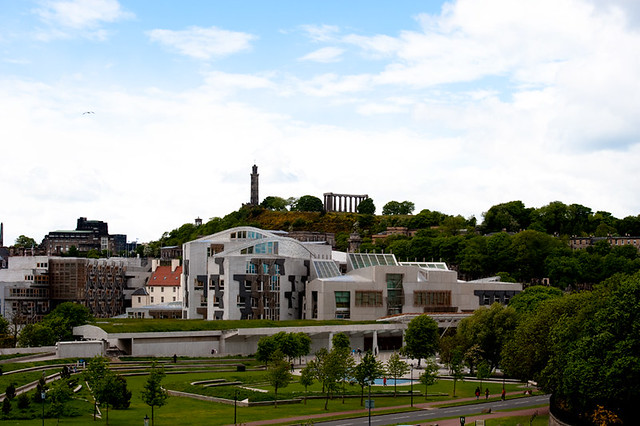 New 75 per cent by 2030 target “by far the most ambitious statutory target of any country anywhere in the world,” Climate Change Minister Roseanna Cunningham states

THE Scottish Parliament has passed a new interim target on carbon emissions reduction of 75 per cent by 2030, after the SNP agreed to back a Labour amendment to its Climate Bill to strengthen the target.

The new Climate Change Bill commits Scotland to a target of net-zero emissions of all greenhouse gases by 2045. The Scottish Government had proposed an interim target of 70 per cent reduction by 2030, but agreed to the amendment after the passing of the bill came into doubt with Labour, Lib Dems and the Scottish Greens, as well as the climate action movement, all pushing for a stronger interim target.

Holyrood rejected an additional amendment from the Scottish Greens for an 80 per cent by 2030 target, with Labour abstaining and the SNP, Lib Dems and Scottish Conservatives voting against.

Further amendments to the Bill will be debated into Wednesday evening, but the new targets are now set to receive royal assent.

In making the case for Labour’s amendment, Scottish Labour’s environment spokesperson Claudia Beamish MSP said: “The opposition parties came to agree that the SNP’s  proposal for the 2030 target of 70 per cent, only a few degrees up from what it was back in 2009, wasn’t good enough. The real evidence basis for this decision had to come from the IPCC, the climate catastrophes we’ve already been witnessing and the public mandate from the brilliant climate strikers.”

She said she was “delighted” that “all parties agree” with the 75 per cent target, and that passing it would “show we are truly world leaders”.

Beamish added that she was sympathetic to the Green amendment, but will abstain on it. She later added that they will be consulting on the Green proposal, in light of the Labour Party conference in Brighton on Tuesday [25 September] passing policy for the UK to be zero carbon by 2030.

This was criticised by Scottish Greens MSP Ross Greer, who tweeted: “What’s the point of Labour policy if Labour MSPs don’t support progress towards it the very next day?”

In speaking to the Greens amendment, Mark Ruskell, climate spokesperson, said: “80 per cent by 2030 would dramatically improve our chances of keeping the world within 1.5 degrees warming. It will give us the best hope that we can survive extinction.

“The lower target, on advice of the UK Climate change committee, are based on a gamble, a 50:50 chance of keeping the world safely within 1.5 degrees. Presiding officer would you gamble your children future on the flip of a coin? I wouldn’t.”

He said Labour’s 75 per cent proposal was “moderate” and “not enough”.

Maurice Golden from the Scottish Conservatives said that they backed the 2045 zero-carbon emissions target, and that they’ll back the 75 per cent by 2030 target.

Stewart Stevenson, former SNP climate change spokesperson, said he initially had reservations about the 75 per cent figure, saying 70 per cent was already world leading, but decided that he thinks the new figure “entrenches Scotland’s position as a world leading nation”.

Liam McArthur from the Scottish Liberal Democrats said his party would also back the 75 per cent target, saying 70 per cent was “inadequate”.

But he added that “setting such a target would be largely symbolic unless we also commit to further action in the early stages of the next decade”.

McArthur said going up to 80 per cent “lacks credibility”, and thus would not support the Scottish Greens amendment.

Climate Change minister Roseanna Cunningham said that throughout the process the Scottish Government has sought to align with the recommendations of the UK Committee on Climate Change (CCC) so that the proposals “were credible”.

“One of the key strengths of the Scottish Government’s approach to emissions reduction and one of the reasons why it has been so successful to date is the reliance on an evidence based approach based on the best available scientific advice,” she said. “This government remains committed to maintaining that link between the evidence and the pathway for Scotland for years to come.”

Cunningham said the CCC admitted there was a lack of detailed evidence on interim emissions targets which it was working to address, but that their initial conclusions were a target of 70 per cent by 2030 was “prudent”.

“However,” she added. “It is clear that now is the time for even greater ambition in tackling the world’s climate emergency, and that signals matter.

“That’s why we will today commit to go further and adopt a 75 per cent reduction in Scotland’s greenhouse gas emissions by 2030, by supporting the Labour amendment. But we will also commit to supporting more detailed evidence from the CCC next year on this new 2030 target.”

In a warning to opposition parties, Cunningham said that they must now back “the tough policies required” to meet the new target.

“All parties supporting the 75 per cent amendment must understand how enormously challenging this target will be, and must join us in the delivery decisions which will follow,” she said.

“In agreeing to by far the most ambitious statutory target of any country anywhere in the world, parliament commits to supporting the pathway set out in the bill and the tough policies required by that pathway.

“When recent proposals were put forward to tackling these emissions, such as the workplace parking levy, they have been met with fierce opposition. To have any hope of achieving the higher target by 2030, those parties who are calling for the higher target and claim to be serious about tackling climate change will need to back such assertions with action.

“If parliament sets this target, it is no longer an option for any party to stand in the way of the measures we need to take to tackle climate change.”

Cunningham also warned that without further ambition from the UK Government, the 75 per cent by 2030 target would not be doable.

READ MORE: Editorial: Glasgow 2020 is an opportunity for Scotland to lead the global zero-carbon revolution

“The target also represents a clear challenge to the UK Government to step up and match Scotland’s ambition. The current UK target for 2030 for a 57 per cent reduction, will not support the delivery of a 75 per cent target.”

Cunningham went on to highlight that Sweden, a world leader on climate change, had an emissions reduction target of 63 per cent by 2030 and only for some sectors. She urged the parliament to therefore reject the Greens amendment.

Richard Dixon, Friends of the Earth Scotland director, responded to the passing of the amendment by stating: “We wanted more but now we really do have a climate bill that can make a difference.” 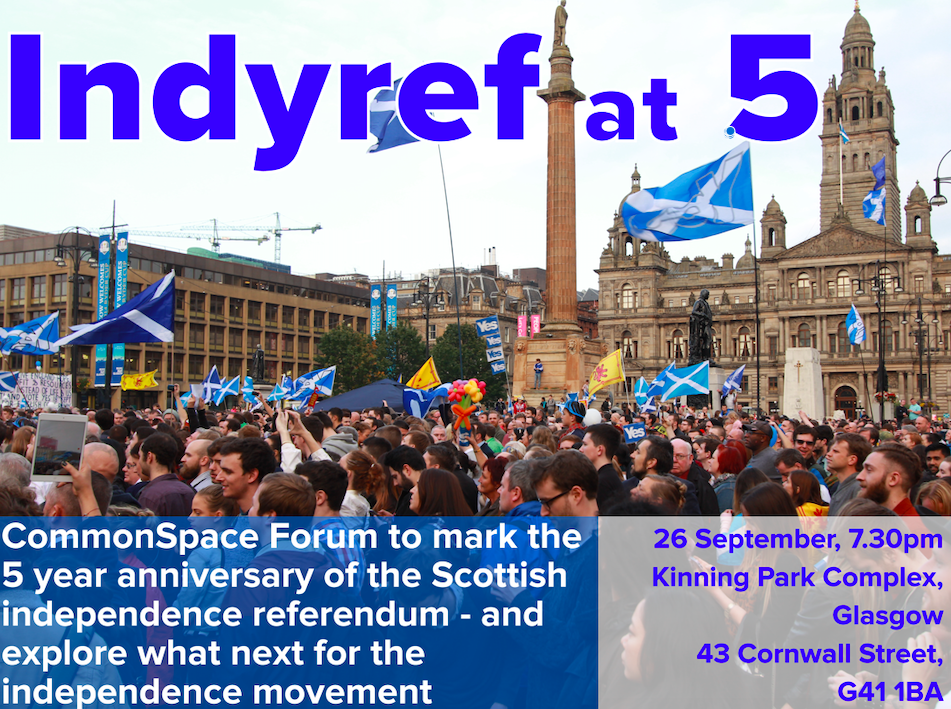