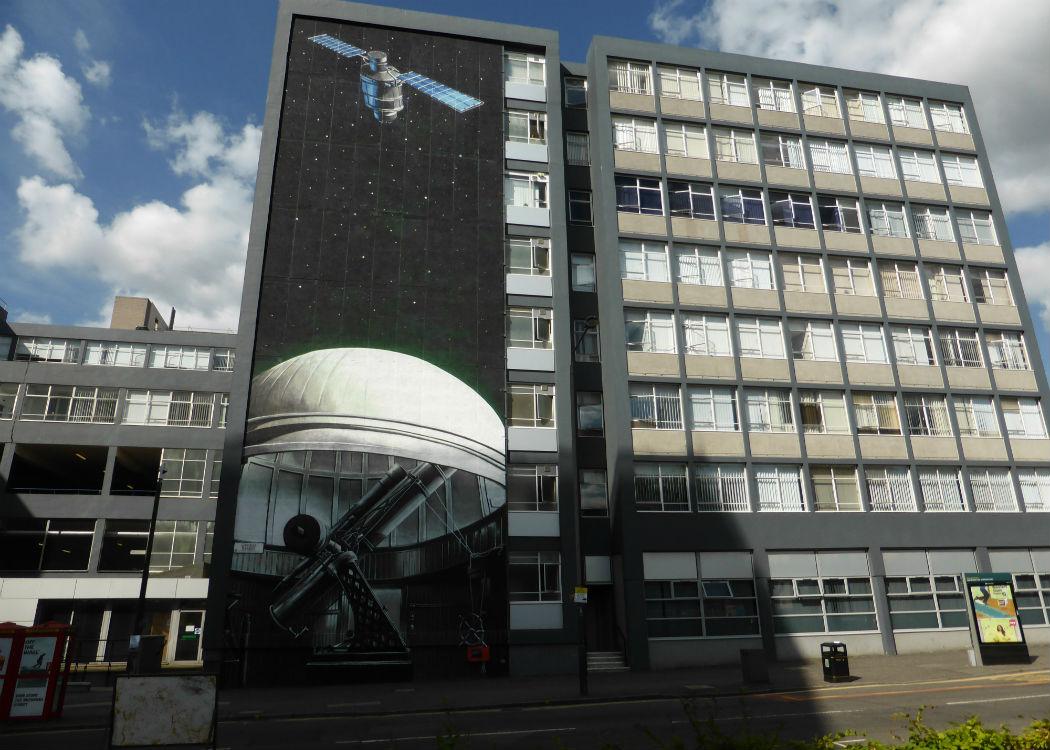 The figures were published by the union as part of a larger body of data, retrieved through freedom of information requests to universities across the country, which showed that university principals received some of the largest increases in pay, pension contributions and expenses in the UK for the year 2014/2015.

“Scottish university leaders heading up the UK list of spending on flights and accommodation they should hang their heads.” Mary Senior, UCU

Scottish principals were in receipt of pay increases for 2014/2015 as large as 15 per cent by Professor Pete Downes of Dundee University and 13.4 per cent for Professor Petra Wend, principal of Queen Margaret University.

Commenting on the growth in university bosses pay and perks Mary Senior, UCU Scotland Official, said: “Normally we’re proud of our universities in Scotland being at the top of league tables. But these are tables of shame, and with Scottish university leaders heading up the UK list of spending on flights and accommodation they should hang their heads. As importantly, we’re still seeing a lack of openness from universities on how they disclose how they spend their money.

“Given that over a billion pounds of public money is handed to universities from the Scottish Government annually the least we should be able to expect is that they comply with the legislation around freedom of information. Having elected chairs of governing bodies, elected by all staff and students, as proposed in the governance bill would be small step toward making universities more democratic and transparent. Rather than spending time and resources trying to fight the bill university principals should get their own house in order.”

Two universities refused to respond to freedom of information requests from the union, whilst others offered only redacted information.

CommonSpace journalism is completely free from the influence of advertisers and is only possible with your continued support. Please contribute a monthly amount towards our costs. Build the Scotland you want to live in – support our new media.
Picture courtesy of duncan c
Common Space
Archive
Share Article: