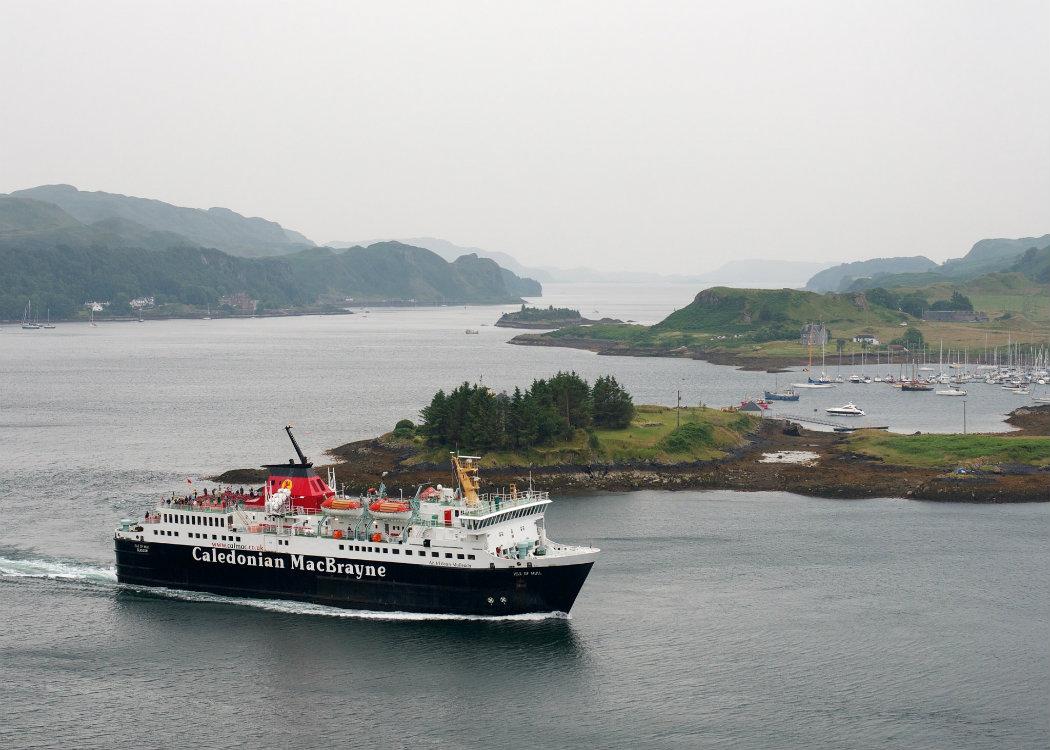 CALMAC has become the first major transport firm in Scotland and the first ferry operator in the UK to gain certification from the Living Wage Foundation, describing the move as the fair and right thing to do .

Approximately 1,600 companies throughout the UK and 300 companies and organisations in Scotland are currently signed up to the Living Wage Foundation.

The recognition of the accreditation will be made on behalf of the Living Wage Foundation by Poverty Alliance.

The Chancellor of the Exchequer, George Osborne, announced the introduction of a new national Living Wage during his latest budget speech in July 2015. However, the Living Wage as set by Osborne is notably lower than the rates set by that of the Living Wage Foundation.

Martin Dorchest, managing director of Calmac, stated in the BBC : “It is absolutely right and proper that CalMac’s employees should earn a Living Wage.

“It is something we were already doing with our staff and gaining accreditation simply formalises our commitment to this.

“A recent independent study by the Fraser of Allander Institute into CalMac’s social and economic impact across the network found that its staff earn 12 per cent more than the Scottish average.

“This reflects not only the importance we place on ensuring our staff – often in areas where job opportunities can be limited and also low paid – are financially recognised fairly for their work, but that they can live well within the prevailing financial climate.”

Peter Kelly, director of the Poverty Alliance, said in the BBC : “As the first ferry company to become accredited, CalMac is leading the way.

“With over half of children in poverty in Scotland living in a household where someone works, paying the Living Wage is now more important than ever.

“We hope to see more employers following in CalMac’s steps in the coming weeks and months.”