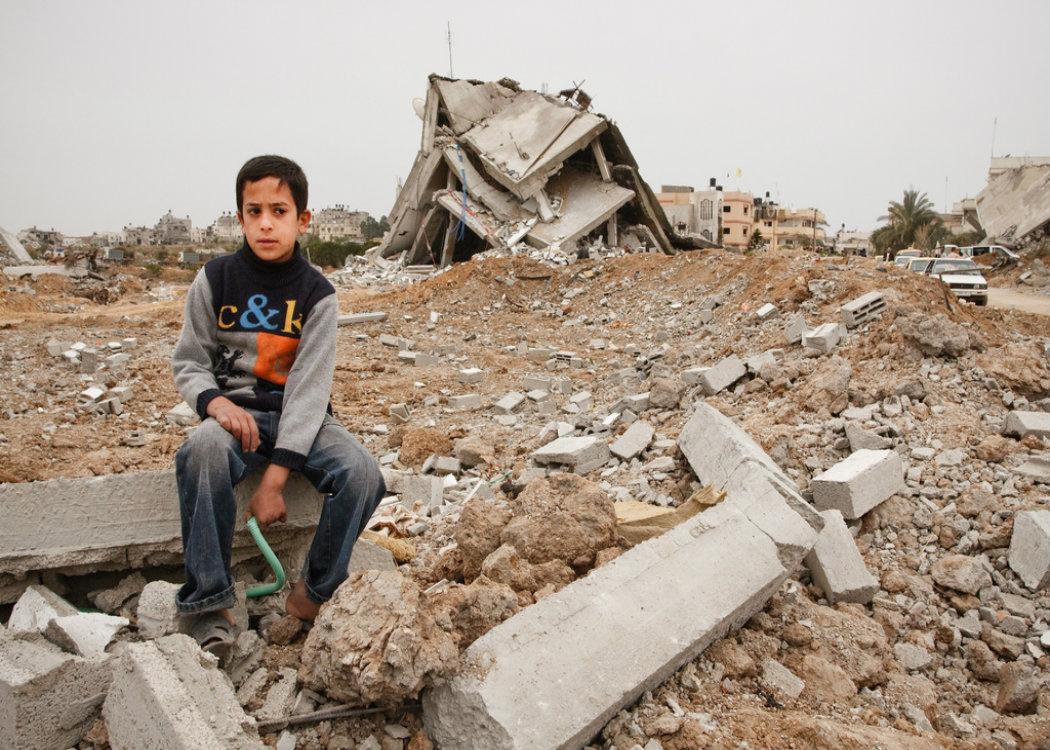 THE UK GOVERNMENT has rejected calls to arrest the prime minister of Israel, Benjamin Netanyahu, for war crimes.

Over 91,000 people have so far signed an official government petition calling for Netanyahu’s arrest when he visits London this month.

The petitioners argue that the attack on Gaza in 2014, which killed over 1,400 civilians including hundreds of children, was a war crime under international law.

The relationship between the UK and Israel is particularly controversial as UK arms sales used in the attack were supported by the UK Government.

The petition reads: “Benjamin Netanyahu is to hold talks in London this September. Under international law he should be arrested for war crimes upon arrival in the U.K for the massacre of over 2000 civilians in 2014.”

The United Nations Independent Commission of Inquiry on the 2014 Gaza conflict identified “substantial information finding the allegations [of war crimes] to be credible”.

During 2014 there were 6,000 airstrikes and approximately 50,000 tank and artillery shells fired against Gaza.

Gaza, an enclave of land 25 miles long and around five miles wide, has a population of over 1.8 million people.

However, the UK Government has decided against taking direct action to support a prosecution of Netanyahu at the International Criminal Court.

In response to the petition, a spokesperson said: “We recognise that the conflict in Gaza last year took a terrible toll. As the Prime Minister said, we were all deeply saddened by the violence and the UK has been at the forefront of international reconstruction efforts. However the prime minister was clear on the UK’s recognition of Israel’s right to take proportionate action to defend itself, within the boundaries of international humanitarian law.”

If the petition reaches 100,000 signatures it will be considered for a debate in parliament.

The Scottish Government called for an arms embargo on Israel during the bombardment of Gaza.