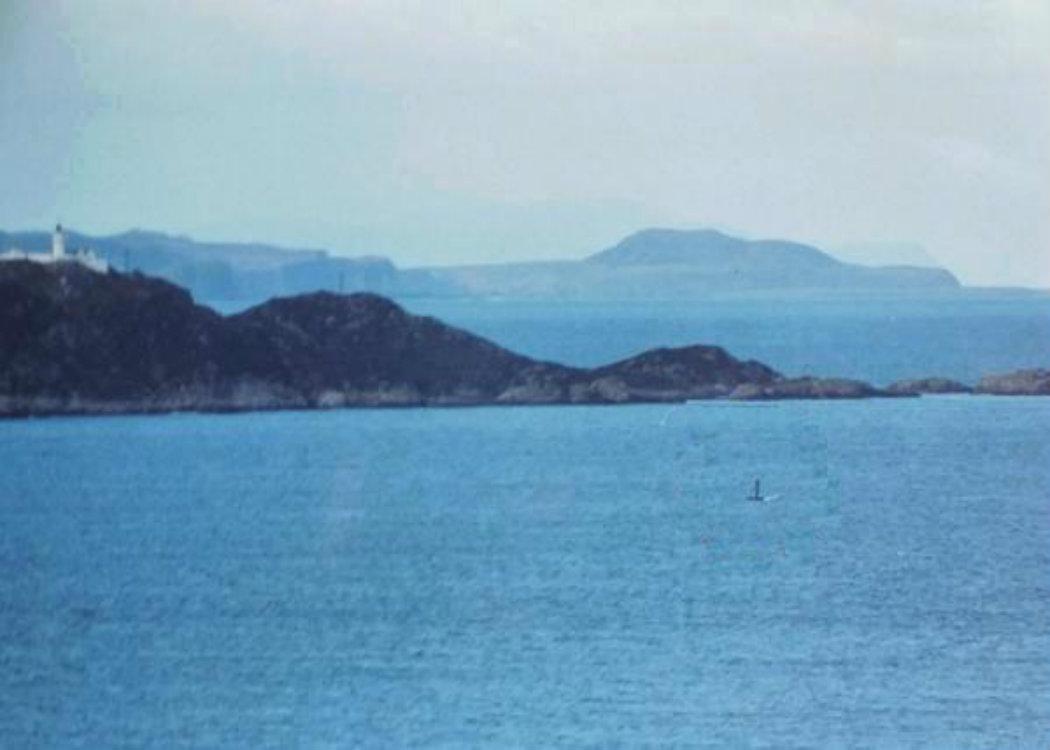 Blackford: Consultation should be replaced with working group for fishing community

THE UK MILITARY should take action to support threatened fishing community in Applecross before rushing ahead with any changes to an underwater torpedo range in the Western Isles, according to the local MP.

Ian Blackford, the MP for Ross, Skye and Lochaber, has called on the UK Government’s Ministry of Defence (MoD) to replace the current consultation period with a working group to act on the threat to 140 fishing jobs in the area.

The planned expansion of the British Underwater Test and Evaluation Centre (Butec) between Applecross and Rona in the Scottish Highlands threatens the local routes of the fishing community.

After concerns were raised, a consultation period was launch by the MoD and the base operator QinetiQ.

However, despite a 49 day consultation – including a recent meeting on proposals to change the bylaws – Blackford has proposed further action to meet the government’s promise of “full and proper discussions” with the local fishing community.

Writing to secretary of state for defence Michael Fallon, Blackford suggests an economic impact assessment of the likely effect of the proposed changes to double the size of the torpedo range.

Blackford wrote: “I trust you will see what I have laid out here as a genuine and wholehearted attempt by the MoD, QinetiQ and local interests to work together to achieve a solution that is in the best interests of all parties.

“I am asking that you will formally call a halt to the consultation exercise in the interim and use your good offices to support the efforts of all parties to develop an outcome that is acceptable to all.”

The Scottish Campaign for Nuclear Disarmament has raised safety issues over the testing of Trident nuclear weapons submarines at the base following recent scandals over lax training standards .

CommonSpace previously reported on a collision between a UK navy submarine and an Irish fishing boat, which nearly ended in tragedy for the fishing vessel .

The debate over the future of the base follows recent revelations that the UK military will continue to hold sway over crown estate land , despite promises to devolve the agency to the Scottish Government.

Land reform researcher Andy Wightman said: “A process that could have been simple and straightforward has been hijacked by the Ministry of Defence and by an acquiescent Crown Estate Commission.”

The MoD controls 25,000 acres of land in Scotland.