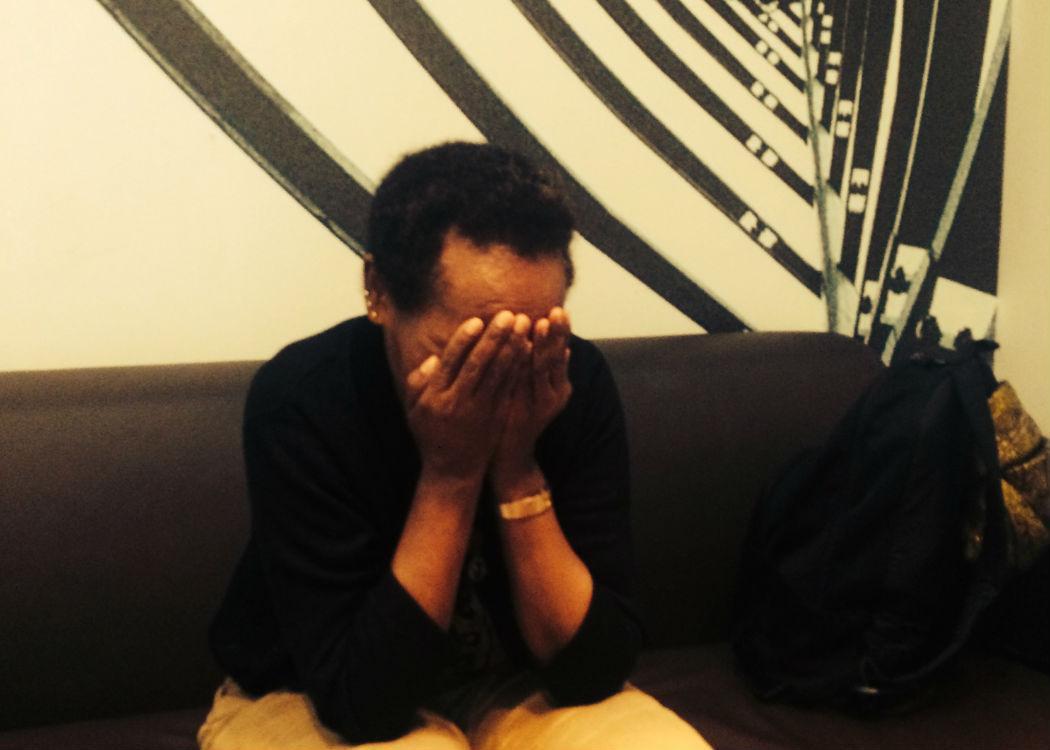 SNP MSP Alex Neil and the Scottish Refugee Council have both called for a full investigation into the alleged mistreatment of asylum seekers in Glasgow.

The call comes after it was confirmed that the companies contracted to house asylum seekers will be questioned by the Home Affairs committee after accusations of bad treatment.

The allegations come from asylum seekers and whistleblowers at the housing firm Orchard & Shipman who claim in one incident that refugees were humiliated by staff and sprayed with air fresheners.

There have also been reports of poor housing accommodation with one man living in a flat with blood splattered walls and no lock on the front door.

Last March, CommonSpace reported on allegations of abuse against asylum seekers by staff at Orchard & Shipman with cases of people being bullied or locked out of their homes.

As of September 2015 there were currently over 2,700 asylum seekers in Glasgow alone.

Alex Neil, social justice secretary at Holyrood, has welcomed the Home Affairs committee decision to question both Serco and Orchard & Shipman but says the UK Government needs to investigate the claims thoroughly.

“Asylum seekers, many of whom have endured great hardship and are particularly vulnerable, should be treated with dignity and respect at all stages of the asylum process.” Alex Neil MSP

He said: “When these allegations first came to my attention I wrote to the home secretary asking for a full investigation and a review of the provision of asylum accommodation, before any new contracts are agreed.

“Asylum seekers, many of whom have endured great hardship and are particularly vulnerable, should be treated with dignity and respect at all stages of the asylum process. Provision of safe and secure accommodation is a key part of that process.”

However Serco, which holds the multi-million pound contract with the government to house asylum seekers, says it has met its obligations, and denies claims of mistreatment by staff at Orchard & Shipman with whom it has sub-contracted the work to.

Serco, an outsourcing company that deals with a range of public and private services was also caught up in controversy over ferry and train contracts last year.

The Scottish Refugee Council, a charity set up to help support those seeking asylum in Scotland, has also joined Neil in calling for a full investigation.

“A full inquiry is precisely what’s needed right now in light of the seriousness of the allegations of poor practice that have emerged recently.

There hasn’t been an independent inspection of accommodation contracts since April 2014 and O’Neill stated that a full inquiry is “essential” before the Home Office makes any decisions about renewing contracts beyond their current term.

“With unprecedented numbers of displaced people around the world right now and an increase in the number of people seeking refugee protection in the UK, it is essential that our asylum system is fair, humane and fit for purpose,” he said.

“Providing people in need with a safe, secure home and treating people with dignity is the least we can do.”

A date for the committee has not yet been set.