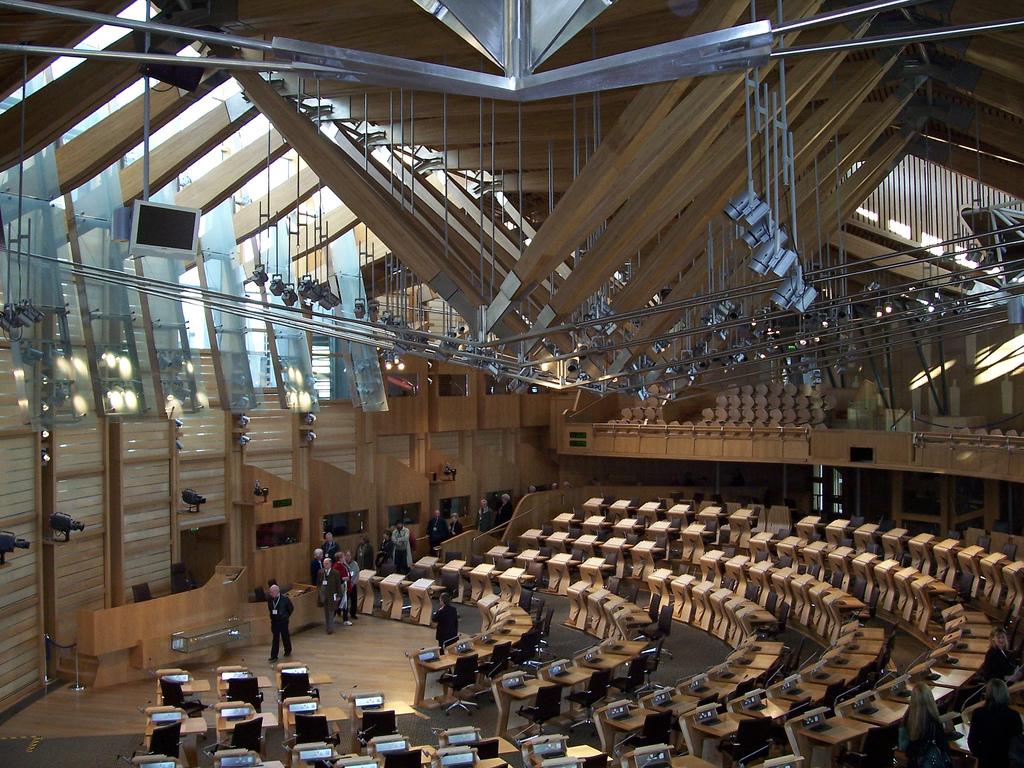 CENTRE-RIGHT think tank Reform Scotland stated that Scotland’s 32 local authorities should be handed autonomy over local taxations and replace them with alternative models, such as land value, property taxes and sales.

Under Reform Scotland’s proposals, local councils could establish their own form of council tax and business rates, or abolish them altogether and raise finance through alternative models of taxation.

The think tanks’ report stated: “Leaving aside the merits of particular small taxes such as bed taxes, Reform Scotland believes that local authorities should be able to introduce such taxes if they feel they are appropriate for their area. If the electorate disagrees, they can vote the councillors out.”

The report added that, at present, councils have little to no control over income tax and are consequently in need of fiscal autonomy to deliver vital services.

Citing the OECD, it stipulated that nations of a similar size, such as Finland, Denmark and Norway, had markedly more control over local tax income. The report added that transferring powers from a national to a local level would create an effectual level of autonomy from centralised government.

Unlike the current council tax system, a localised alternative would exclude the opportunity for postcode lotteries to occur, as councillors will be directly accountable for the decisions made.

The Commission on Local Tax Reform was established in 2014 by a joint partnership of Cosla and the Scottish Government. Reform Scotland’s report is being submitted to the commission.

Reform Scotland director Geoff Mawdsley was quoted in the Herald stating: “Our local authorities have become powerless to make a real difference to their local communities because they have no real control over the amount of money they tax and spend.

“It is time to give them the ability to make a difference, and the starting point on the road to genuine local fiscal responsibility is to give councils complete control over council tax and business rates.

“Scotland is significantly behind other similarly-sized countries in the area of local devolution. The Scandinavian countries, for instance, have far more tax income controlled at a local level. Restoring genuine local fiscal responsibility should be our aim. Devolution was never supposed to stop at Holyrood.”

A Scottish Government spokeswoman said in the Herald : “Scottish Ministers consider the current council tax system as a whole to be unfair. That is why, along with our local government partners, we have established the cross-party Commission on Local Tax Reform to examine fairer alternatives.

“The Scottish Government awaits the Commission’s report, which is due in the autumn.”