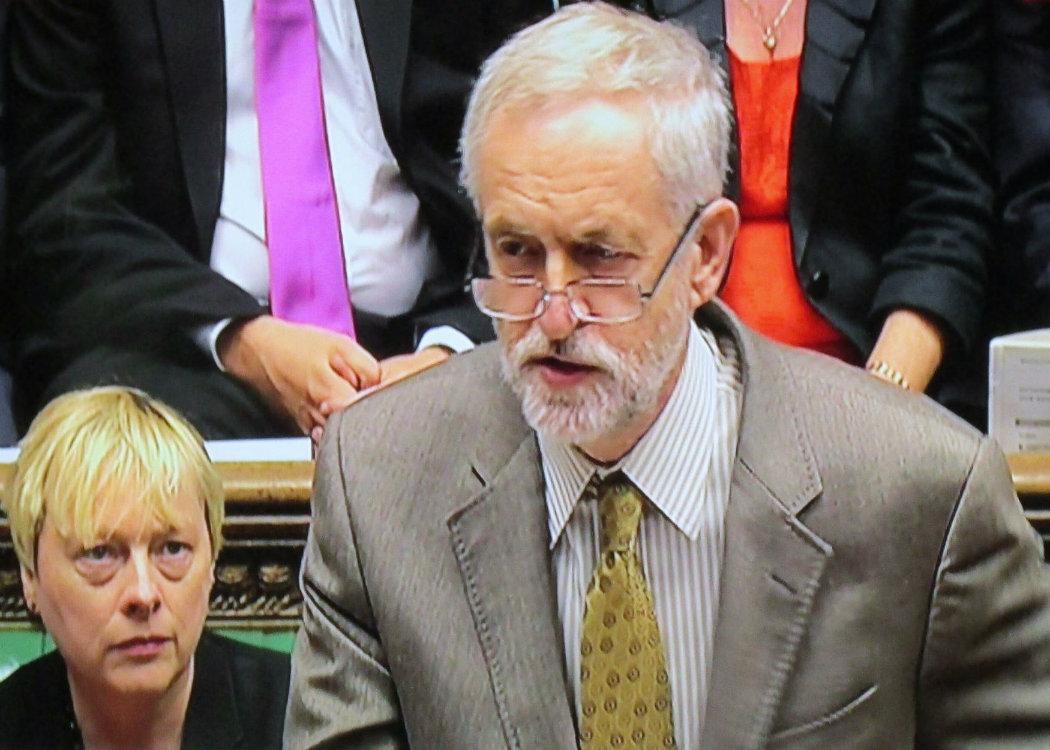 SCOTTISH political parties have called for action to identify a general who has suggested an army coup could take place should Jeremy Corbyn ever become prime minister.

The Scottish Green Party and the Scottish Liberal Democrats have both raised concerns over the threat to overthrow the elected system of government in the UK.

Quoted in The Sunday Times, the general – who served in Northern Ireland during the 1980s and 1990s – said: “There would be mass resignations at all levels [if Corbyn won] and you would face the very real prospect of an event which would effectively be a mutiny.”

They continued: “The Army just wouldn’t stand for it. The general staff would not allow a prime minister to jeopardise the security of this country and I think people would use whatever means possible, fair or foul, to prevent that. You can’t put a maverick in charge of a country’s security.”

Corbyn faces opposition from across the political establishment, including from within the Labour Party and his shadow cabinet, due to his opposition to UK nuclear weapons, war and membership of the North Atlantic Treaty Organisation (Nato).

MSP Willie Rennie of the Liberal Dempcrats told The National newspaper : “The prime minister must take action to find out who is responsible for this remark, to find out if this is what he or she truly meant.

“It’s more akin to the behaviour of generals in a banana republic – that’s why it’s so critical for the Prime Minister to take action now.”

Patrick Harvie, co-convenor of the Scottish Greens, said: “These are dangerous comments coming from a serving general, and border on threatening a coup.”

This is not the first time the British military has been linked to attempts to sabotage left-wing leaders.