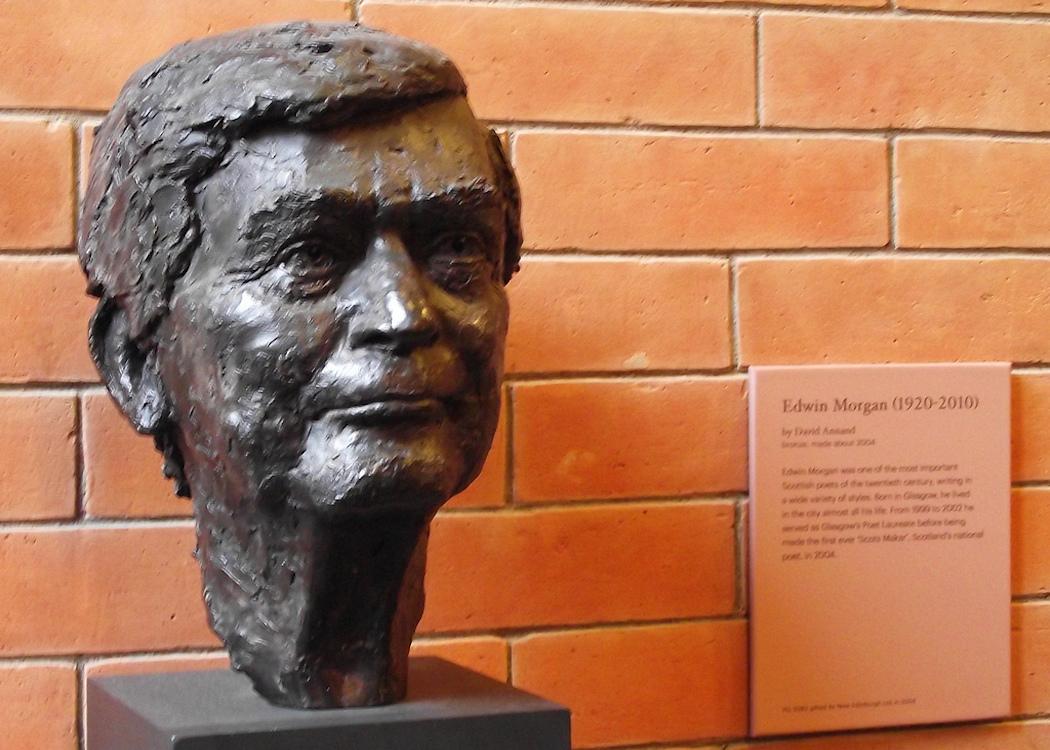 Cultural figures: Change who gets to decide Scotland’s national poet

PRO-DEMOCRACY PERFORMERS have called on the process of selecting the national Makar to be changed, amid fears that the current selection process is elitist and takes place “behind closed doors”.

Established arts agencies and senior political figures will decide this month who follows Liz Lochhead as Makar – the distinguished role of national poet and storyteller for Scotland. A short-list of candidates will be drawn up in private by eight arts groups , before the four politicians who have held top office in the Scottish Government hold a casting vote in Bute House.

However, news that the short-list will not be made public has led to criticism that the process lacks transparency and shouldn’t be determined by politicians.

Actor Tam Dean Burn told CommonSpace: “This is a golden opportunity to involve the nation in choosing the Makar. What is it saying about culture in Scotland that the whole process takes place behind close doors amongst a group of politicians who, although distinguished by leading a Scottish Government, have no inherent qualifications for such an important task? As the first Makar, Edwin Morgan said about the Scottish Parliament- ‘Open the doors!'”

The Makar panel of arts organisations is chaired by Robyn Marsack, director of the Scottish Poetry Library (SPL), which follows the government proscribed process to provide a short-list for the position.

“I know we’re not as important to the government as millionaires are but it’s no like we’re asking for hundreds of thousands of pounds here. People are simply interested in who will be the next national poet and how this decision is taken.” Darren McGarvey

Colin Waters, SPL communications officer, explained that aspects of the process were “out of our hands” as the position and process is orchestrated by the Scottish Government.

“The Scottish Poetry Library supports the process by which the Makar is appointed. Regardless, it’s a government appointment and a government choice and we don’t comment on individual nominations,” he said.

A Scottish Government spokesperson stated that there are no plans to publish the short-list for Makar.

Darren McGarvey, aka Glaswegian rapper Loki, argued that culture – including positions such as Makar – should aim to challenge political establishments. He told CommonSpace that the decision should not be made by senior politicians: “If they are aware of interest in the decision making process they have a duty to make it transparent. Was it not only last year that T in the Park boss Geoff Ellis was able to get direct access to the culture secretary just by making a couple of phone calls?

“I know we’re not as important to the government as millionaires are but it’s no like we’re asking for hundreds of thousands of pounds here. People are simply interested in who will be the next national poet and how this decision is taken. If the SNP were in opposition this is exactly the kind of issue they would be making noise about.”

Loki previously proposed poet Tom Leonard for Makar as he would “get everybody fuckin telt.” Leonard replied that this would be unlikely as: “It would just upset too many folk the very idea of me having an official position.”

The position of Makar was established by Jack McConnell to celebrate language and literature, with renowned poet Edwin Morgan originally granted the accolade. Liz Lochhead was then selected as Makar following Morgan’s death in 2010.

The Scottish Government told CommonSpace: “The first minister and former first ministers will meet to consider the shortlist later this month,” adding that there are “no plans to publish a shortlist”.

In 2012 an artists rebellion condemned the direction of cultural policy, including its bureaucracy and marketisation, leading to the resignation of Andrew Dixon as chief executive of Creative Scotland.