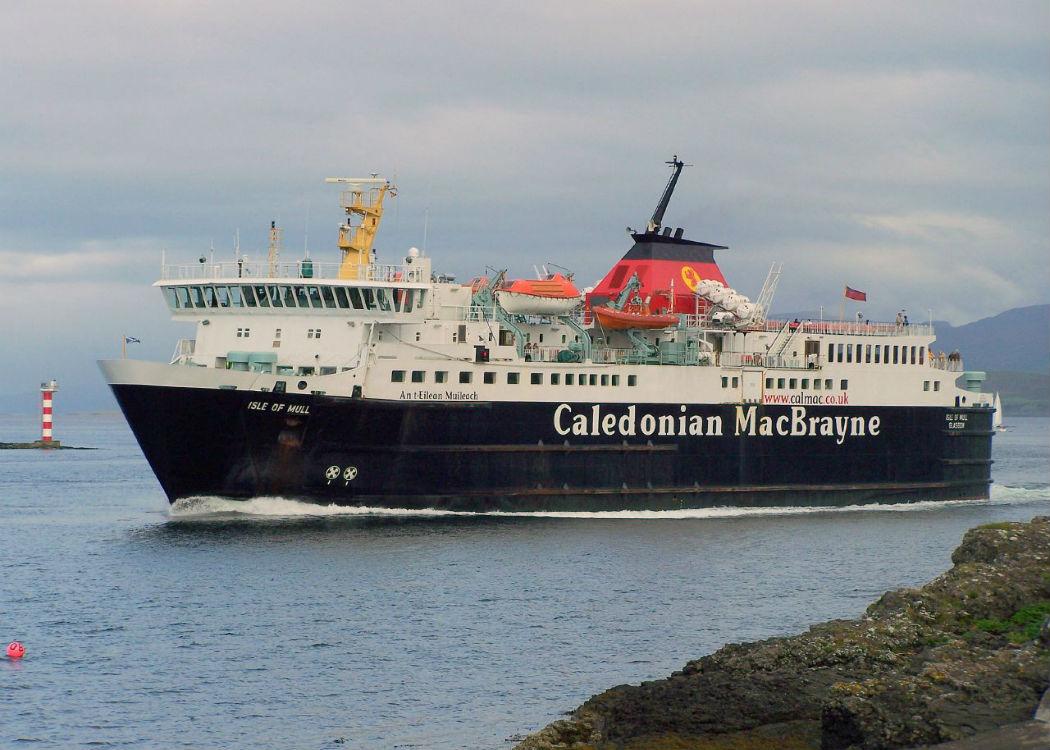 CalMac staff will strike next week amidst fears of privatisation of lifeline ferry services.

The Rail Maritime and Transport union (RMT) declared a dispute with Caledonian MacBrayne, commonly known as CalMac, in May stating that pensions must be protected and staff must be kept on with the same pay and conditions regardless of who wins the contract for the routes when it goes out to tender.

RMT members voted in favour of strike action by over 90 per cent. A strike will now take place for 24 hours next Friday just as school holiday start. There will also be a 48 hour over time ban from midnight next Wednesday [24 June].

RMT general secretary Mick Cash said: “RMT members on CalMac rightly feel that they are caught in the crossfire of an unnecessary and damaging tendering battle that leaves jobs, conditions and pensions hanging by a thread. That is simply intolerable.

“No lessons appear to have been learnt from the fiasco of the Northern Ferries tendering or the Scotrail franchising that is now mired in the controversy that has engulfed the winning company Abellio. At every turn it is the workforce and the users of these essential public services who are expected to pay the price and RMT refuses to roll over and accept that outrageous state of affairs.”

RMT Glasgow Shipping branch secretary Graham Wallace said on facebook it was “A strong show from the RMT members in Calmac giving us a mandate to progress serious talks with management over the terms and conditions.”

Responding to a question in parliament from Labour Highlands and Islands MSP David Stewart yesterday, Minister for transport and Islands Derek McKay said: “We want to protect Cal Mac employees by ensuring a fair, affordable and sustainable pension scheme is written into the next contract.” He urged unions to keep negotiating and said he had constructive meetings with Caledonian McBrayne unions and the STUC in recent weeks.”