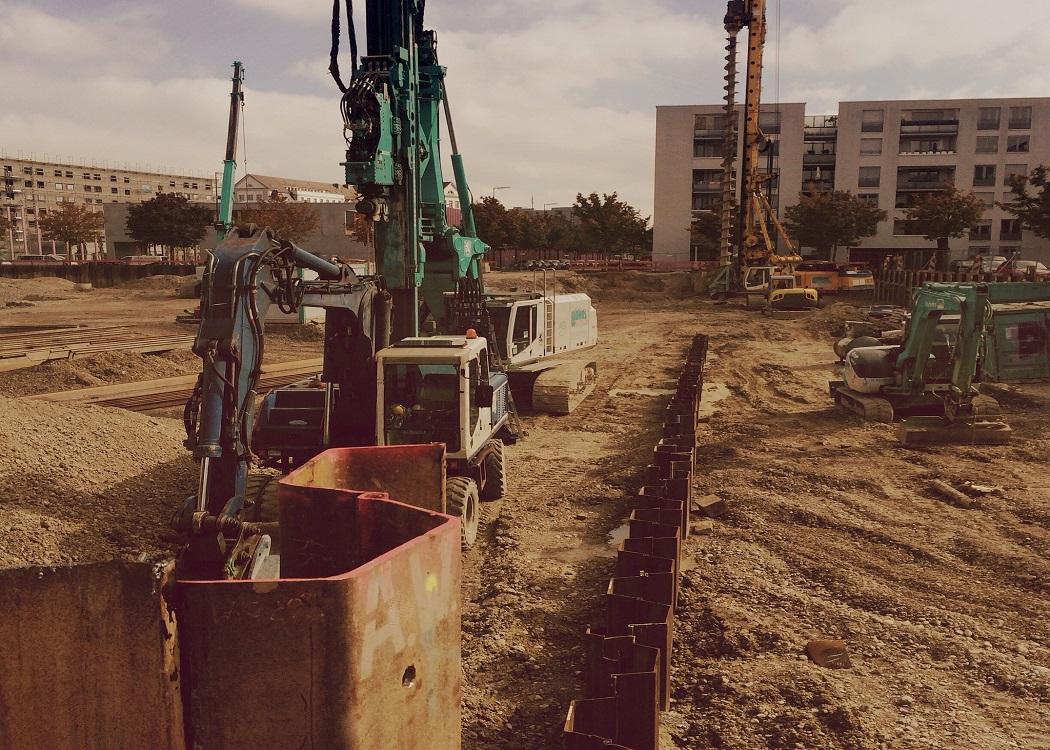 Calum Miller, software company owner and fundraiser for the pro-independence 1001 campaign during indyref, argues fracking and unconventional gas extraction should be met with an open mind

NICOLA STURGEON declared she would leave “no stone unturned” in an effort to keep stricken Scottish steel plants open. If her political plough strikes compressed mud (shale) then she may be able to keep her promise, by lifting the SNP moratorium on fracking .

Up until 2007, US and UK consumers paid roughly the same for domestic gas and had done so for the preceding 10 years. After the US started fracking the bills began parting, now we pay twice as much for gas each year (business even more).

In frack-free Scotland, the average gas bill is PS752 instead of PS372 with dire consequences for both health and the economy.

In frack-free Scotland, the average gas bill is PS752 instead of PS372 with dire consequences for both health and the economy.

In 2012, 27.1 per cent of Scottish homes were facing fuel poverty , the latest figure is 39 per cent with some rural areas as high as 58 per cent. Despite all the green wash -insulation initiatives, task forces, solar panels, windmills – 940,000 homes across Scotland will struggle to keep the cold out this winter.

The direct cost on the Scottish NHS from fuel poverty is PS117m per year, but the social costs from the 2,500 winter deaths is both unimaginable and indefensible.

For two in every five households, the primary climate change concern is the temperature of the house. Scotland has a part to play in reducing carbon dioxide emissions but that must not be at the expense of those living in fuel poverty.

There is no moral legitimacy in calling for an end to global warming while so many in Scotland are freezing to death in the winter.

It’s not just the remains of the Scottish steel industry struggling to compete with unnecessarily high energy costs. Witness the farce at Grangemouth, where Ineos is having to ship ethane at huge cost (both financially and environmentally) across the Atlantic when the same stuff is lying under their feet.

This is madness, how long before Ineos decides just to ship the finished products from across the pond and run down the chemical works?

Every year , two million Scottish Gas consumers literally burn PS750m on overpriced energy instead of spending that money in the local economy. Hospitals, schools and all forms of government also spend big on energy.

Low and dependable energy should be a key advantage of doing business in Scotland, instead, we are sacrificing jobs, opportunity and health on the alter of green fundamentalism.

For example, East Lothian Council has an annual gas bill over PS1m and the total energy bill of Edinburgh Council is 10 times that amount. These are big numbers that represent the torching of our taxes while austerity reigns supreme.

Low and dependable energy should be a key advantage of doing business in Scotland, instead, we are sacrificing jobs, opportunity and health on the alter of green fundamentalism. The Greens have been insulating our minds against science by recanting the mantra that fracking; pollutes the water table, causes earthquakes and increases green house gasses. Let’s address each manic mantra in turn.

Over one million fracking wells have been sunk in the US with not a single significant environmental incident in the last 10 years, not one. Claims of widespread water table pollution are baseless, being physically impossible (the water table sits at 50 feet whereas fracking happens one mile down).

As the US Environmental Protection Agency discovered , there is simply no evidence that the fracking process causes widespread water pollution.

Issues have arisen from the disposal of waste water from the fracking process. However, these issues arise with every industrial process (as well as with farming) and can be safely controlled through effective monitoring and licensing.

Concern has been raised over the volume of water used in the fracking process but that usage pattern needs context. Every tonne of the 40 million tonnes of coal burned by Cockenzie power station had to be mined and washed, power generation from fracking uses 25-50 times less water than coal to generate the same amount of energy, and that’s before the water is recycled. Nuclear power uses even more water than coal to mine uranium and cool plants.

Earthquakes can be triggered by fracking but they are extremely rare with the infamous Blackpool incident being one of the few incidents worldwide. In virtually all cases the fracking process does not feature positively on the Richter scale.

Up to 40 per cent of UK power generation still comes from burning coal but the Greens seldom mention this fact. If that generating capacity were replaced by gas from fracking then the carbon dioxide produced would be halved, with the other coal pollutants removed from the atmosphere.

The Greens have been insulating our minds against science by recanting the mantra that fracking; pollutes the water table, causes earthquakes and increases green house gasses.

This is the reason why the Greens used to be in favour of fracking as a ‘bridge energy’ before they realised the process threatened their industry of lobbyists and heavily subsidised renewable companies.

This winter Scots may be facing a flawless freeze with the Scottish Government unprepared for the consequences. A slowing North Atlantic Oscillation could dramatically lower the sea temperatures. Seas that normally keeps us warmer than the other chilly places that line our latitude, like Moscow and Labrador.

If temperatures reach -14 again, like they have during other El Nino events, both hydro and wind power will be rendered useless.