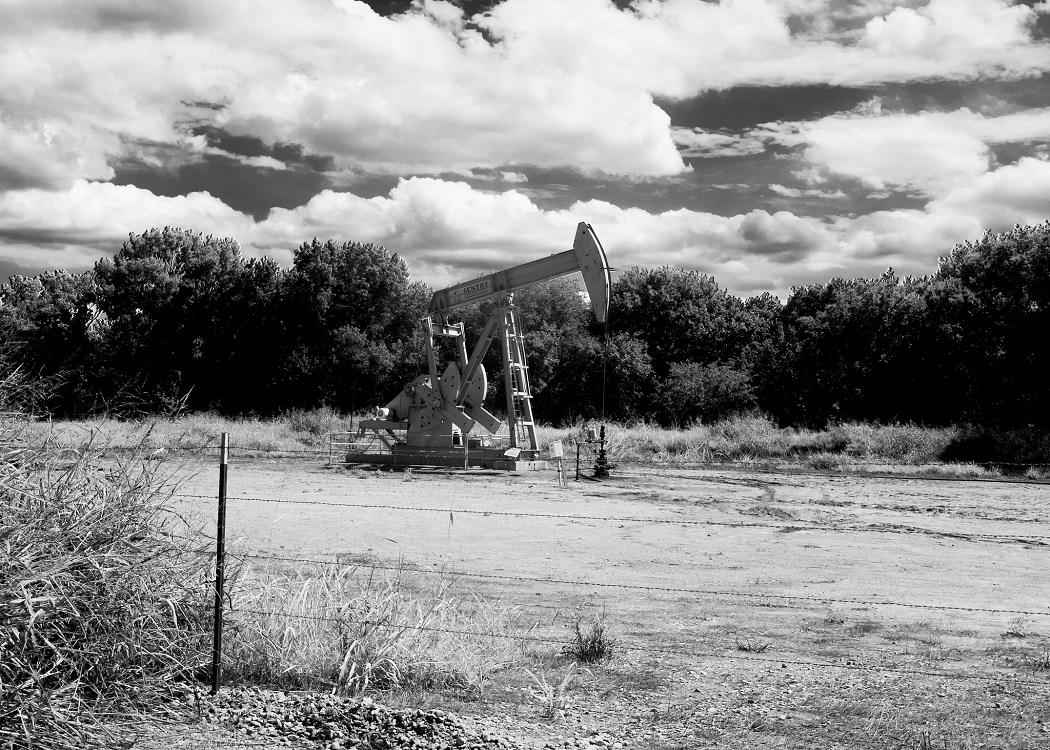 SITTING on massive amounts of cheap energy, Scotland has the opportunity to re-industrialise and finally break free of Margaret Thatcher’s legacy.

There is no excuse for cold homes, freezing pensioners and limited job opportunities. Political inaction should mean electoral suicide. The Scottish left should be arguing for energy jobs and a fairer share of the profits.

Yes, big business will profit but so will the moribund Scottish economy. The new Rise coalition needs to lift its head above the green fog and seize the potential to reinvigorate the communities they claim to represent.

There is no excuse for cold homes, freezing pensioners and limited job opportunities. Political inaction should mean electoral suicide.

Sadly, almost everyone on the left wears green blinkers. Ask any Scottish Green/left activist to cite an environmental disaster caused by fracking and they will all point at a flammable kitchen sink in Pennsylvania.

The chance of singeing your organic broccoli is alarming but not quite comparable to any significant environmental disaster; MV Braer oil spill , mountain top mining or Fukushima .

Setting water alight, using natural gas, was a US party trick long before the arrival of fracking, giving names to towns in West Virginia and Kentucky called Burning Springs. Flammable water displays used to rival the Niagara Falls as a tourist attraction in the 1800s.

As Ezra Levant points out in his book, Groundswell, this natural phenomenon was exploited by director Josh Fox when making the hoax documentary, Gasland.

What the director was less keen to demonstrate was the source of his funding: OPEC member Venezuela , whose gas exports to the US were being displaced by indigenous shale gas. Similarly, Promised Land , another iconic green film, staring Matt Damon, was financed by the United Arab Emirates, keen to maintain their natural gas exports and spread fear among US consumers.

Genuine bad news stories about fracking are the proverbial hen’s teeth, forcing Greens to mash up early experiments with underground coal gasification with feats of fracking.

Fracking and USG are completely different processes and should be assessed separately. Obviously no energy source is 100 per cent safe, there are even claims that plastic chemicals from windmills are polluting groundwater in Scotland. However, the Green demonisation of fracking goes beyond science and reason.

Last year, the Scottish Government commissioned a world-class paper from an independent expert scientific panel to report on unconventional oil and gas . The paper contains over 100 pages of solid analysis, yet it was dismissed by Mary Church of Friends of the Earth (Scotland) in under 100 words.

Church disliked the report’s conclusions on fracking but could not counter them. Despite near hysterical claims from the Greens regarding fracking fluids, the report concluded the environmental impact of disposal in Scotland would be ‘minimal’.

FOE Scotland recently welcomed a draft SEPA report that appears to question the merits of UCG on grounds of safety. Watch their tone change if later revisions are more supportive.

FOE Scotland seeks not the facts but a reason for being. It’s run by lobbyists, not economists, whose demands are often at the expense of jobs and the energy poor.

Former SNP leader Gordon Wilson recently made the observation that “the Scottish Grid will become dangerously unbalanced in the absence of new thermal generation”.

If not fracking, then where will this thermal generation come from and at what cost? The Greens can explain away such questions with homage to “zero or negative growth”, rest assured their paid lobbyists will be the last to lose out.

Friend of the Earth Scotland seeks not the facts but a reason for being. It’s run by lobbyists, not economists, whose demands are often at the expense of jobs and the energy poor.

So, if Green arguments against fracking are so lacking, why are they still taken seriously? Three words: house price paranoia.

You can raise a nimby army against any development, be it tennis academies or energy parks, by just hinting at a negative impact on house prices.

Scotland is riddled with a middle class mafia operating a protection racket in its own self-interest, woe betide anyone who still needing a job or the means to heat their home.

For the sake of the Scottish economy, the Scottish Left must challenge the nouveau “eco warriors” whose faux environmentalism is a cover for a “leave our leafy suburbs alone”.

The USA has demonstrated that fracking is safe, economical and reduces CO2 output. Let’s call a moratorium on Green sensationalism and start testing this transformational technology today.