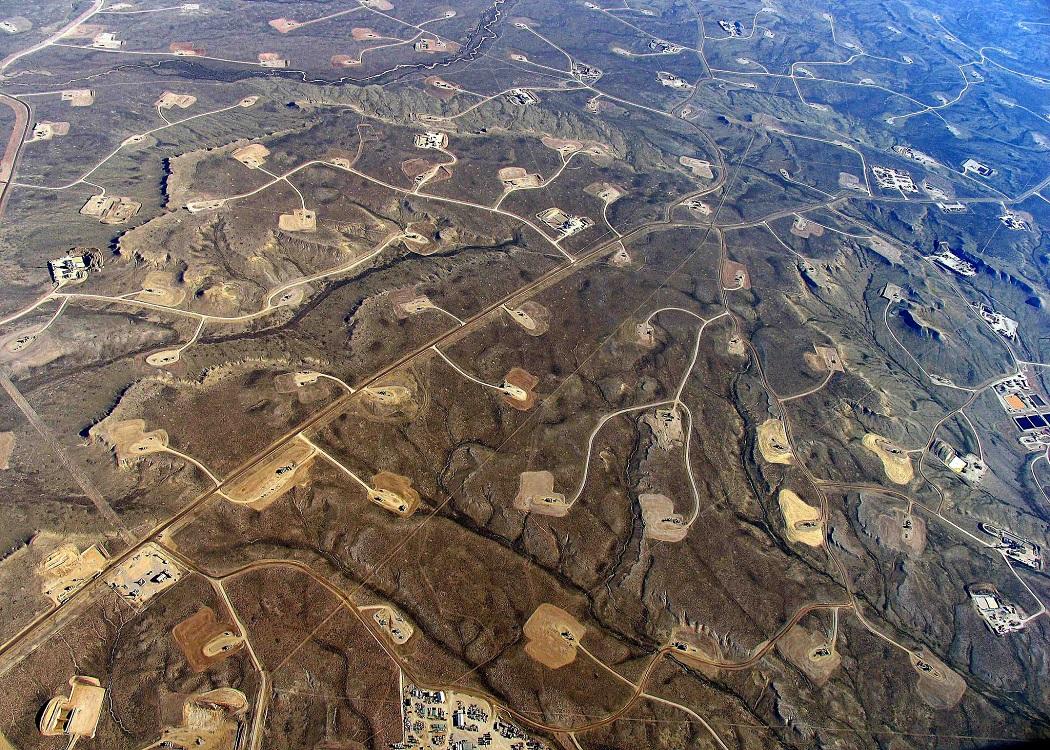 Calum Miller says, software company owner and fundraiser for the pro-independence 1001 campaign during indyref, makes the case for considering UCG in Scotland

COAL remains king when it comes to electricity generation, wearing a crown that represents 40 per cent of the market share worldwide. Loyal servants China and India will ensure coal’s reign extends well into this millennium. So if coal is here to stay then it makes sense to make that stay as environmentally friendly as possible.

Tiny improvements to the efficiency of coal power stations can dramatically reduce the amount of greenhouse gas in the atmosphere. For example, improving the efficiency from 33 per cent to 40 per cent would remove the equivalent of India’s entire emissions from the atmosphere, a monumental two gigatonnes of CO2 annually.

So when a technology emerges that could take efficiency levels to 43 per cent and beyond do we a) rejoice, test and invest or b) demonise, ban and condemn? Well, living in Scotland, the land of engineering prowess, where energy genius – from coal to hydro to nuclear to oil – flows through our DNA the answer has to be a), dun it? Nope, instead the Scottish Government launched a moratorium on common sense and opted for b).

Tiny improvements to the efficiency of coal power stations can dramatically reduce the amount of greenhouse gas in the atmosphere.

The technology I refer to is called Underground Coal Gasification (UCG), which can turn coal into gas (syngas) without first digging it up. Syngas can then be used to power gas turbines, which takes efficiency levels way beyond the reach of legacy coal plant.

Remember, before coal hits an old station burner it must be; mined, washed, stacked, transported and stacked again: a lot of effort that a combined a UCG/gas station renders obsolete.

The key issue with carbon capture and storage in Scotland is the cost of capture from burnt coal (we have the North Sea readily available for storage). UCG reduces the capture costs dramatically because CO2 can be extracted directly from sygnas before it is burnt in a gas power station.

However, UCG is not a finished product. The technology is still evolving and there are risks that need monitored and managed. But Scotland has the skills, the coal and the investors willing to perfect and refine the process.

Or at least we did until Cluff Natural Resources got fed up waiting on the SNP energy minister, Fergus Ewing, making his mind up. The nationalist government at Holyrood has gifted UCG development and jobs to England, placing our own energy independence under threat.

UCG is not a finished product. The technology is still evolving and there are risks that need monitored and managed.

There are always risks in doing anything new but the risks of doing nothing are higher. Syngas, is priced independently of natural gas and that may give our competitors an energy edge if they’re first to implement UCG.

The CO2 risk from unfettered coal generation should force every Green, with a world view, to consider their position. Scotland could ready UCG technology for global use.

In his book, In Place of Fear, Jim Sillars declared that the Scottish nation barely knew it’s own oil industry existed. He could have gone further and included other forgotten industrial sectors that only concern our MP/MSPs when redundancy looms; steel, petrochemical, oil refining, engineering, mining services and manufacturing.

A common theme to emerge from troubled industries in Scotland last year was production costs; Hawick Knitwear, Dalzell and Clydebridge Steel Works and the Tullis Russell paper mill. Energy costs are always a factor in production costs but seldom mentioned when current energy policy is made. If we want to maintain industrial output then we must invest in the cheap and reliable energy that UCG can deliver.

But Scotland has the skills, the coal and the investors willing to perfect and refine the process.

The plummeting oil price has displaced 65,000 workers from the North Sea this year, where will they find employment? Large scale UCG combined with gas power stations and off-shore carbon storage would; utilise their skills, meet our environmental commitments and power Scotland through the financial storms ahead in 2016.

If the Scottish Government delegates energy policy to the Green lobby then Scotland won’t have workers left to worry about Tory trade union reform . Unchallenged, the Greens will push the deindustrialisation of Scotland further and faster than Lady Thatcher.

The focus of Scottish energy policy must move from benefiting renewable subsidy hoovers to industrial consumers and the energy poor.