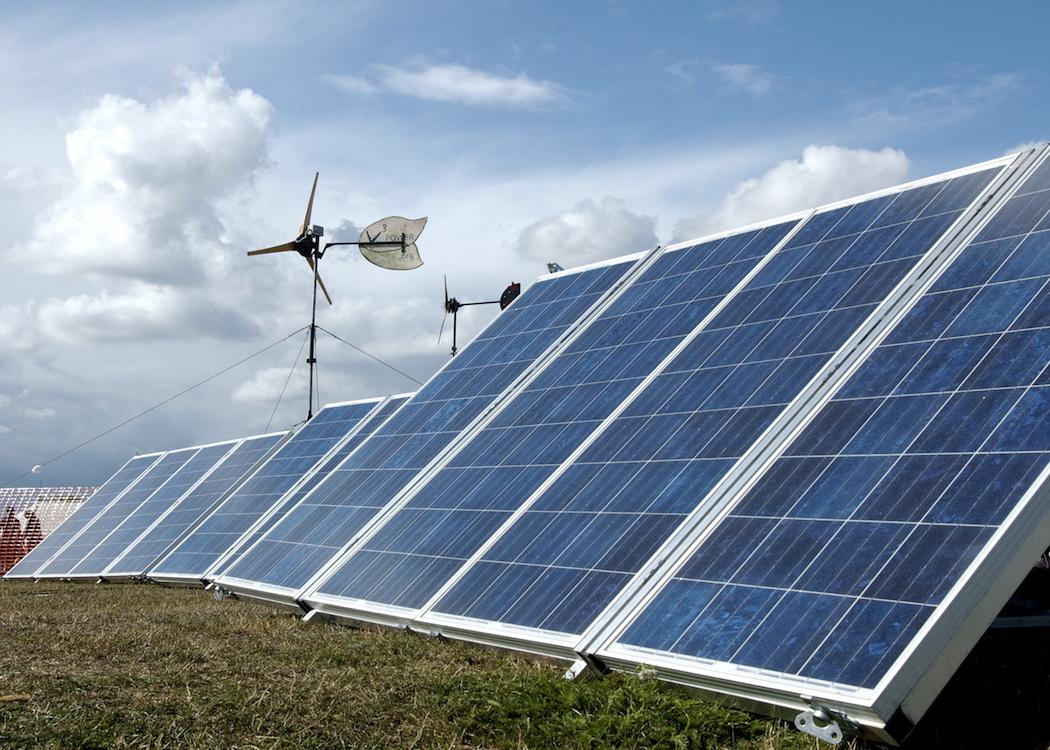 Cameron stresses need for targets to be met at in his COP21 speech, but cuts to renewables see UK lagging behind

In a speech to the UN Climate Change Conference in Paris, the PM talked of countries “like Britain” which “thrive” under legally-binding obligations to create a greener economy. He concluded that “instead of making excuses tomorrow to our children and grandchildren, we should be taking action against climate change today.”

But campaigners have accused Cameron of “shameless hypocrisy” after his government “seriously undermined” renewables in the UK and were recently shown to be missing binding renewable targets.

The shortfall in renewable energy production by the UK was shown to be falling so sharply behind on EU targets that Energy Secretary Amber Rudd considered buying green energy from abroad .

UK’s renewable energy sector, once flourishing, has been subject to what The Ecologist calls an “astonishing series of attacks” which it says reveal the Conservative government’s “ideological agenda to destroy the UK renewables industry”.

The cuts include ending subsidies for onshore wind and solar power; ending the support for community renewable projects, and scrapping ‘zero carbon’ requirements in planning.

Cuts to the solar industry alone are projected to cost 27,000 jobs.

Meanwhile recent IMF figures show fossil fuel subsidies from the UK Government to be more than PS26bn per year, while globally the industry receives PS3.4bn.

The binding EU energy targets oblige the UK to ensure 15 per cent of its energy is from renewable sources. Right now the figure is 3.5 per cent.

Responding to the cuts in November, chief executive of Scottish Renewables Niall Stuart said in a statement: “It is totally unclear if there is any future for investment in onshore wind and solar, despite the fact that these are the cheapest forms of renewable power available.”

A community-led project to build a hydro-electric scheme in a remote part of the Highlands managed to raise three-quarters of a million pounds last month, meaning the small community will get cheap, green energy and a reliable income stream.

However due to the UK government’s cuts in renewable subsidies, Applecross Hydro could be the last of its kind.