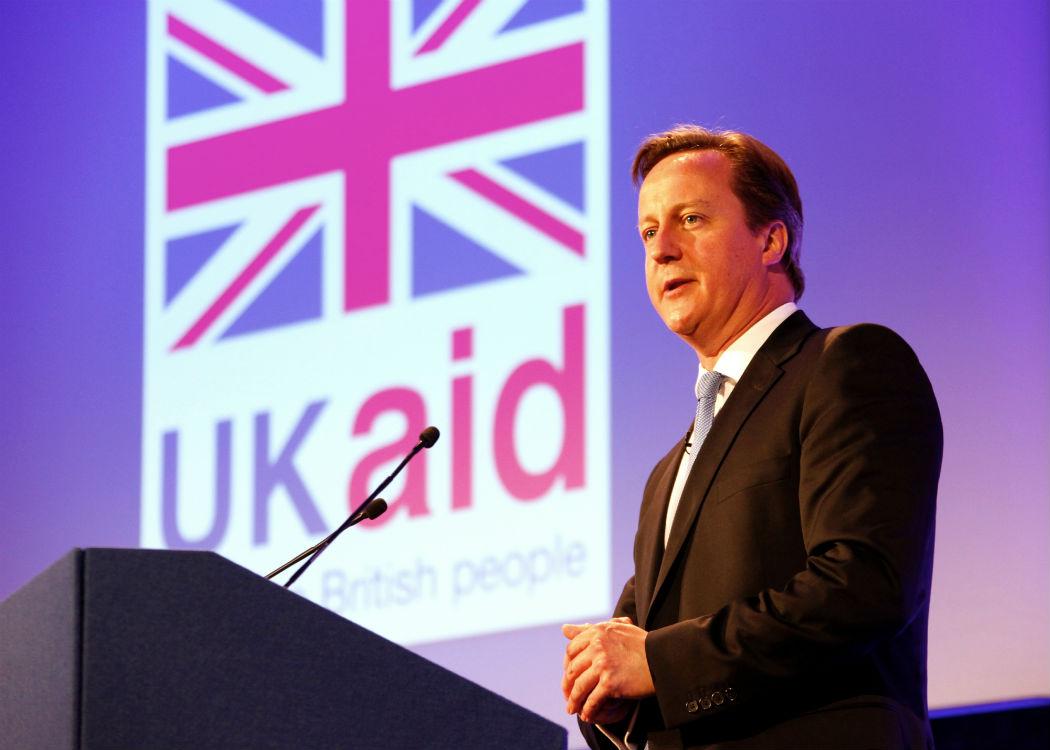 PRIME MINISTER DAVID CAMERON has said he will “do more” to bring refugee children into the UK, having previously resisted the calls to take 3,000 unaccompanied children from Europe.

The Conservative leader did not specify what number of children he would be willing to take, bowing to pressure in the House of Commons yesterday (Wednesday 4 May) after months of campaigning on the issue by opposition politicians.

Quoted on the BBC , Cameron said: “I am also talking to Save the Children to see what we can do more, particularly about children who came here before the EU-Turkey deal was signed.

“What I don’t want us to do is to take steps that will encourage people to make this dangerous journey because otherwise our actions, however well-meaning they will be, could result in more people dying than more people getting a good life.”

Leader of the SNP’s Westminster group of MP’s Angus Robertson has called for urgent help in what he has called the “existential question” of saving vulnerable children.

Labour leader Jeremy Corbyn called on the UK Government to take more refugee children when he visited the Calais refugee camp in January, and said that conditions in the camp were a “disgrace.”

Leader of the SNP’s Westminster group of MP’s Angus Robertson has called for urgent help in what he has called the “existential question” of saving vulnerable children.

Millions of refugees have fled to Europe in 2015-16, mainly from parts of the Middle-East and North Africa destabilised by war and economic and ecological crisis.

The UK has taken the smallest number of refugees of any major European country.

In January CommonSpace reported that the Scottish Government was preparing to accept more refugee children .