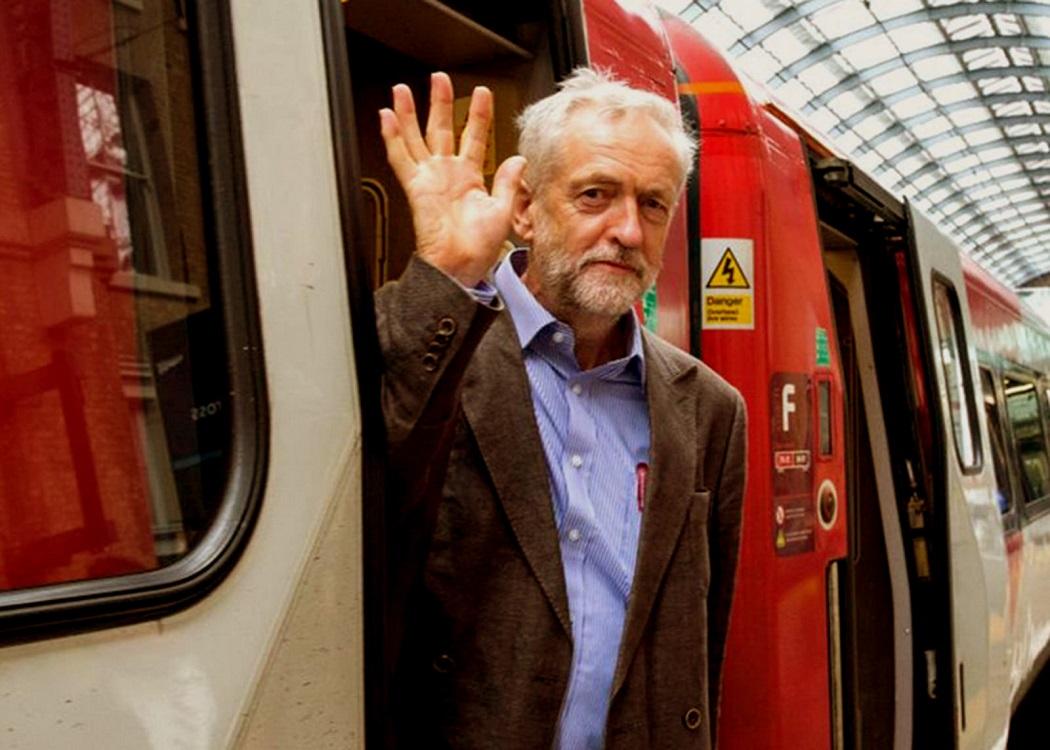 THE election of Jeremy Corbyn as leader of the Labour party signified the last chance the Union had to survive.

A left wing, ‘old’ Labour figure who opposed Iraq, is inherently hateful of Tory austerity and doesn’t shy away from referring to himself as a socialist, Corbyn does, on the face of it, look like the kind of figure who could inspire a return to Labour among Yes-supporting exiles who left so swiftly to join the SNP in the weeks and months after last year’s Scottish independence referendum.

I won’t be the only member of the SNP who feared that this move could well begin to close the gap in Scotland between Labour and our party, and perhaps lay the first smooth bit of tarmac for Labour’s road to recovery: a road which until this point had looked like it was never going to be built.

Corbynmania was, in some respects, reminiscent of the Yes Campaign last year.

But alas, any such fears have, after only a few short weeks, subsided, and as an SNP member I can once again be rest assured that if any concerted effort to damage our electoral chances are forthcoming, they wont be from Labour.

As a pro-independence activist, I’m confident that the Corbyn debacle will only hasten the end of our United Kingdom.

Corbynmania was, in some respects, reminiscent of the Yes Campaign last year. It mobilised, excited and informed people, and ultimately got them interested enough to vote in numbers.

It was therefore a momentous cock-up by the Labour parliamentary party to act so childishly when Corbyn was elected. His mandate was impressive and he was quite clearly the candidate who had run the most successful leadership campaign, a shining light in an otherwise dull, grey affair populated by uninspiring Blairites intent on continuing the rot which had become so deeply embedded in the party’s electoral chances under Ed Miliband.

Communicating a genuinely alternative vision, Corbyn was exactly what the party needed. He was honest, proudly left wing and, crucially, he was an enemy of the establishment, something that appealed to voters from across the parties.

It was therefore a momentous cock-up by the Labour parliamentary party to act so childishly when Corbyn was elected.

I refer to Corbyn in the past tense because he has already been forced to alter much of what made him unique and attractive to voters. At his own party’s conference this week, delegates voted to renew Trident despite there being no debate on the subject.

In a Scottish ‘let’s-win-back-yes-voters’ context, this will prove to be a massive mistake – Trident was a red line issue for so many in the Yes campaign last year.

In addition to this mistake, even his recruitment policy has been flawed. Due to an apparent shortage of decent Labour MPs willing to work with him, Corbyn has been forced to appoint some questionable individuals to his shadow cabinet, not least convicted arsonist Lord Watson – who will play a part in the shadow education team – and a farming minister who thinks meat should be treated like tobacco.

Regardless of the rehabilitation of Lord Watson or the merits of vegetarianism in saving the planet, these are not appointments which scream of a savvy political outfit, and unfortunately this tends to be of fairly high importance in this day and age.

Had he got it right, Corbyn had the chance to create a frenzied, left wing movement reminiscent of the Yes campaign.

These are all unfortunate situations which, it must be said, have most likely not been cause by Corbyn personally. It has been argued that there has been more than a hint of naivety about the way he has dealt with being at the forefront of public life of late, but to myself and others like me who were excited by Corbyn, this is not an unattractive quality.

Integrity and a lack of comfort with how the modern, highly spun way of politics is carried out are both qualities that made Corbyn stand out in the first place.

I hope as a fellow supporter of anti-austerity policies that the relationship between Corbyn’s Labour and the SNP can be a largely fraternal one. If he can drag the party away from #SNPbad then that can be the case.

His unfounded smears with regards to the privatisation of Scotrail and the ferries can, at the moment, be put down to poor briefing and an understandable lack of knowledge on Scotland.

But it must be the case that over the coming weeks and months, Corbyn builds a movement that can be supported by all those against Tory cuts. To do this, it will have to be all encompassing.

Unfortunately for his party, a comedy of errors has cost him this opportunity and, with it, will ultimately cost the life of the Union.

Had he got it right, Corbyn had the chance to create a frenzied, left wing movement reminiscent of the Yes campaign. If successful, it would have given Labour its best chance in years at gaining ground on the SNP.

Unfortunately for his party, a comedy of errors, not necessarily from him individually but from his increasingly petulant and right wing parliamentary party, has cost him this opportunity and, with it, will ultimately cost the life of the Union.

A strong, dedicated, well led, progressive SNP will, for the foreseeable future, prove too strong for a disjointed Labour party intent on undermining its potentially excellent leader.